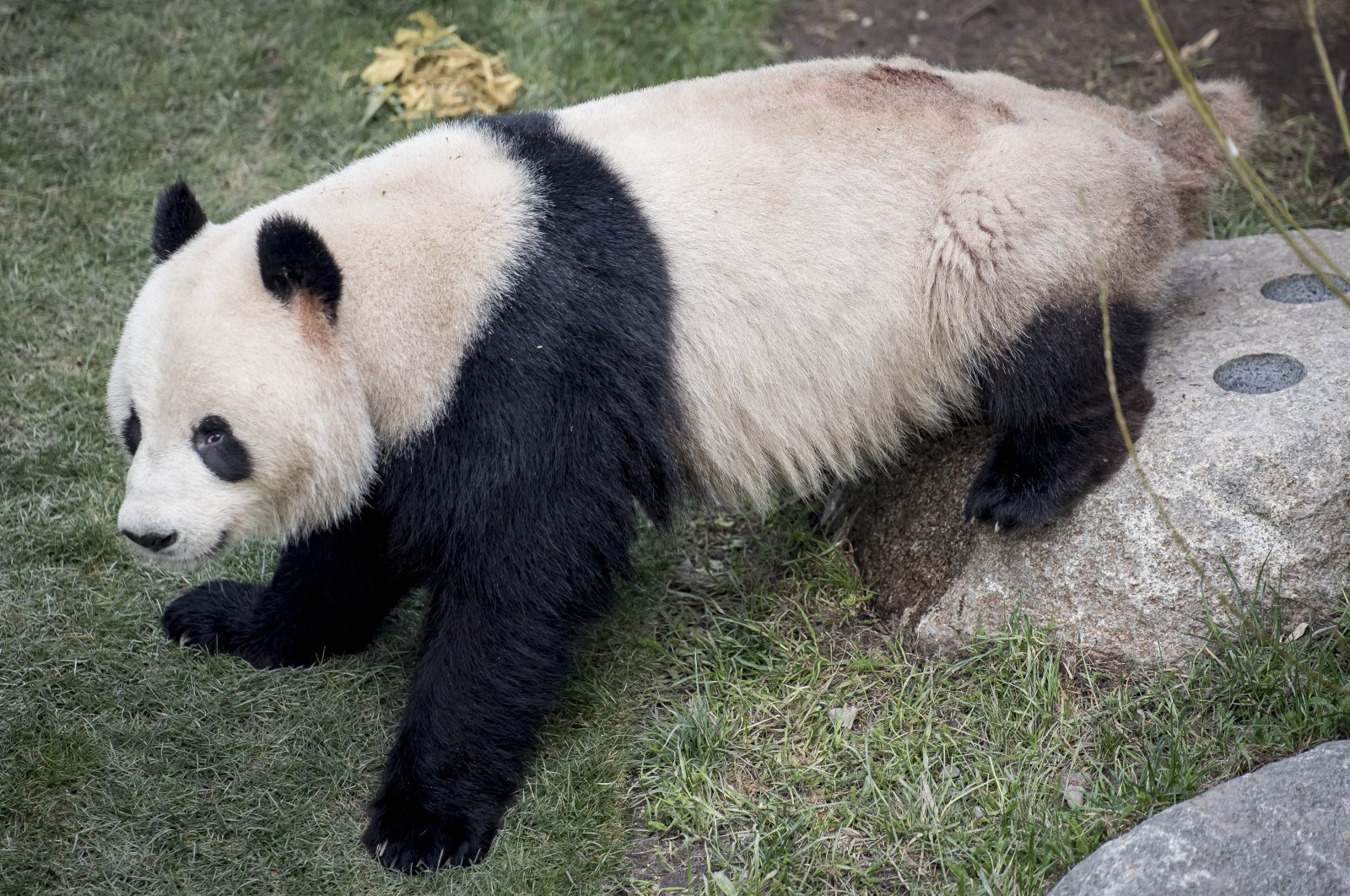 One of Copenhagen Zoo’s giant pandas escaped from its enclosure early Monday and roamed the park before staff was able to sedate it and bring it back.

Zoo spokesman Bengt Holst said that on the video, staff could see how "the male panda crawls up a metal pole, which is studded with three rows of electrical wires... and then crawls out into the garden.”

He said the park now was looking at making changes to the security around the enclosure "to ensure that it does not happen again.”

Zoo staff reacted "quickly and efficiently,” as the animal was corned and sedated with a dart without being harmed, he said. Monday’s incident happened before the animal park opened to the public.

"It doesn’t change the fact that we want to avoid that kind of situation in the future,” Holst said.

The enclosure to house the pandas from China’s southwestern city of Chengdu, was inaugurated by Queen Margrethe and other dignitaries in April 2019.

Beijing lends out pandas as a sign of goodwill. Any cubs born during the 15-year loan period are considered China’s property.