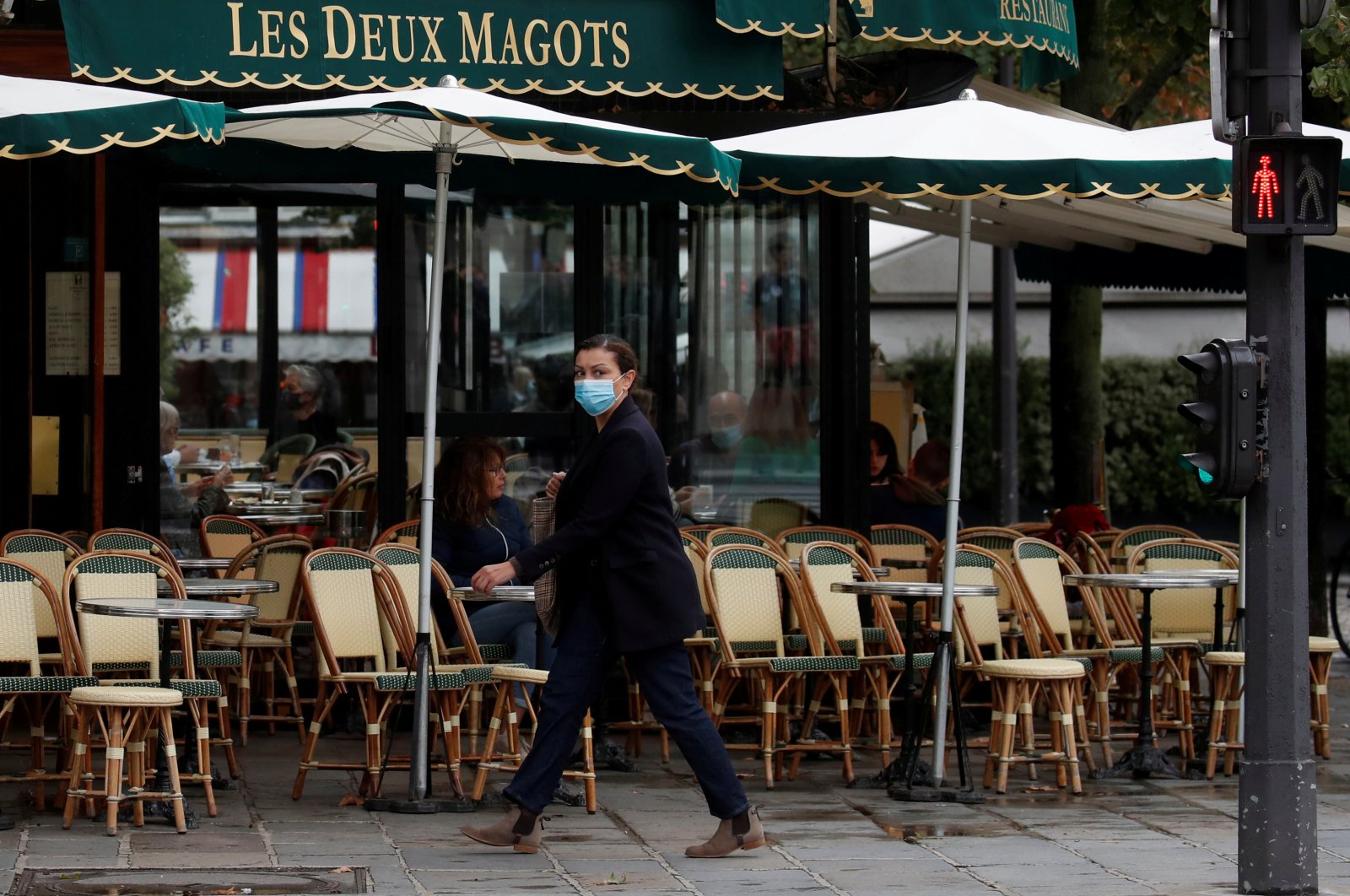 Amid the second wave of coronavirus, Europeans are despondent over returning to restrictions they had thought were behind them as the World Health Organization (WHO) warned European countries Tuesday about "pandemic fatigue" which it says threatens the continent's ability to tackle the virus.

Europe, which has recorded 235,553 deaths so far, is approaching a caseload of 6 million out of the more than 35.2 million cases officially diagnosed across the world. That figure, the WHO said Monday, is a fraction of the likely actual count, which the U.N. health body estimated at one in 10 of the world's 7.8 billion people.

"Although fatigue is measured in different ways, and levels vary per country, it is now estimated to have reached over 60% in some cases," WHO Europe Director Dr. Hans Kluge said. He said this is based on "aggregated survey data from countries across the region."

Citizens have made "huge sacrifices" over the last eight months to try and contain the coronavirus, he said in a statement. "In such circumstances, it is easy and natural to feel apathetic and demotivated, to experience fatigue."

Kluge called on European authorities to listen to the public and work with them in "new and innovative ways" to reinvigorate the fight against COVID-19, which is on the increase throughout Europe.

Britain remains the worst-hit European country, passing its latest milestone of 500,000 confirmed coronavirus infections on Sunday. Neighboring Ireland is mulling a nationwide lockdown after a surge of new cases.

The National Public Health Emergency Team recommended that the entire country reprise the highest level of COVID-19 restrictions imposed during the original lockdown in March.

A second wave of the coronavirus in Europe forced Paris to shutter its iconic cafes on Tuesday. The shuttering of bars and cafes, seen by many as the essence of Parisian life, were "braking measures because the epidemic is moving too fast," Paris police chief Didier Lallemant told journalists, adding that restaurants will remain open provided they respect new safety measures.

France reported nearly 17,000 new coronavirus cases on Saturday alone, the highest daily number since the country began widespread testing. More than half the people living in extreme poverty in the Paris region, in particular migrants, have been infected with the new coronavirus, the French aid group Doctors Without Borders (MSF) said Tuesday. The positivity rate stood at 55% in emergency shelters and food distribution centers where MSF carried out tests in late June and early July, compared with just 12% currently in Paris.

Spain has decided partial lockdowns for two more cities, Leon and Palencia, after residents of Madrid and nine nearby towns were barred from leaving city limits for any reason other than work, school or medical and legal appointments. While Madrid's regional authorities have criticized the two weeks of restrictions as too stringent, health care experts have said they do not go far enough.

While the ravages of the virus on the physical and economic life of the planet are clear, the pandemic's devastating effects on mental health have been widely overlooked, the WHO said Monday. A survey conducted between June and August revealed severe disruptions to mental health services in 93 countries, the WHO said ahead of a large fundraising push. "This is a forgotten aspect of COVID-19," WHO mental health director Devora Kestel told a virtual media briefing.