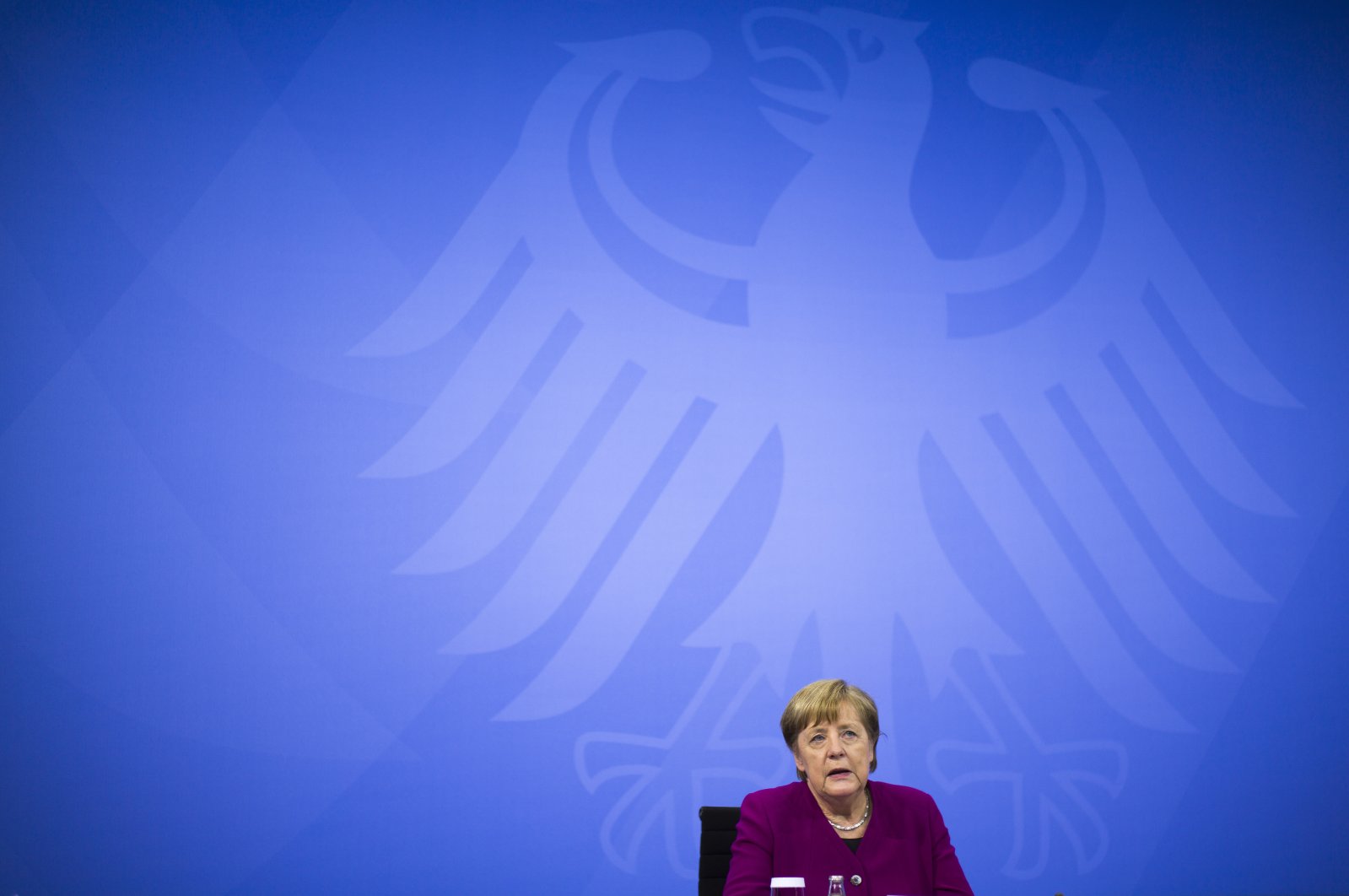 German Chancellor Angela Merkel warned Saturday that the pandemic risked rolling back progress made on gender equality, as women take on the lion's share of childcare in lockdown and are more likely to work in at-risk jobs.

"We have to make sure that the pandemic does not lead us to fall back into old gender patterns we thought we had overcome," Merkel said in a video message ahead of International Women's Day on March 8.

Women have been disproportionately affected by the health crisis, she said, while being underrepresented in decision-making positions.

"Once again it's more often women who have to master the balancing act between homeschooling, childcare and their own jobs," said the veteran leader.

Women also outnumber men in care professions at a time when those jobs are "particularly challenging".

"More than 75% of those working in the health sector are women, from doctor's offices and hospitals to labs and pharmacies," Merkel said – yet women account for barely 30% of management positions in those areas.

"It cannot be that women are to a large extent carrying our society yet at the same time are not equally involved in important political, economic and societal decisions," she added.

But she said more should be done to support women, including through expanding child care facilities and equal pay.

"Women must finally earn the same as men," she said.

Germany has one of the European Union's largest gender pay gaps, with women earning on average 19% less than men in 2019 – partly because many German women work part-time.

The gap narrows to 6% when comparing men and women in the same jobs.

Merkel's warnings were echoed in the EU's annual report on gender equality released earlier this week.

The study found that the pandemic "has exacerbated existing inequalities between women and men in almost all areas of life."

On top of increased child care burdens from school and nursery closures, it said women were also more likely to work in low-paid jobs in the services sector worst affected by the shutdowns, leaving them at higher risk of unemployment.

It could "take years, or even decades" to overcome the gender setbacks caused by the pandemic, it said.