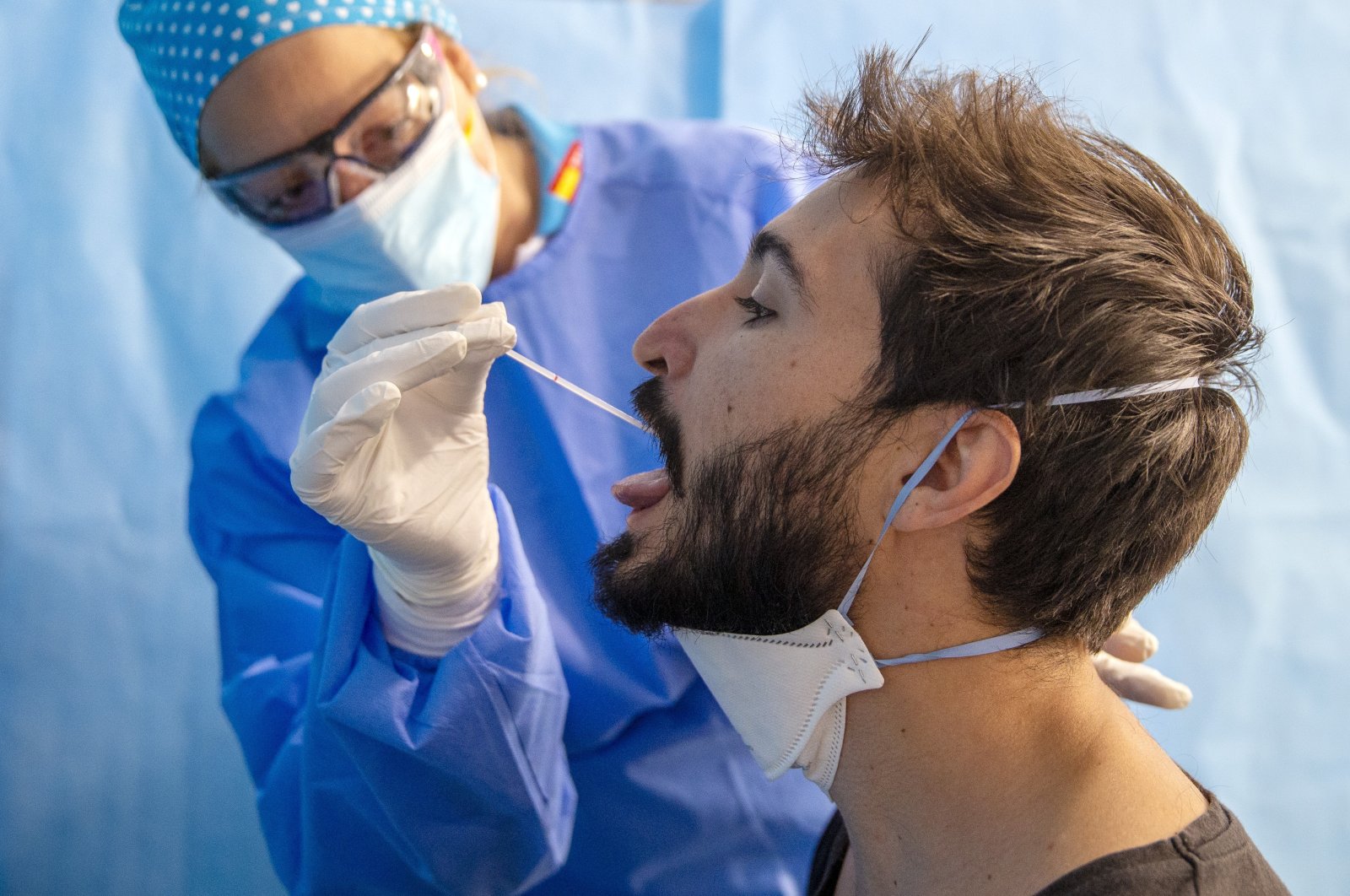 The president of the European Commission urged European Union members to build a stronger health union Wednesday, promising a biomedical research agency and a global summit.

"For me, it is crystal clear – we need to build a stronger European Health Union," she said. "And we need to strengthen our crisis preparedness and management of cross-border health threats."

Addressing members of the European Parliament, von der Leyen said her commission would try to reinforce the European Medicines Agency (EMA) and European Centre for Disease Prevention and Control (ECDC).

And she announced the creation of a new agency for biomedical advanced research and development, the Biomedical Advanced Research & Development Authority (BARDA).

She said she would work with Italy during its presidency of the G-20 – a grouping of the world's richest countries – to convene a global health summit next year to share the lessons learned from the coronavirus crisis.

"This will show Europeans that our union is there to protect all," she said.

Health policy remains the responsibility of EU member states and, while Brussels has tried to coordinate the bloc's response to the epidemic, national lockdowns and border rules have varied widely.

Von der Leyen, a doctor by training, also warned countries not to act selfishly regarding vaccines, which are widely seen as the solution to end the crisis.

She also called for a reformed and strengthened World Health Organization (WHO) "so that we can better prepare" for future pandemics.