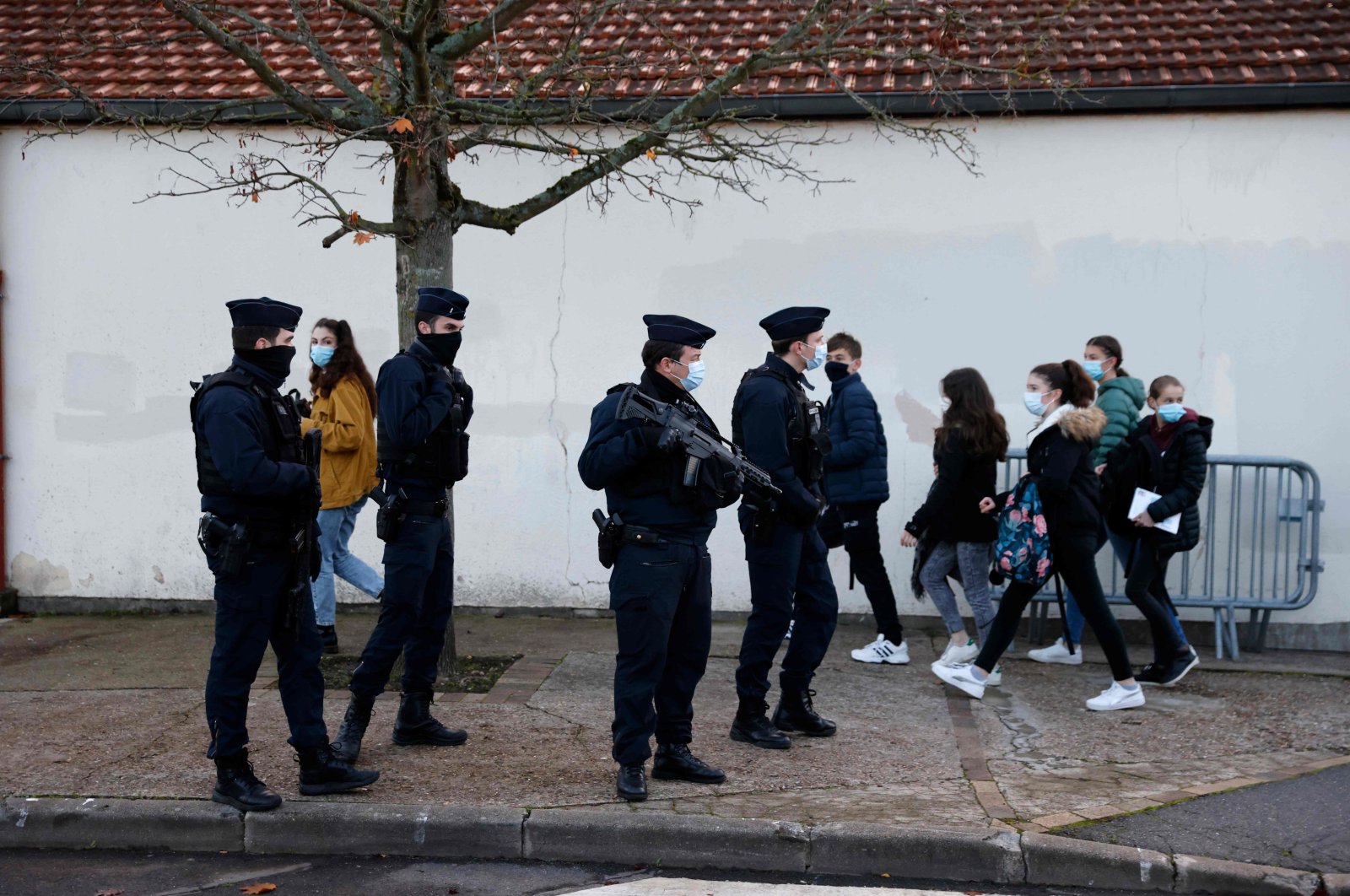 Riot police pepper-sprayed students after they blockaded a Paris high school on Tuesday in a protest over inadequate COVID-19 sanitary measures.

Several dozen students used wheelie bins, metal grills and supermarkets trolleys to block access to the entrance of the Lycee Colbert in central Paris during the morning and hung a banner reading "on strike" from a ground floor window.

Some students hurled colored liquid and glass projectiles when riot officers moved in, using pepper spray and their shields to push the pupils back.

"Our classes are packed, with students sitting side by side," said Jean, a pupil at the Lycee Colbert. "They've tried to rearrange the tables but it changes nothing because there's still 30 of us in a class."

Class sizes should be halved, the students demanded.

A representative of the Lycee Colbert said the school was open in the afternoon. There were similar protests at several other Paris schools, French media reported.

President Emmanuel Macron ordered France back into lockdown last Friday but he left schools open, unlike the first confinement in the spring. France reported more than 52,000 new COVID-19 infections Monday.