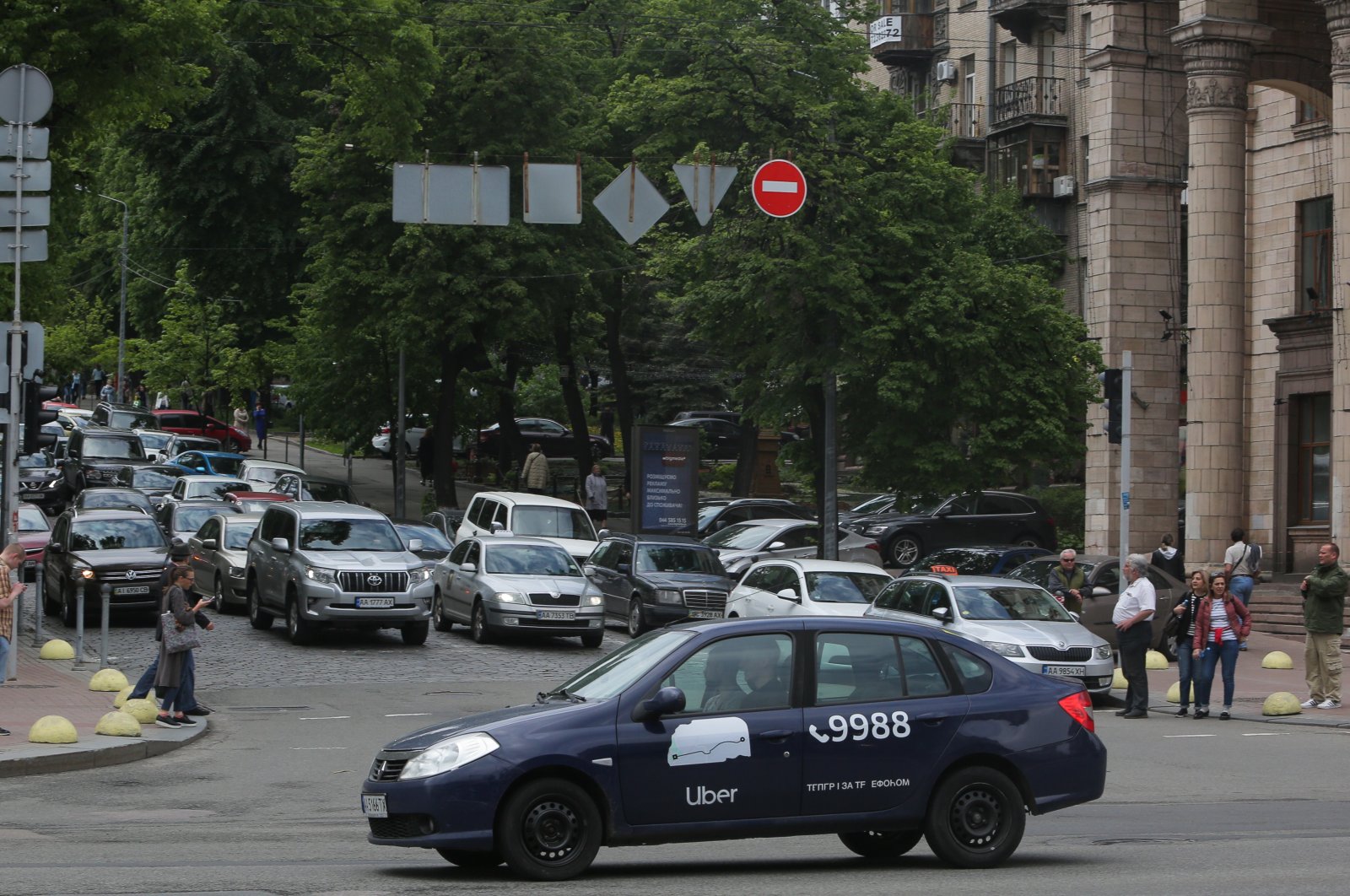 A Ukrainian lawmaker involved in a probe into corruption in the defense sector fell ill and died in a taxi on Friday morning, police said, adding that a forensic examination had been ordered to establish the cause of death.

The lawmaker, Anton Poliakov, 33, was a member of parliamentary group Party "For the Future," having been elected to parliament as a member of the ruling Servant of the People party.

"Preliminary, police officers established that the man became ill in a taxi, emergency doctors tried to revive him, but pronounced him dead," the police said in a statement.

The General Prosecutor's Office said Poliakov was found unconscious in the back seat of a taxi, which was stopped by patrol police officers due to traffic violations. The taxi driver said that the passenger got into his car near a public transport stop outside Kyiv downtown and then became ill, complaining of feeling nauseous.

"Valuables, documents, a mobile phone and money were found and confiscated," the prosecutors said in a statement. It said the taxi was taken for examination and the driver was being interrogated by investigators.