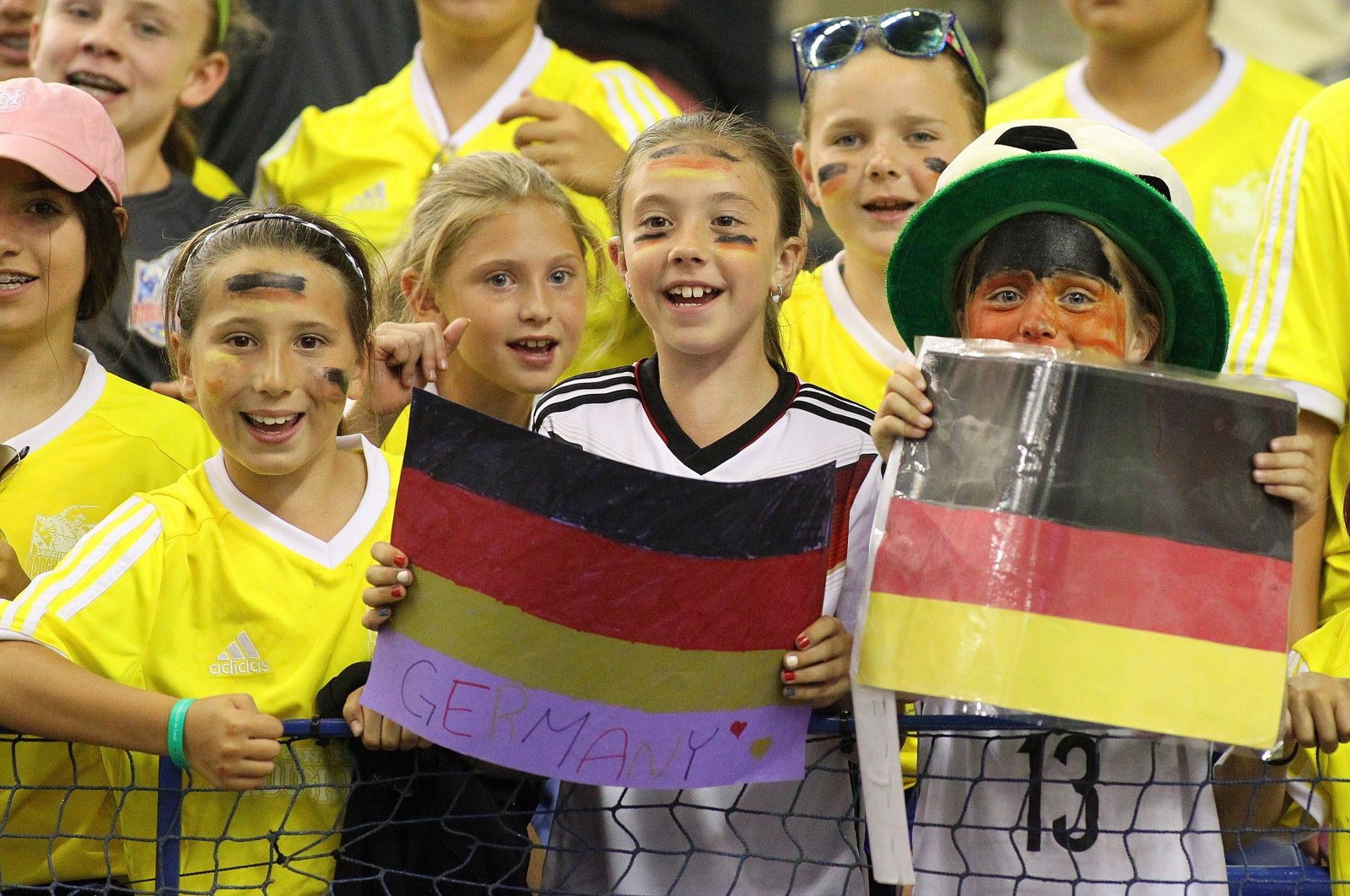 More than 20 people were injured in an alleged pepper spray attack in the city of Karlsruhe in western Germany, which police claim resulted from the suspect being annoyed by children's noise.

A total of 22 people, including 10 children and a teenager, were injured in the attack in a building complex on Sunday, police said on Monday.

"It was probably the children's noise that was the cause," a police spokesperson said, following evidence of tensions in the past over the sound.

A 53-year-old suspect is now being investigated for dangerous bodily harm after police found pepper spray during a search.

The suspect's name has not been released under Germany's strict personal protection laws.

The suspect has an office in a building complex where a religious community had rented rooms for its meetings, the police spokesperson said.

An initial investigation found that the man felt disturbed by children playing in the hallway during a meeting, police said.

They said there were also no indications of a "xenophobic background to the crime."

Nor do police assume that the suspect has anything against the religious community, the spokesperson said. The injured were treated at the scene of the attack by rescue personnel.