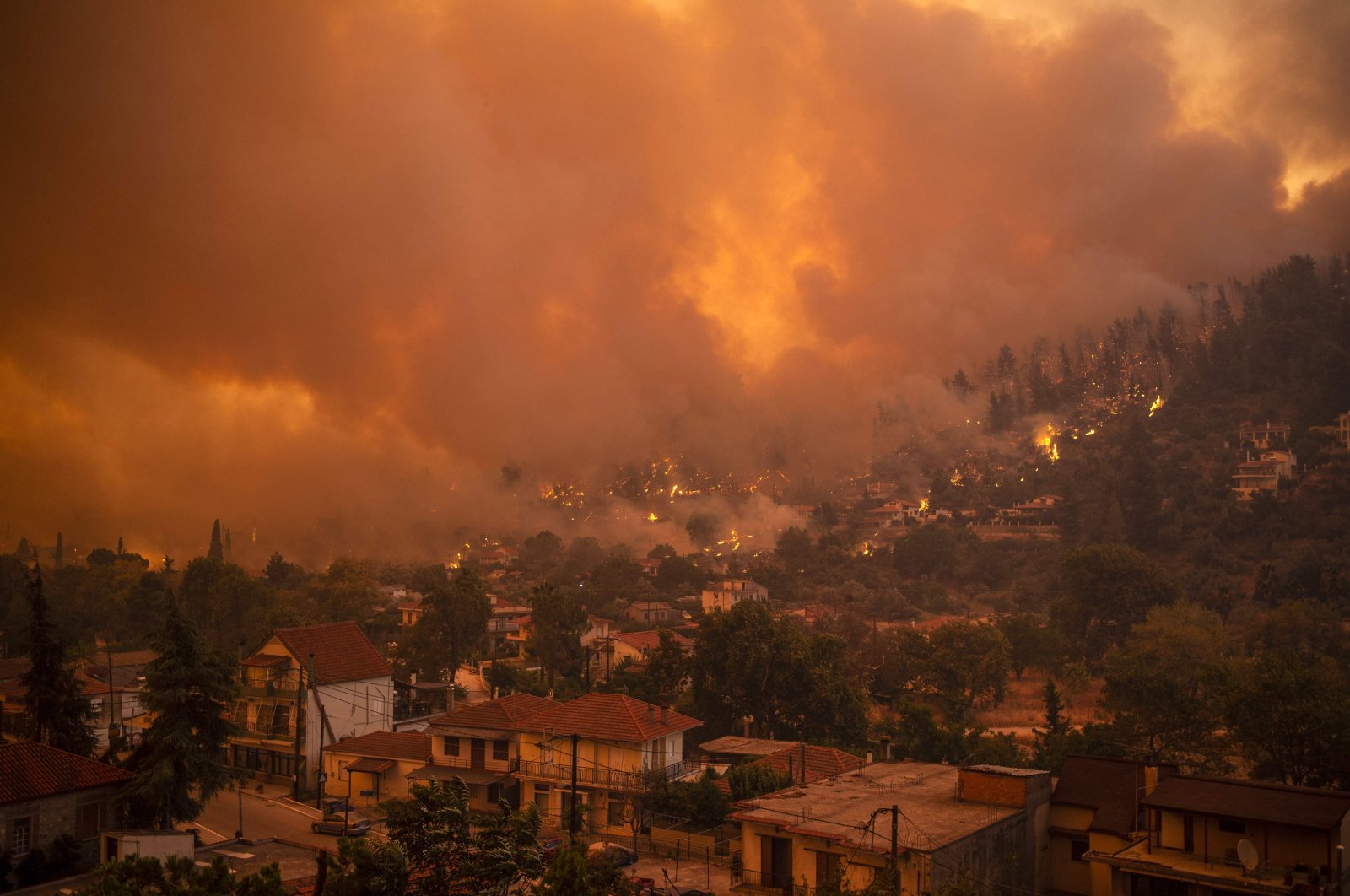 A firefighting plane crashed on the Greek island of Zakynthos on Sunday while it was responding to a fire there, authorities said.

The cause of the crash was not immediately known and the pilot escaped without serious injury, a police official told Reuters.

The aircraft was responding to a small-scale fire in the Lagopodo-Macherado area.

Greece has been fighting wildfires for six days with thousands of people evacuated so far.