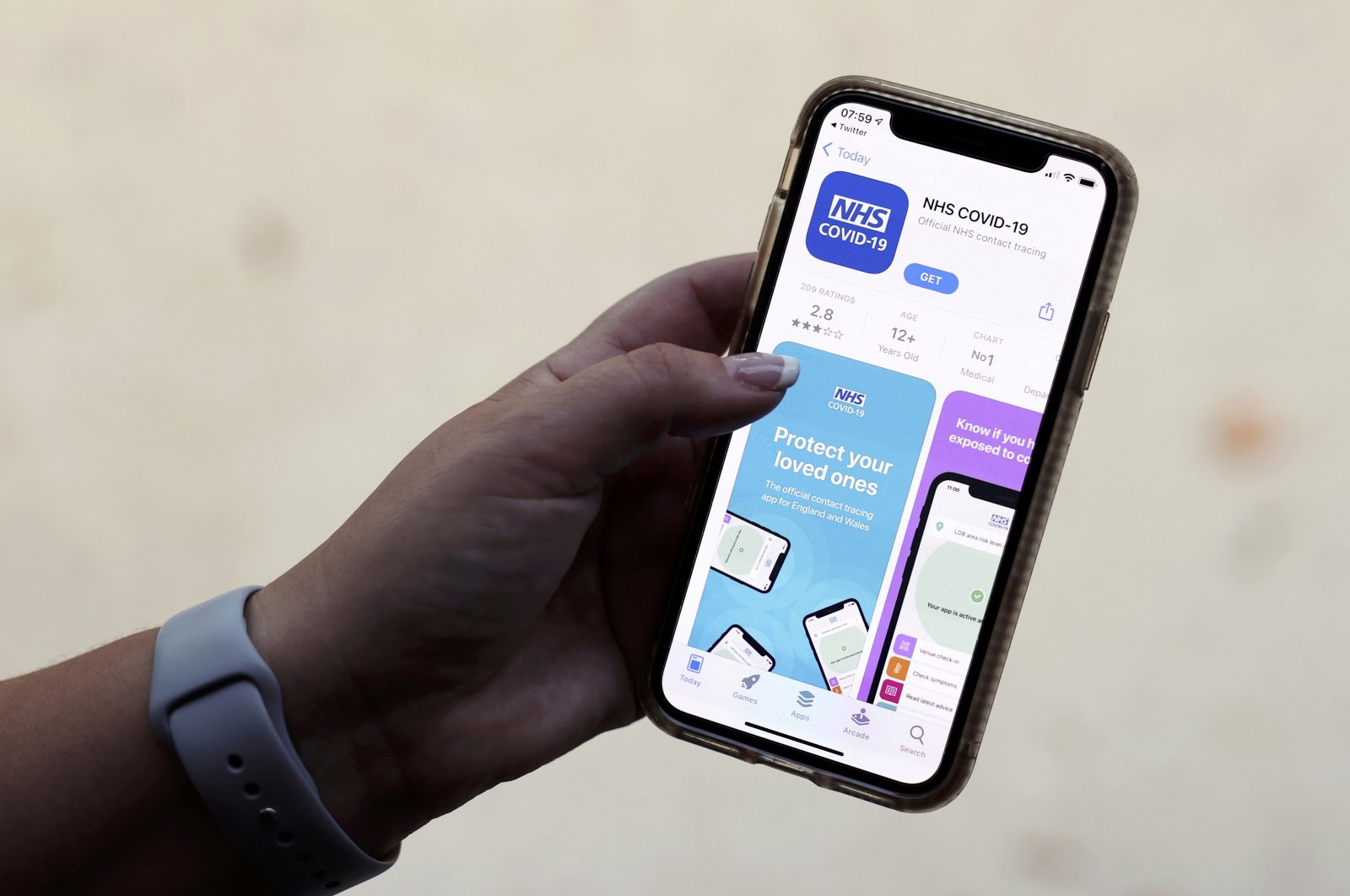 More than 600,000 people in England and Wales were told to self-isolate by the National Health Service (NHS) COVID-19 app from July 8 -15, data revealed Thursday.

A record 618,903 people were sent self-isolation alerts, a 17% increase from the previous week, according to data.

Businesses across the two nations are expressing fears that the alerts are causing severe staff shortages and affecting services.

"If you are pinged, you should self-isolate. I know it poses challenges, and we are seeing reports of shortages which we are monitoring, but the rules are clear and I think they should be followed," Business Secretary Kwasi Kwarteng told BBC News.

"We're aware of the impact on some industries and services and working closely with them, particularly food and supermarkets," he said. "We have a robust and resilient food supply chain."

Despite assurances from the government, supermarkets are warning of product shortages because of high numbers of staff self-isolating.

The Co-op, a supermarket chain in the U.K., warned that it was running low on products, while the Iceland chain said it might have to shutter some shops.

Other sectors, including social care, hospitality, and public transport have also been affected by the so-called "pingdemic" as they lack sufficient workers and are forced to reduce hours to cope with staff shortages.

"I don't want people to get the impression that every shelf in every supermarket is bare – that is not the case – but we are certainly concerned about instances of shortages, we are looking at the supply chains of critical industries and we are reviewing that situation," said Kwarteng.

On Thursday, 39,906 people tested positive for the virus and for the week beginning July 16, a total of 325,223 had a confirmed positive result. This is an increase of 24.2% when compared to the previous week.

The number of vaccinations continues to increase as young adults are now viable for the jab.

On July 16, almost all coronavirus restrictions were lifted in the U.K., making it the most unrestricted country in Europe.

As such, the 2-meter (6.5-foot) social distancing rule has been scrapped, masks are no longer mandatory except in hospitals, care homes and public transport and entertainment venues such as nightclubs have reopened.