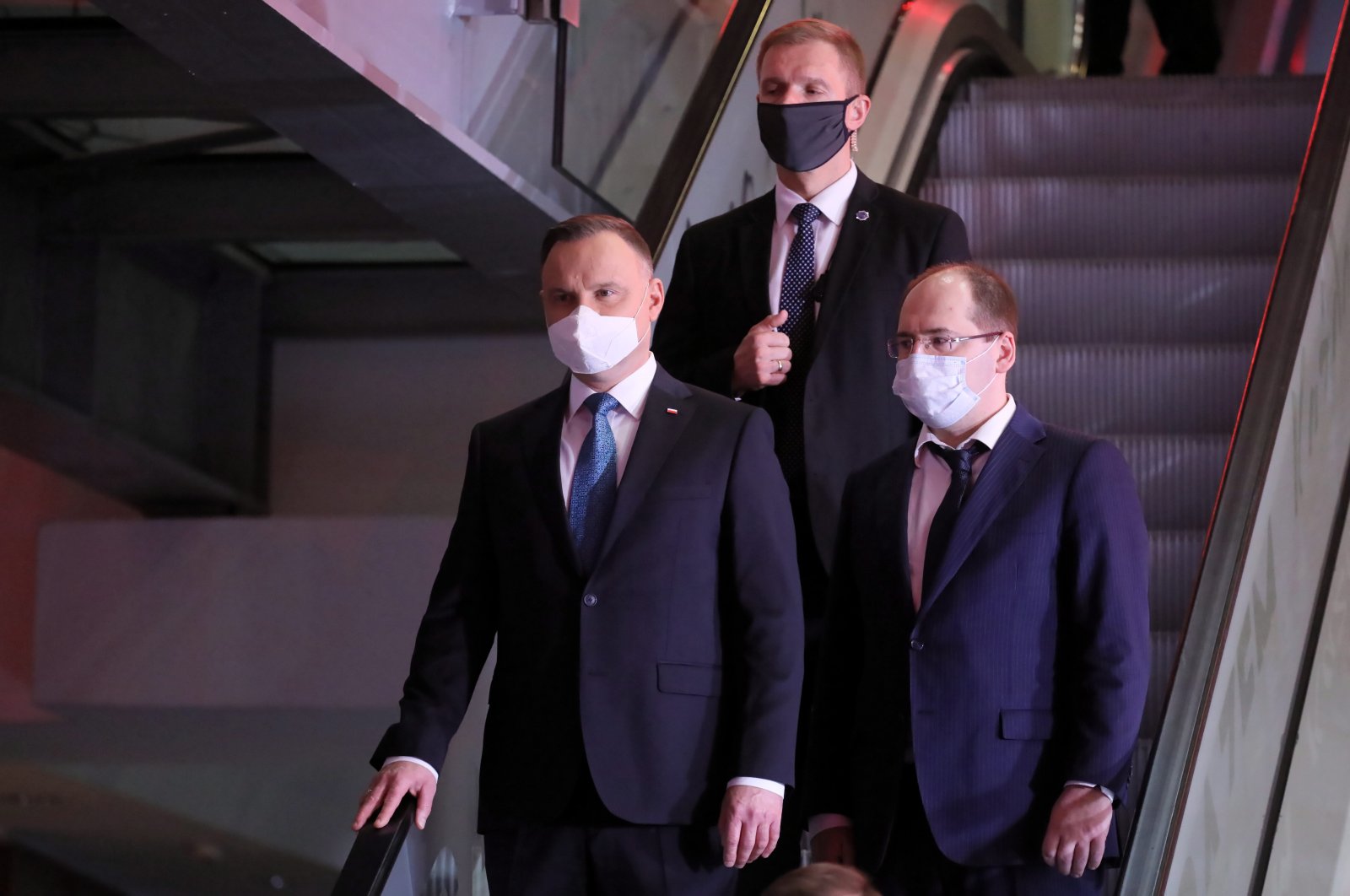 Poland's ruling party leader and a partner in the governing coalition announced an agreement late Wednesday to postpone Sunday's presidential election, saying a new date will be chosen later.

Jaroslaw Kaczynski, head of the ruling Law and Justice party, and Jaroslaw Gowin, leader of a small party in the conservative coalition, called their decision "a solution that will guarantee Poles the opportunity to participate in democratic elections.”

The May 10 date was set months ago, but the coronavirus pandemic and a government-ordered lockdown threw preparations for Sunday’s election into disarray.

Bitter fighting between the conservative governing party and its political opponents kept them from agreeing on an alternative.

The ruling party had sought to stick to the election date by making it a postal vote. Many others in Poland voiced concerns that such a vote organized on such short notice might not be conducted property or even fairly.

A disagreement between Kaczynski and Gowin had created a stalemate that had threatened to cause a larger political crisis. Their agreement suggests that that crisis has been averted.