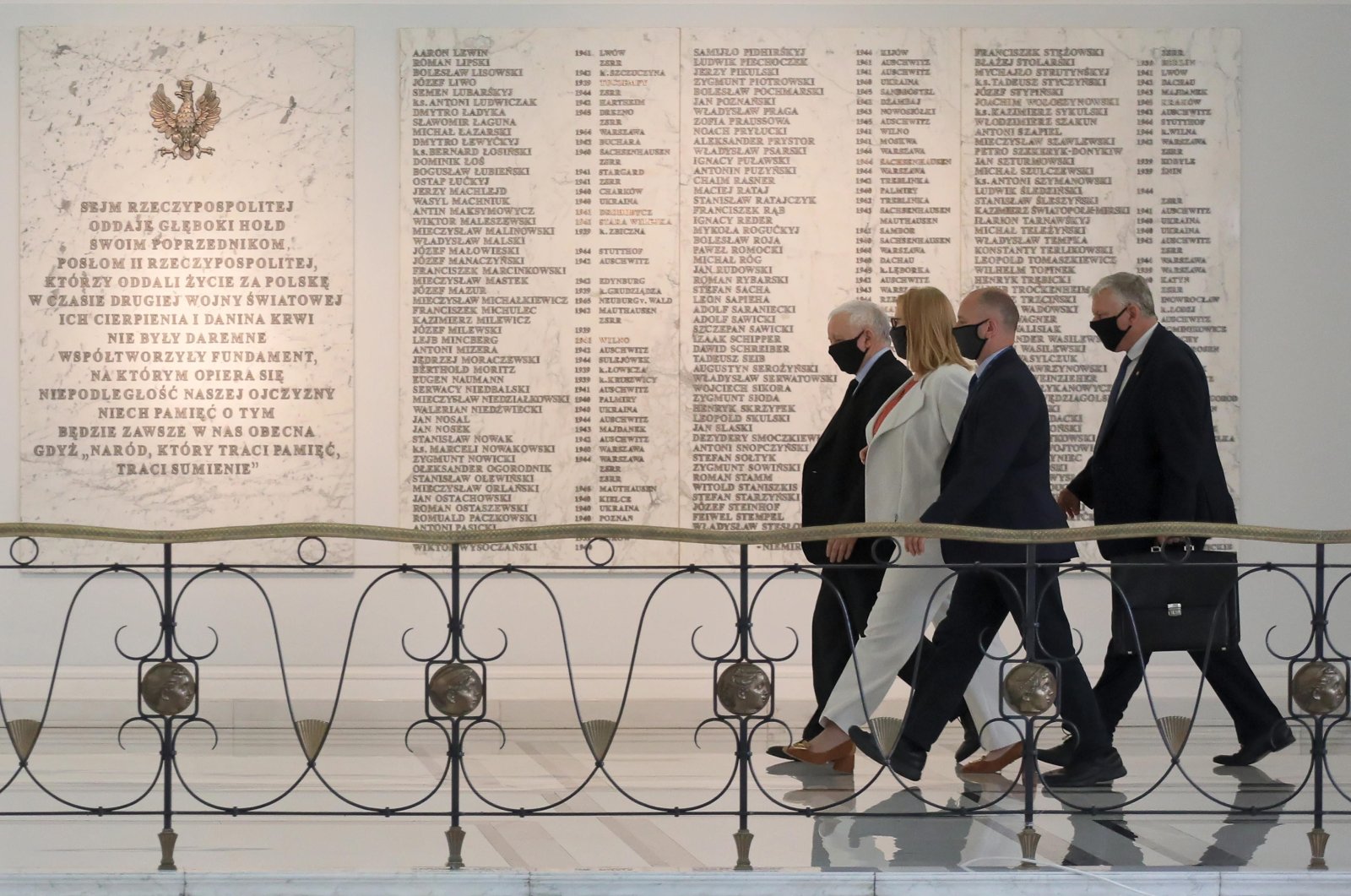 The Polish suggestion of Russian state complicity comes a week after U.S. President Joe Biden told President Vladimir Putin at a meeting in Geneva that certain critical infrastructure should be "off-limits" to cyberattacks.

The Russian Federal Security Service, or FSB, did not immediately reply to a Reuters request for a comment.

The Russian government and the Kremlin have repeatedly denied carrying out or tolerating cyberattacks following allegations from the United States and other nations about cyberattacks on U.S. territory and elsewhere.

A spokesperson for Poland's counterintelligence services said the attack was carried out by hackers known as UNC1151, adding the group's actions are part of a campaign known as Ghostwriter aimed at destabilizing the countries of central Europe.

"The secret services have reliable information at their disposal which links this group with the activities of the Russian secret services," the spokesperson said in a statement.

Earlier in June Poland's de facto leader Jaroslaw Kaczynski said the cyberattack had hit top Polish government officials and was conducted from Russian territory, although he did not identify the perpetrators.

He spoke after local media reported that emails sent by some government officials from their private email boxes, including those of the prime minister's top aide, were leaked and made available on the Telegram social media platform.

Opposition parties have criticized the Law and Justice (PiS) government for using their private mailboxes for official email exchanges.

"Among the attacked, there are over 100 accounts used by persons discharging public functions," Tuesday's statement said, adding that over 4,000 accounts of Polish email users were affected in all.

"Among the attacked are members of the former and present government, deputies, senators, and local government officials."