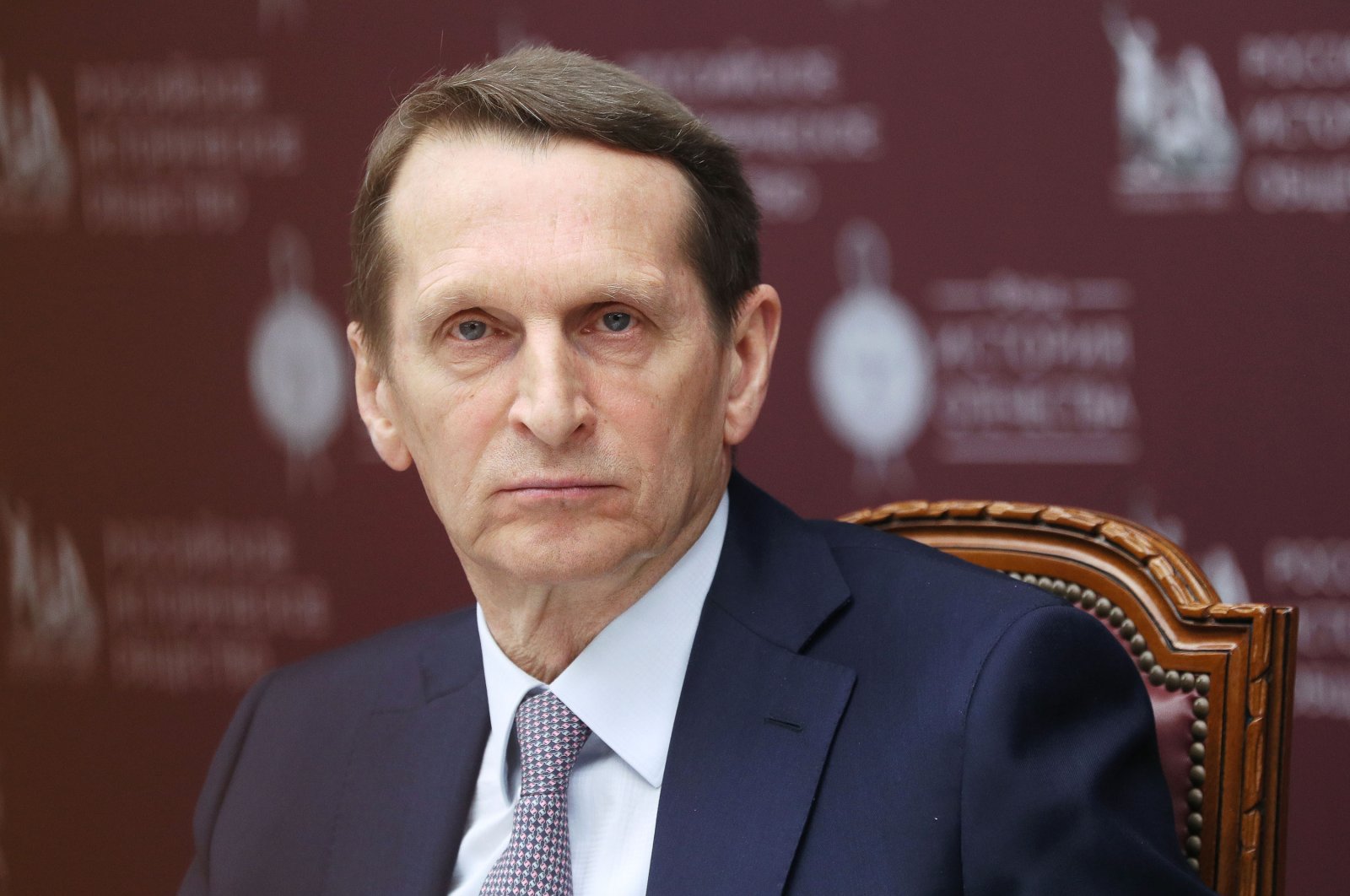 Sergei Naryshkin, Russia's foreign intelligence chief, refused to accept any involvement in the SolarWinds cyberattack but said he was "flattered" by the accusations pouring out from the United States and Britain after the massive campaign.

The U.S. and the U.K. have blamed Russia's Foreign Intelligence Service (SVR), successor to the foreign spying operations of the KGB, for the hack which compromised nine U.S. federal agencies and hundreds of private sector companies.

"These claims are like a bad detective novel," SVR Director Naryshkin, a close ally of Russian President Vladimir Putin, told the BBC in Russian.

Asked directly if the SVR was responsible for the SolarWinds attack, Naryshkin quipped with a smile that he would be "flattered" if the SVR had been responsible for such a sophisticated attack but that he could not "claim the creative achievements of others as his own."

Naryshkin said he did not want to accuse the U.S. of being behind the attack, but he quoted from documents leaked by former National Security Agency contractor Edward Snowden to suggest that the tactics of the attack were similar to those used by U.S. and British intelligence agencies.

The U.S. and the U.K. cast Russia as a dangerous former superpower that they say has poisoned enemies with nerve agents and radioactive isotopes, meddled in Western elections and carried out hacking operations across the world.

Naryshkin said such accusations were absurd and that Russia was not responsible for the cyberattacks, poisonings, hacks or meddling in elections that it was blamed for. The hack of SolarWinds, which was identified in December, gave access to thousands of companies and government offices that used its products.

Microsoft President Brad Smith described the attack as "the largest and most sophisticated attack the world has ever seen." The U.K.'s GCHQ cyber spying agency said that it was highly likely that SVR was responsible for the SolarWinds attack.