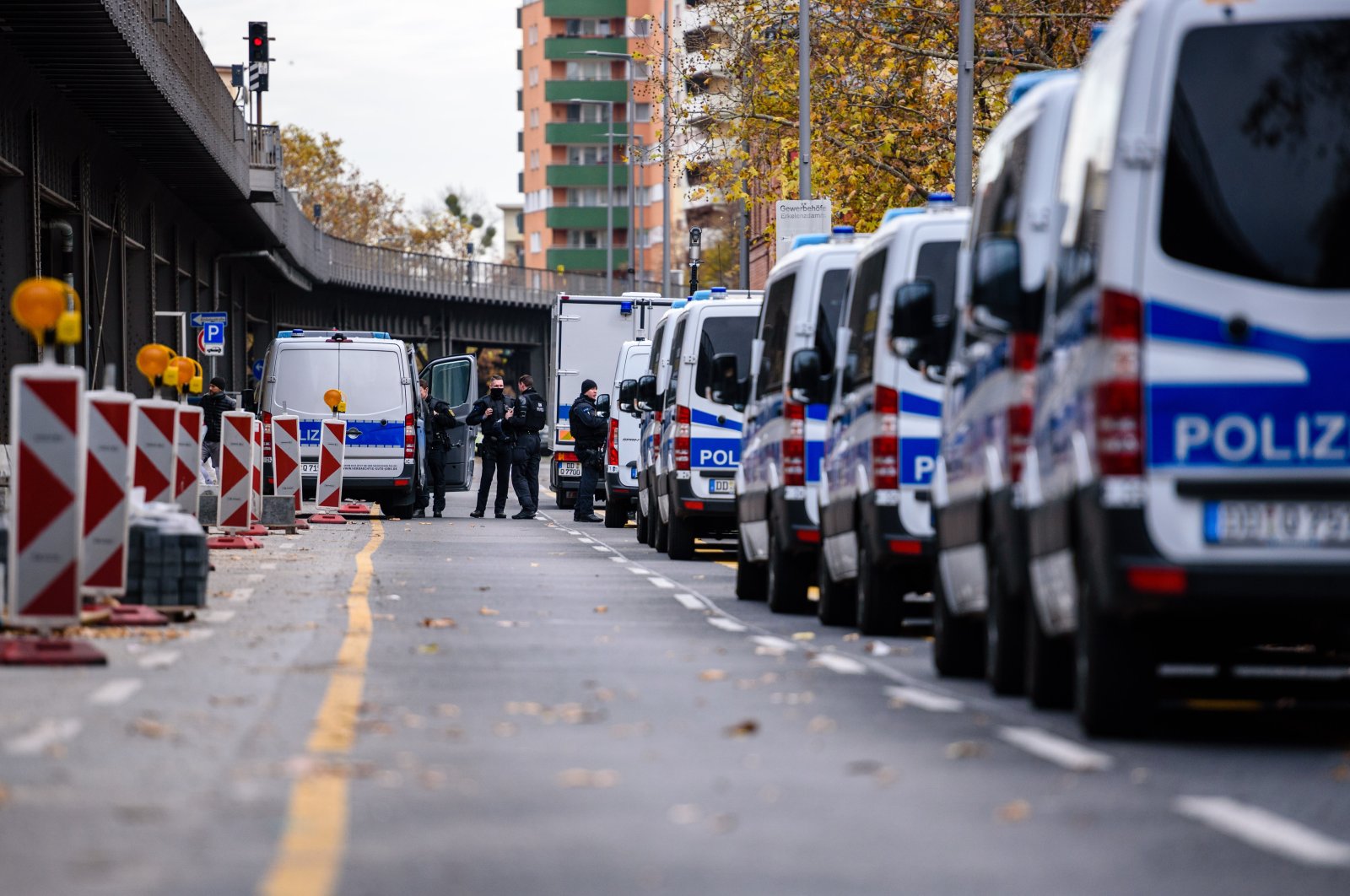 All the prime suspects wanted in connection with the infamous jewel heist from a museum in Dresden in 2019 have been caught, police in eastern Germany announced.

Detectives arrested a 23-year-old man in a flat in Berlin on Thursday morning, according to police and the Dresden public prosecutor's office. He is accused of aggravated gang theft and arson and will be brought before an investigating judge in Dresden on Thursday afternoon.

The man has been sentenced to a juvenile prison term for the theft of gold coins from Berlin’s Bode Museum, but was at liberty until his appeal became final.

Senior public prosecutor Juergen Schmidt said that from the investigators' point of view, all six of those directly involved in the Dresden robbery have now been identified and arrested.

Two men forced their way into the Residenzschloss museum in November 2019, smashed holes in a display case of the Treasury Museum with an ax and ripped out jewels that were inside.

Since then, there has been no trace of the dozen or so priceless pieces of jewelry, which were made of diamonds and brilliants, and dated from the 17th and 18th centuries.

Investigators are convinced that the action is the work of the Remmo clan, which is also blamed for crimes such as the theft of the 100-kilogram Big Maple Leaf gold coin from the Bode Museum in 2017.

Five suspects were arrested in Berlin in November and December 2020 and in May 2021 respectively. Two 25-year-olds, one 28-year-old and two 22-year-olds are currently in pretrial detention. As part of this, one of them is also serving a juvenile sentence for the gold coin theft.

The Dresden Epaulette task force is still searching for four possible helpers who have been already identified. They allegedly spied out the scene of the crime at the end of November and could thus have been involved in the planning of the jewel theft.