Police officers fined for getting a haircut during UK lockdown 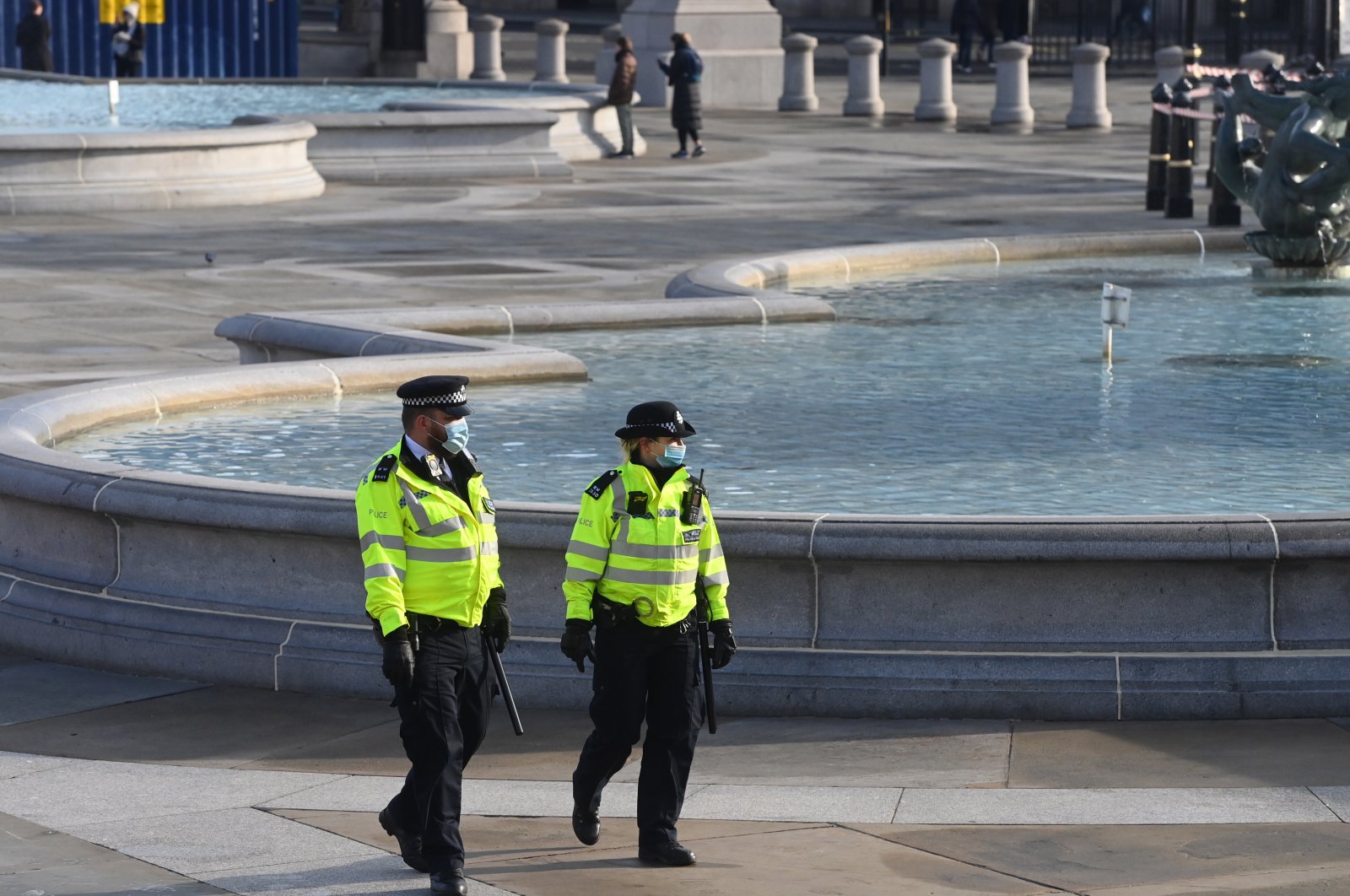 It seems that no one can trim the law in London as 31 police officers have been fined 200 pounds ($275) each for having their hair cut during England's nationwide lockdown.

The Metropolitan Police said it received a tip-off that a "number" of officers had their hair cut by a professional barber at a police station in east London on Jan. 17 – 11 days after England entered its third lockdown, forcing all non-essential businesses, including barbers and hairdressers, to close for the foreseeable future.

The Met said it launched an investigation and decided 31 officers should receive a fine.

Two officers who were involved in organizing the haircuts have been identified and informed they are under investigation for misconduct.

Detective Chief Superintendent Marcus Barnett said it was "deeply disappointing and frustrating" that the officers broke the COVID-19 regulations.

"Although officers donated money to charity as part of the haircut, this does not excuse them from what was a very poor decision," he said, adding: "I expect a lot more of them."

England was placed into lockdown after a spike in coronavirus cases in December. The restrictions are due to be reviewed on Feb. 15, but they could last until at least the end of March, Prime Minister Boris Johnson has said.

According to the latest figures published by the British government Monday afternoon, 3.6 million people have tested positive for COVID-19 in Britain since the start of the pandemic. More than 98,000 people have died after contracting the virus.

Meanwhile, more than 6.5 million people have received their first dose of a vaccine.