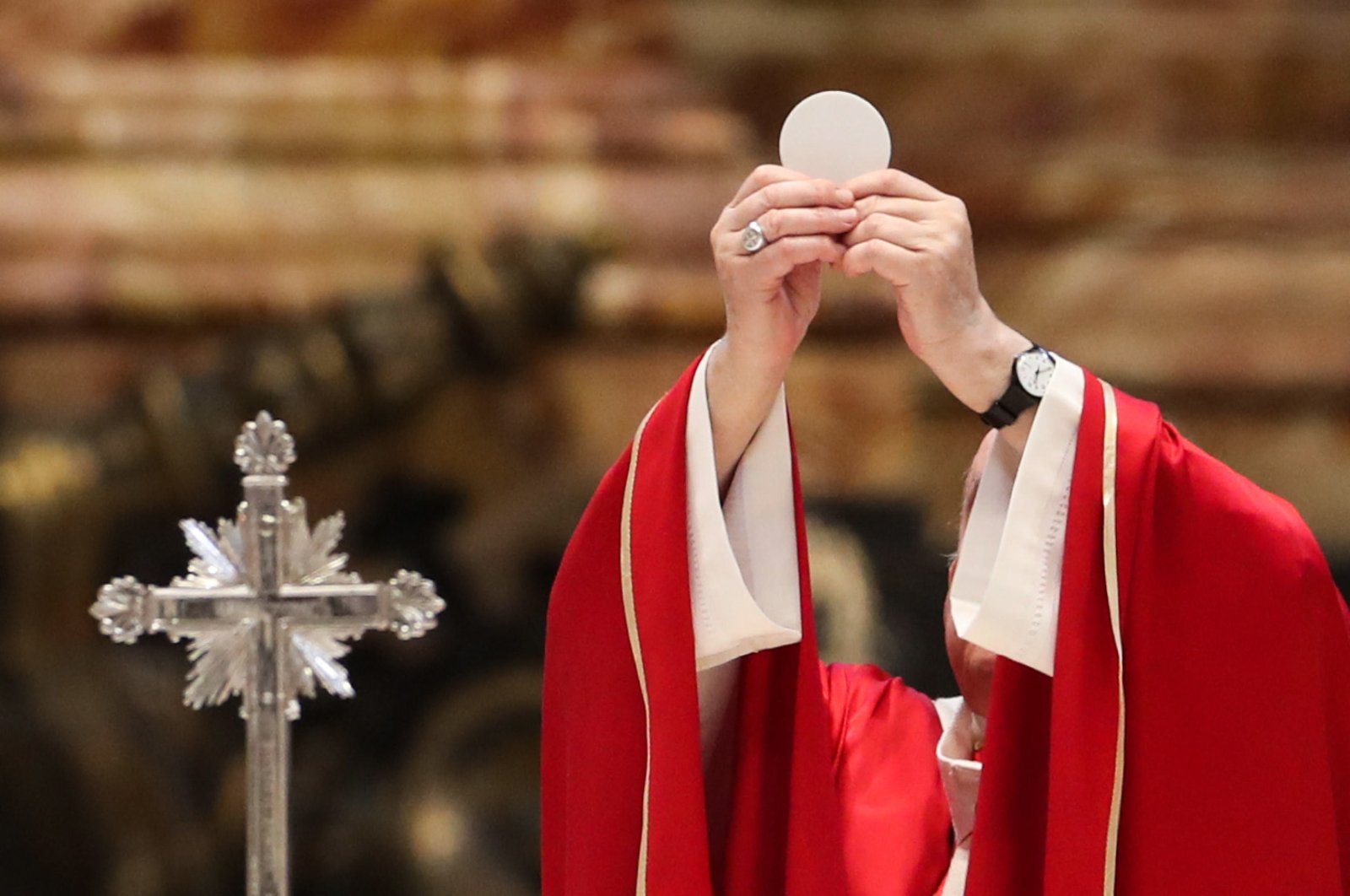 For the first time, a woman was appointed by the pope to a high office in the state administration of Vatican City.

Sister Raffaella Petrini was named secretary-general of the governorate of Vatican City, the Holy See announced on Thursday.

She is the first woman to hold the second-highest office in governorate, which oversees the Vatican Museums and other Vatican State services such as the mint and stamp office and the motor pool.

Previously, the 52-year-old from Rome was with the Congregation for the Evangelization of Peoples, which carries out missionary work.

Pope Francis has focused on women in his personnel decisions in recent months.

Earlier in the year he made theologian Nathalie Becquart the first woman in the history of the Catholic Church to serve as an under-secretary in the Synod of Bishops.

Then, in August, Francis named Sister Alessandra Smerilli as interim Secretary of the Dicastery for Promoting Integral Human Development, which focuses on migration and poverty issues. She was also named a delegate of the Vatican COVID-19 Commission.