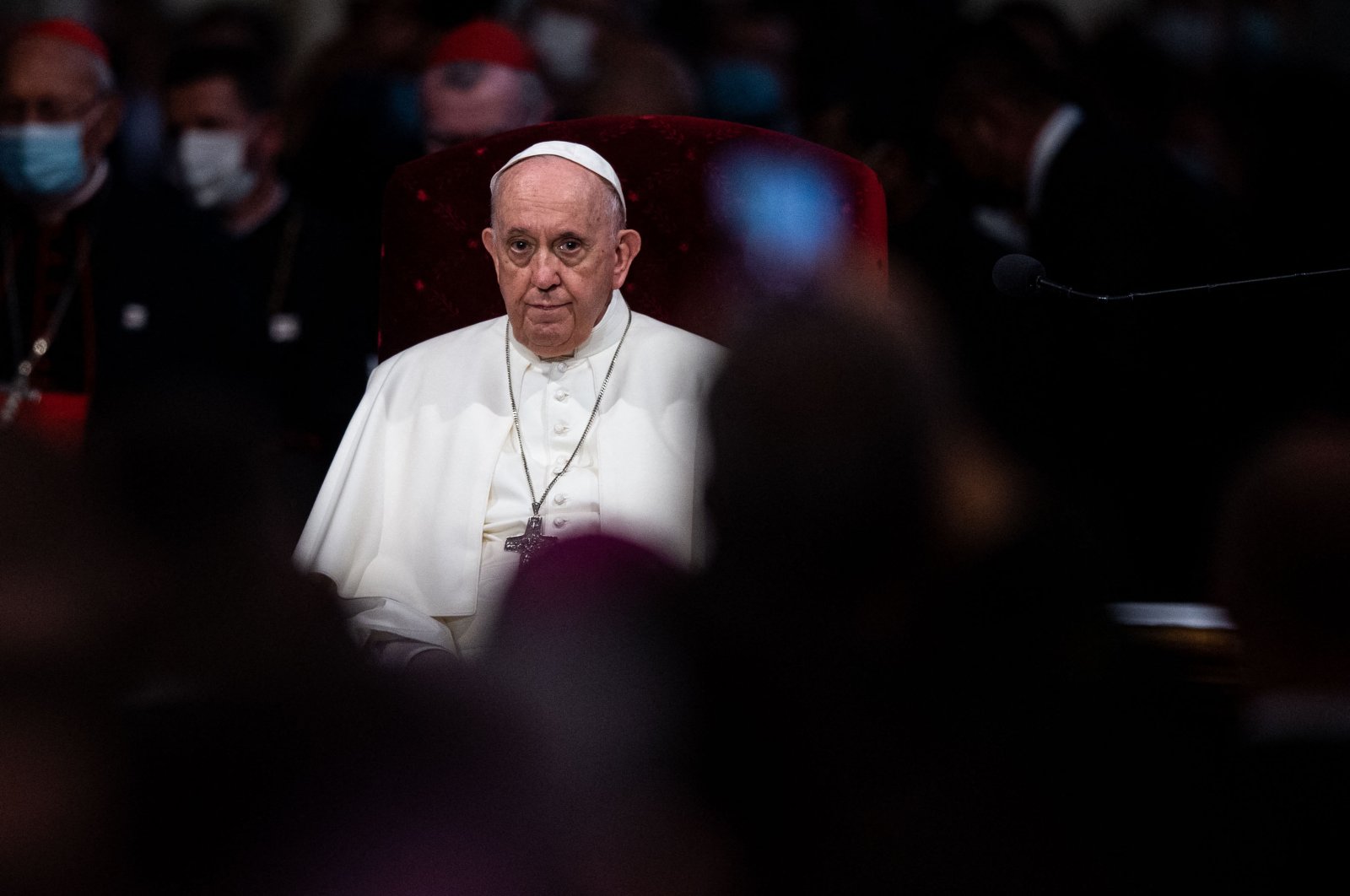 Pope Francis' kicked off his four-day visit to Slovakia on Monday with renewed calls for the Catholic Church to be open and a greater sense of community in the world.

The pope, who travelled to Hungary before reaching Slovakia on Sunday, met officials, as is customary, before heading to further places of interest.

In the morning, he met President Zuzana Caputova at the presidential palace and called for more of a sense of community, in a message that seemed to be directed to all of Europe.

At St. Martin cathedral he addressed local clergy, who are not always in step with Pope Francis' calls for change. Some feared ahead of the visit that he would speak sternly to the bishops.

But he simply called on the church to draw closer to the "real life of the people" again.

"The centre of the church is not the church," the pope said.

Pope Francis, evidently in good humor, veered from his speech several times to share anecdotes with the clergy and hundreds of the faithful, who responded with laughter.

The pope then visited the Missionaries of Charity, a little-known order founded by Mother Teresa whose members care for the homeless and needy. He thanked the nuns for the work they do, as locals watched from their balconies nearby.