Post-Brexit talks deadlock as time runs out for deal 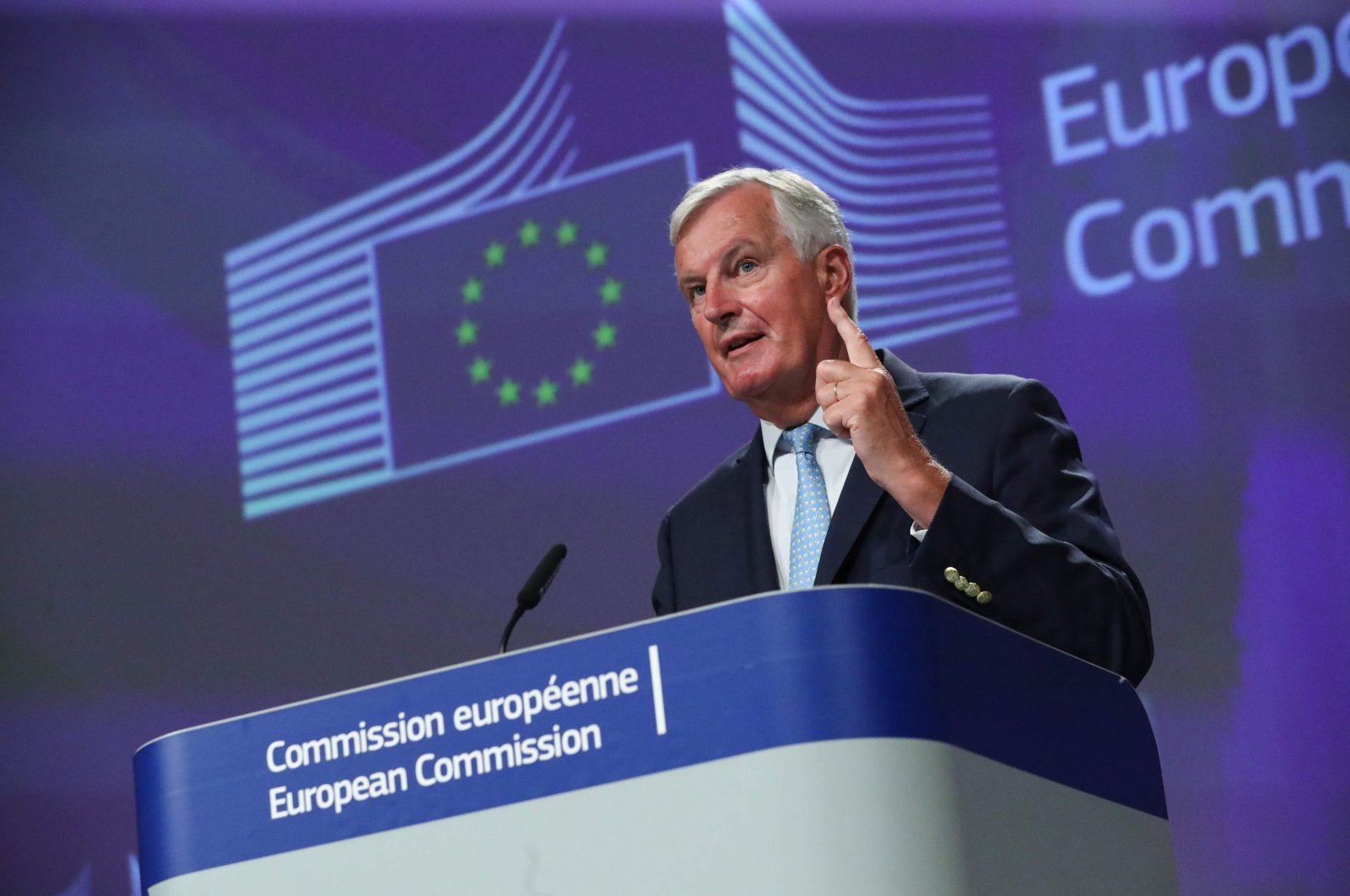 The latest round of negotiations between Britain and the EU on their future relationship after a post-Brexit transition period runs out at the end of 2020, but no breakthroughs were seen this week on the key sticking points as the two sides blame each other for slowing progress on a trade deal.

The European Union's chief post-Brexit negotiator Michel Barnier said Friday he was "disappointed" by what he described as British unwillingness to budge on its positions, following another round of negotiations between the two sides. "Unfortunately I too am frankly disappointed and concerned," Barnier said.

"No progress whatsoever" had been made on the issue of fisheries, for example. Britain is insisting on sovereignty over its waters, whereas the EU wants access to the sea for its own fishermen.

Similarly little progress had been made when it comes to level-playing-field conditions that the EU wants to include in exchange for granting tariff-free access to its market. Britain does not want to be subject to such conditions. "We still have not seen from our British partners any willingness to take on the EU's priorities," Barnier said.

Britain left the EU in January, nearly four years after a landmark referendum to end almost 50 years of European integration. But it remains bound by EU rules until the end of this year as both sides try to hash out the terms of their future relationship.

Frost reiterated that he thought a deal remained possible and was Britain's aim but warned: "It is clear that it will not be easy to achieve."

The latest talks were "useful but there has been little progress," he added, highlighting continual sticking points on competition rules and fishing rights. "The EU is still insisting not only that we must accept continuity with EU state aid and fisheries policy but also that this must be agreed before any further substantive work can be done in any other area of the negotiation, including on legal texts," he said in a statement. "This makes it unnecessarily difficult to make progress."

Time is running out for both sides to reach agreement, given the need for the deal and legal texts to be scrutinized by member states and ratified by the European Parliament. The next round of talks is scheduled to be held in London in the week of Sept. 7, with U.K. officials eyeing the planned Oct. 15-16 EU summit as the deadline for a deal.