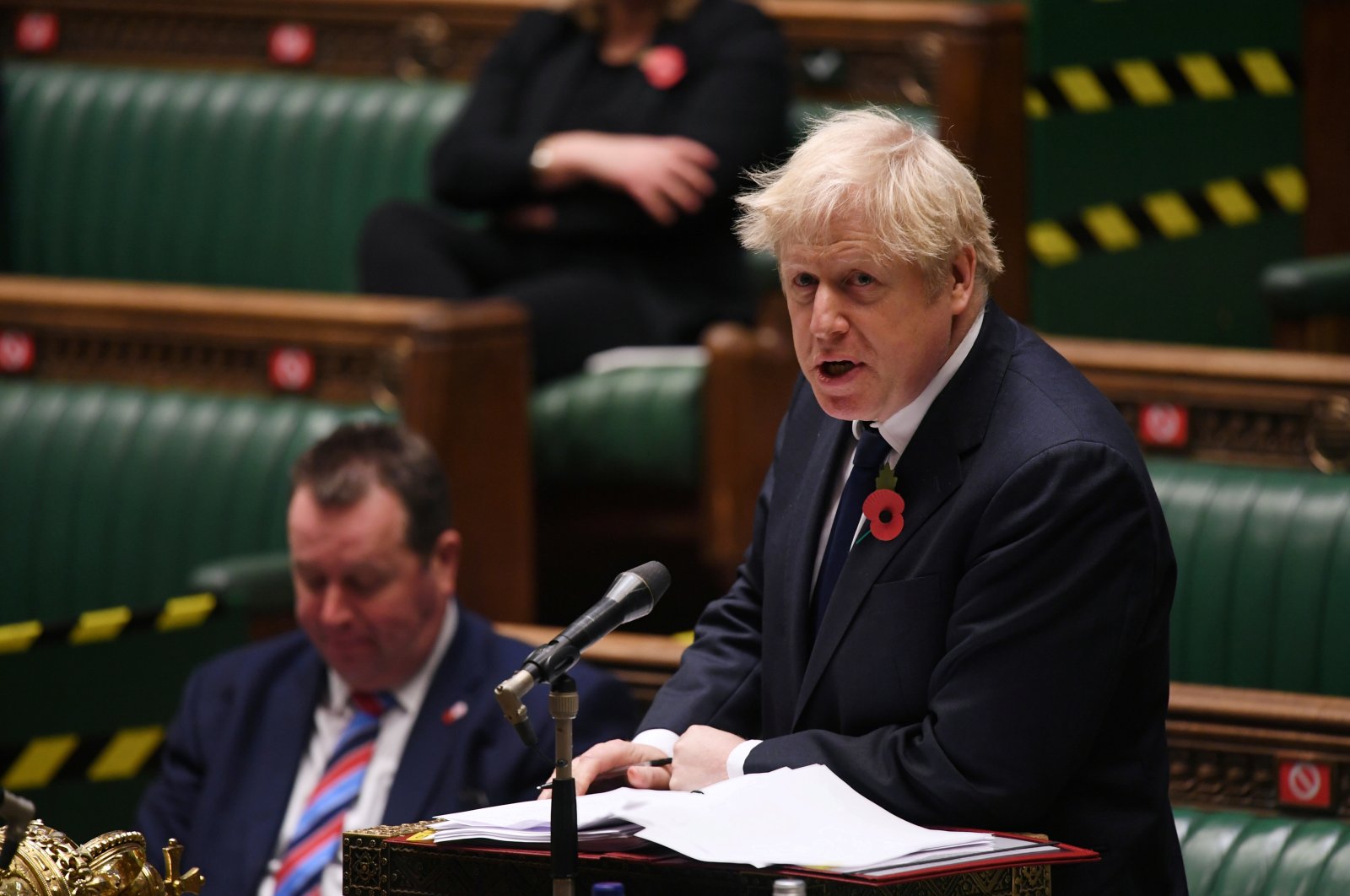 Britain pledged to end the "era of retreat" by announcing a major increase in military spending, despite the coronavirus crisis pummeling the economy, as it seeks to define its post-Brexit role on the world stage.

In a speech to Parliament on Thursday outlining the first conclusions from a big review of foreign policy and defense, Johnson will announce an extra 16.5 billion pounds ($22 billion) for the military over the next four years. The defense budget is now just under 42 billion pounds a year.

The government did not say where the money would come from at a time when the finance ministry has spent billions on trying to protect jobs during the COVID pandemic.

"I have taken this decision in the teeth of the pandemic because the defense of the realm must come first," Johnson said in a statement.

"The international situation is more perilous and more intensely competitive than at any time since the Cold War, and Britain must be true to our history and stand alongside our allies. To achieve this, we need to upgrade our capabilities across the board."

Britain was the main battlefield ally of the United States in Iraq and Afghanistan, and alongside France the principal military power in the European Union. But its 2016 vote to leave the EU has made its global role uncertain at a time when China is rising and President Donald Trump has cast doubt on U.S. support for traditional allies. The military spending announcement comes just a week after Johnson promised U.S. President-elect Joe Biden that Britain was determined to remain a valuable military ally.

The government said the increase will cement Britain's position as the largest defense spender in Europe and second largest in NATO.
Britain's main opposition Labour's Party said the increase was long overdue after the ruling Conservative government had cut the size of the armed forces by a quarter in the last decade. Media reports said billions of pounds could be cut from Britain's foreign aid budget. Defense Secretary Ben Wallace said the defence spending would not come at the expense of aid.