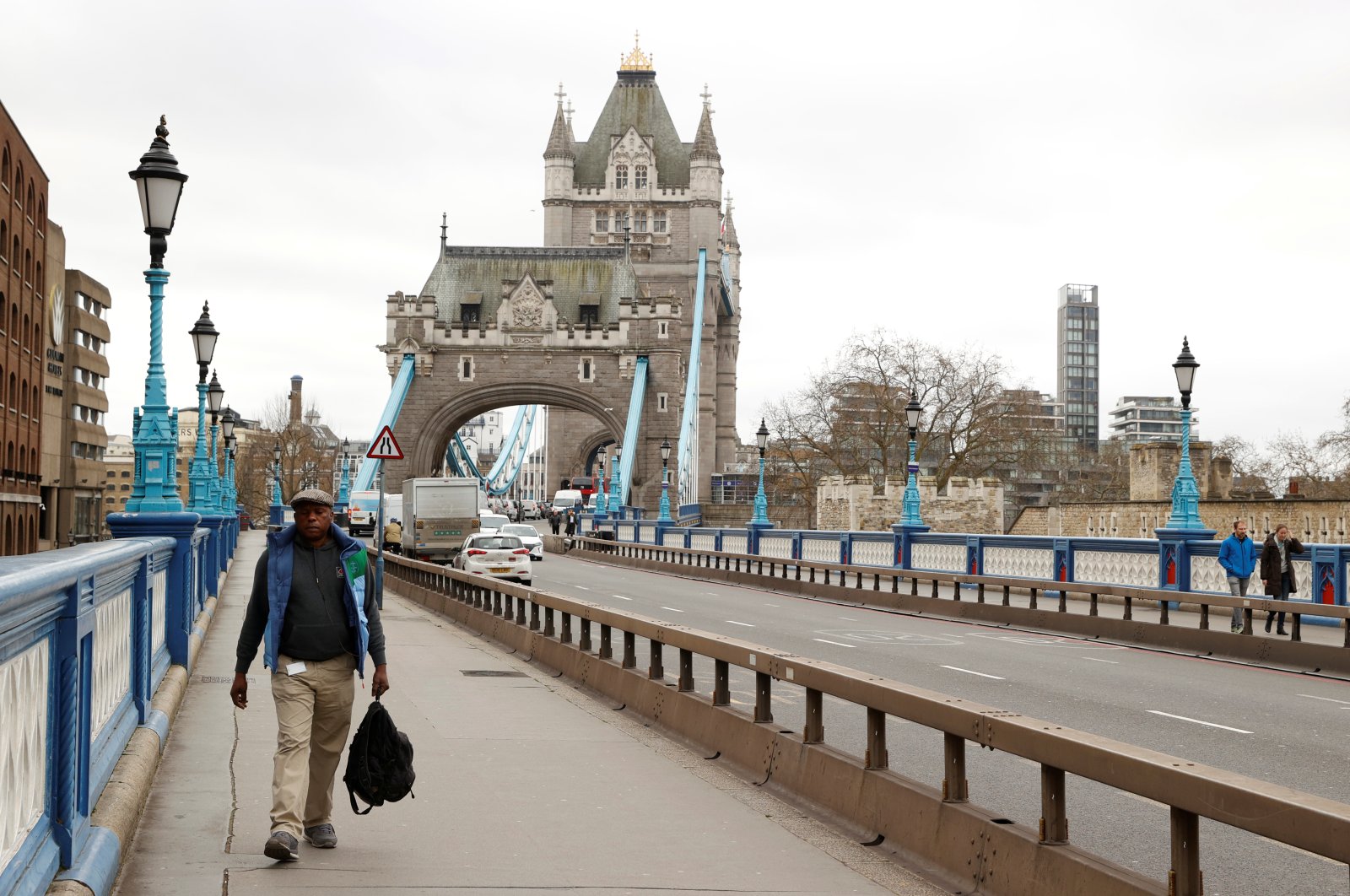 After the messy Brexit divorce saga, the European Union has invited the U.K. to join a European travel ban endorsed by member states to contain the spread of the coronavirus outbreak, a challenging task for the British government.

"U.K. citizens are European citizens, so, of course, there are no restrictions on them traveling to the continent," the president of the European Commission, Ursula von der Leyen, told reporters on Monday, referring to the U.K.'s treatment during the Brexit transition period. Leyen said measures would "be effective only if we coordinate on a European level."

EU leaders have agreed to close Europe’s external borders to all foreigners for 30 days to combat the disease. The head of the bloc’s executive said this would be up to each country to implement. The U.K., meanwhile, has not imposed a ban or restricted incoming travelers.

Ireland said it would consult with Britain before deciding whether or not to participate in a European travel ban. Ireland's participation is complicated by the fact that it shares an open land border with the British-run province of Northern Ireland and a common travel area with the whole of the United Kingdom, which ensures freedom of movement between both islands.

Neither Ireland nor Britain, which left the EU at the end of January, are members of Europe’s Schengen zone of open borders.

Meanwhile, von der Leyen admitted that European leaders have "underestimated" the magnitude of the danger posed by the coronavirus. "I think that all of us who are not experts initially underestimated the coronavirus," von der Leyen told Germany's Bild newspaper in an interview published Wednesday. "But now it is clear that this is a virus that will keep us busy for a long time yet," she stated, adding: "We understand that measures that seemed drastic two or three weeks ago need to be taken now."

While countries have implemented strict controls to try to slow the spread of the coronavirus, the virus has now infected more than 200,000 people worldwide and killed more than 8,000. Italy has been the second hardest-hit country with more than 31,000 cases, behind more than 81,000 in China. But German health authorities warned it was just a matter of time before the numbers spike unless people heed warnings to avoid contact.

President Donald Trump announced that the U.S. and Canada had agreed to close their shared border to “nonessential traffic” but assured that trade wouldn't be affected. The coronavirus is present in every U.S. state after West Virginia reported an infection. In far-flung Hawaii, the governor encouraged travelers to postpone their island vacations for at least the next 30 days, while the governor of Nevada ordered a monthlong closure of the state's casinos.