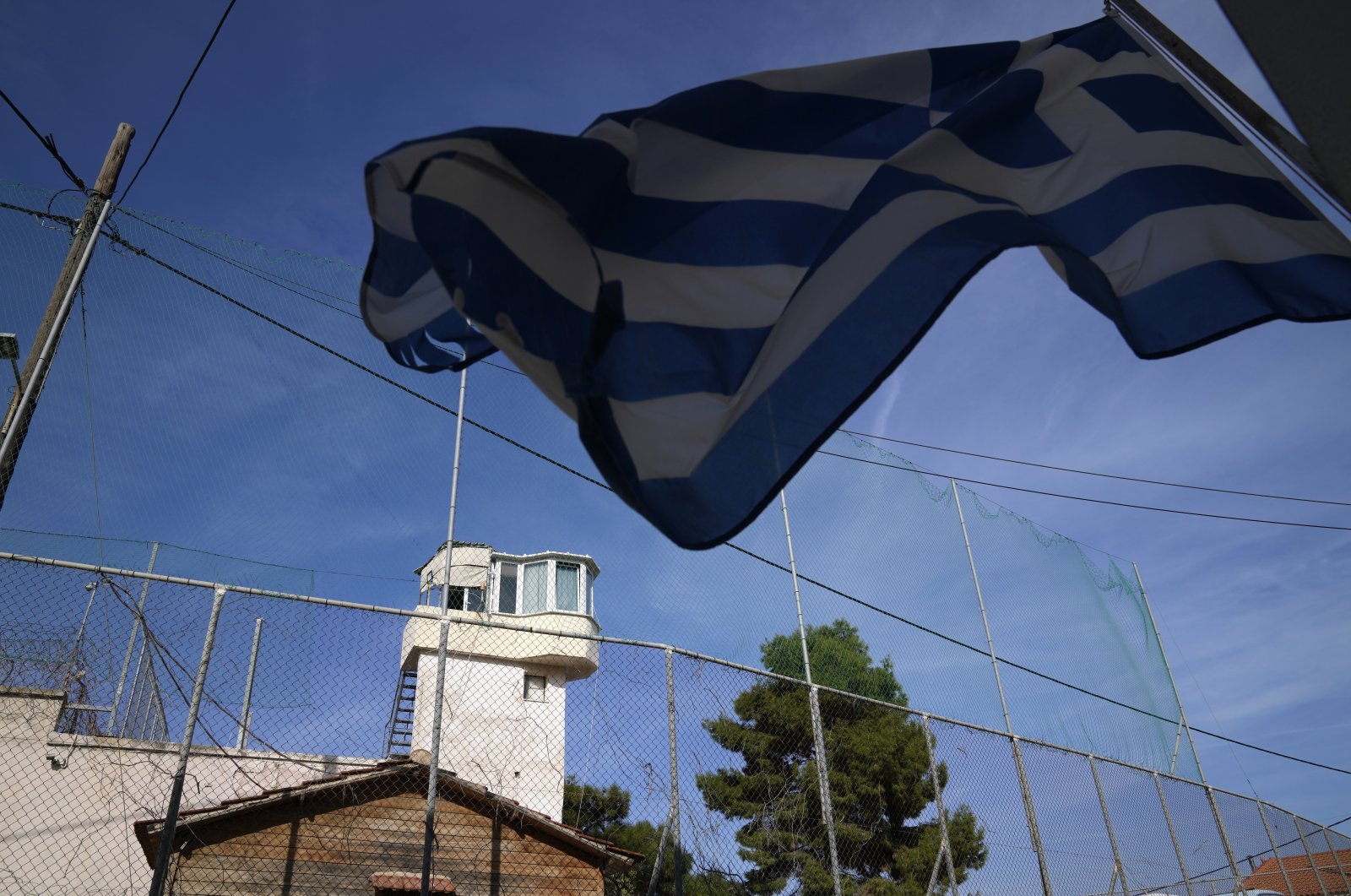 Referring to a recent report by the Greek news outlet Efsyn, which disclosed classified transmissions from Greece's National Intelligence Service (EYP) from the surveillance of journalist Stavros Malihoudis, the group said it took note of the development with great concern.

Malihoudis was reportedly being monitored his coverage on a 12-year-old Syrian child living with his family under administrative detention on the island of Kos, added the FPA.

Condemning the surveillance of journalists and treatment of media investigations as potential threats, the FPA urged Greek authorities to provide immediate and satisfactory answers on the issue.