Prince Andrew of Britain served with sexual assault lawsuit in US 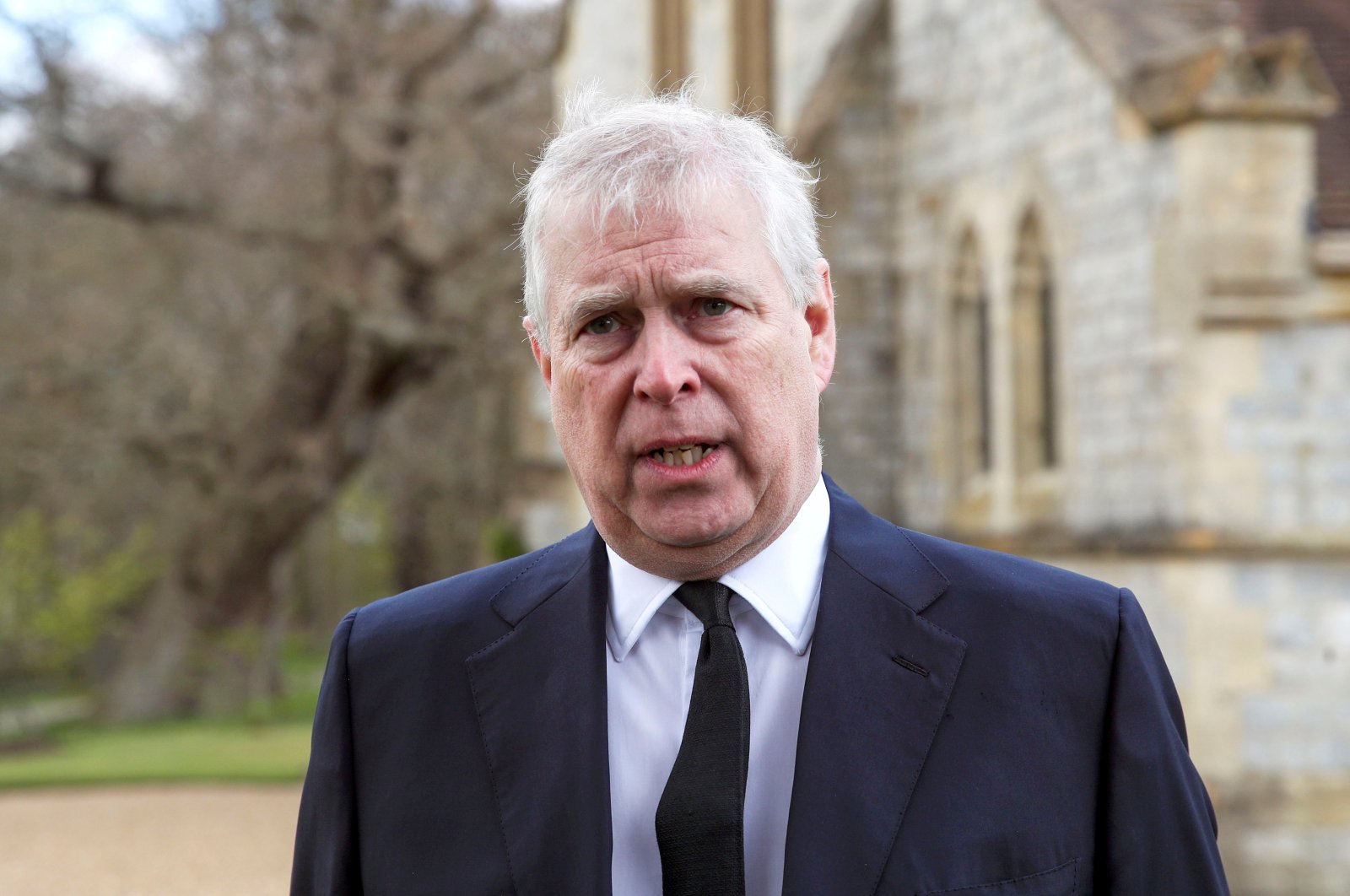 Britain's Prince Andrew, the third child of Queen Elizabeth II and Prince Philip, the Duke of Edinburgh, has accepted that he has been legitimately served in the United States on a sexual assault civil lawsuit by a woman who alleged that the Duke of York forced himself on her against her will at a London house belonging to the late financier Jeffrey Epstein.

The prince and his accuser, Virginia Giuffre, have agreed that service was effective as of Sept. 21, according to a joint filing on Friday with the U.S. District Court in Manhattan.

Andrew has until Oct. 29 to formally respond to the lawsuit, and has not waived his defenses against Giuffre's claims, which he has denied. A previously scheduled Oct. 13 court hearing has been canceled.

The agreement appears for now to end a monthlong effort by Andrew's legal team, including lawyers in Britain, to block Giuffre's lawsuit at the outset rather than have the 61-year-old defend against it.

Giuffre, 38, accused Queen Elizabeth's second son of forcing her to have sex around two decades ago, when she was underage, at the London home of Epstein's longtime associate Ghislaine Maxwell.

She also said Andrew abused her at around the same time at Epstein's mansion in Manhattan and on Epstein's private island in the U.S. Virgin Islands.

Andrew has not been charged with crimes.

His lawyers are seeking to review a 2009 settlement agreement from a lawsuit against Epstein in Florida, to determine whether it requires a dismissal of Giuffre's Aug. 9 lawsuit. Giuffre is seeking unspecified damages.

Epstein, a registered sex offender, also had a home in Florida. He killed himself in a Manhattan jail in August 2019 while awaiting trial on sex trafficking charges.

Giuffre sued Andrew under a 2019 New York law that gave survivors of childhood sexual abuse a since-closed two-year window to sue their alleged abusers over conduct occurring many years or decades earlier.

Maxwell faces a scheduled Nov. 29 trial in Manhattan on charges she helped recruit and groom underage girls for Epstein to abuse. She has pleaded not guilty.