Prince Harry: I used alcohol to cope with trauma of Diana's death 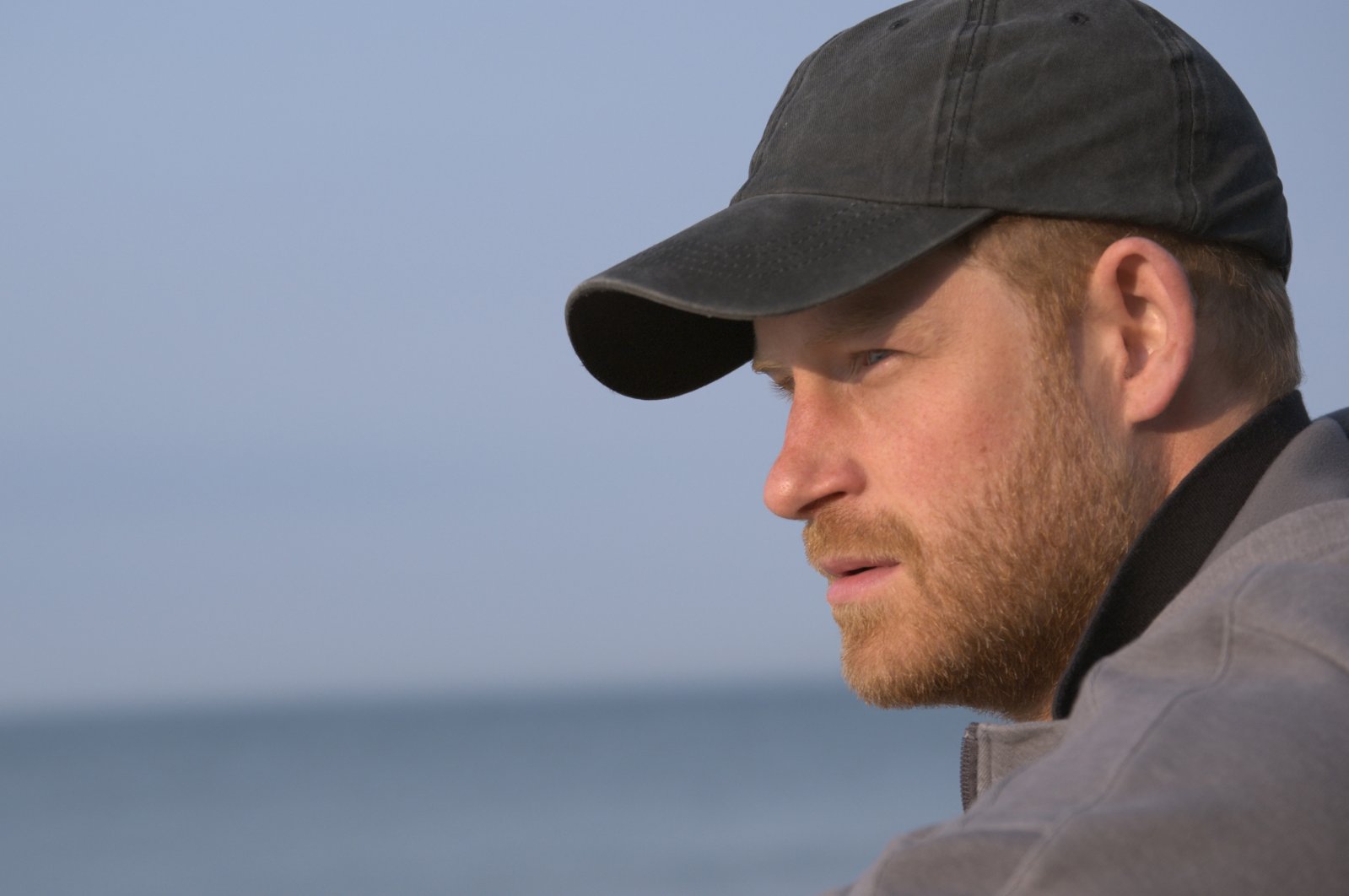 In this image provided by Apple, Prince Harry, Duke of Sussex, appears in a scene from "The Me You Can't See." (Apple via AP)
by German Press Agency - DPA May 21, 2021 9:32 am
RECOMMENDED

Prince Harry used alcohol and drugs to "mask" his emotions and deal with the trauma of the death of his mother, Princess Diana, the Duke of Sussex confessed in an interview.

Harry was just 12 when Diana, Princess of Wales, died in August 1997 in a car crash while being pursued by the press in Paris.

In the first three episodes of Apple TV's "The Me You Can't See," the royal addressed traumatic memories from his childhood, including the moment he was famously photographed with his brother, father, uncle and grandfather walking behind Diana's coffin at her funeral.

"For me the thing I remember the most was the sound of the horses' hooves going along the Mall," the 36-year-old told his series co-host Oprah Winfrey.

"It was like I was outside of my body and just walking along doing what was expected of me. (I was) showing one tenth of the emotion that everybody else was showing: This was my mom – you never even met her."

The series focuses on mental health, with Harry telling Winfrey the trauma of the loss caused him to suffer anxiety and severe panic attacks from ages 28 to 32.

"I was just all over the place mentally," he said.

"Every time I put a suit on and tie on ... having to do the role, and go, 'right, game face,' look in the mirror and say, 'let's go.' Before I even left the house I was pouring with sweat. I was in fight or flight mode."

He told Winfrey he would drink a week's worth of alcohol on a Friday or Saturday night "not because I was enjoying it but because I was trying to mask something."

During the program the duke also accused the royal family of "total neglect" when his wife Meghan was feeling suicidal amid harassment on social media.

That alleged abandonment was one of the "biggest reasons" the couple left the U.K., Harry said.

"Certainly now I will never be bullied into silence," he added.