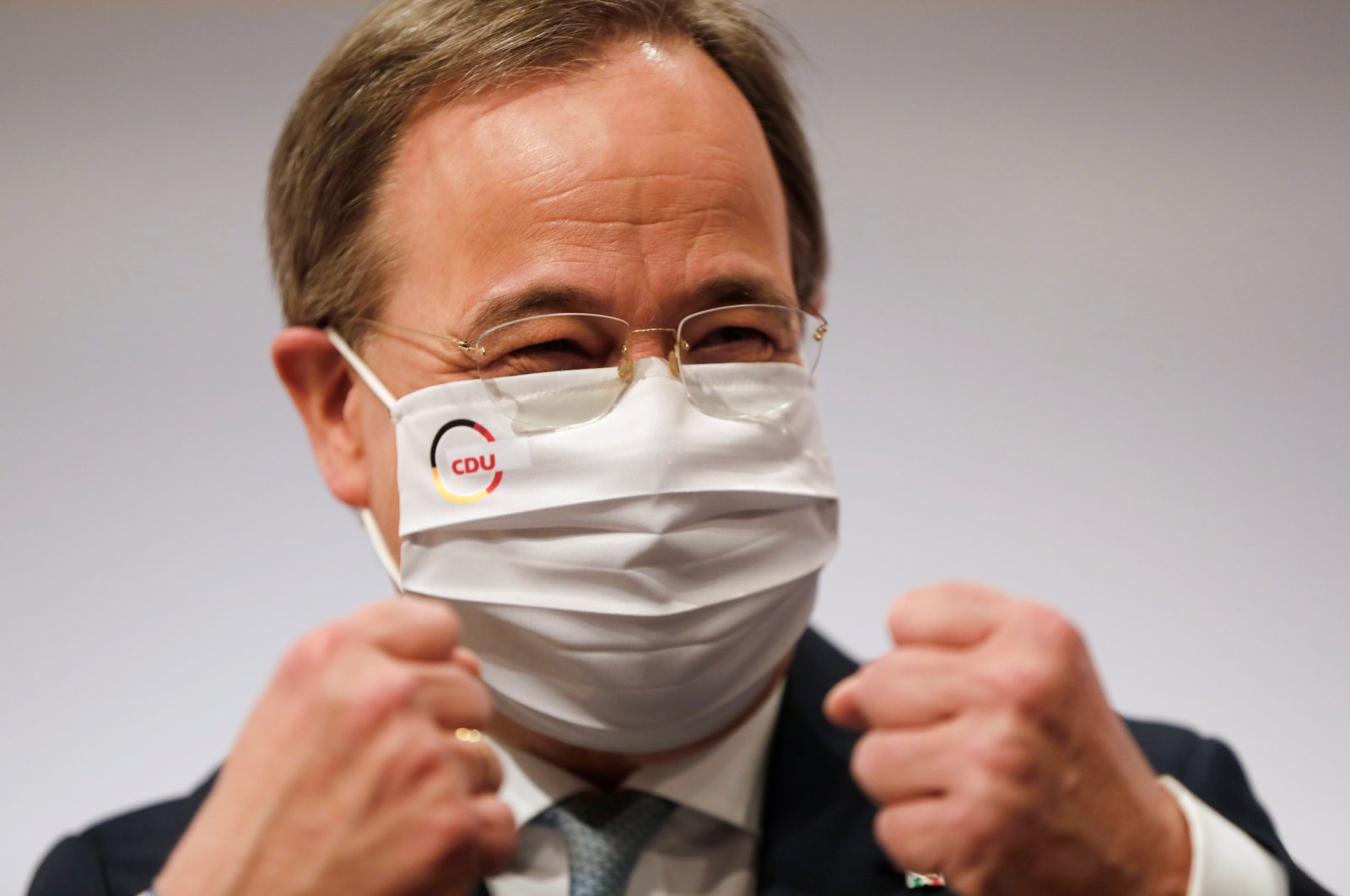 Armin Laschet, the centrist and pro-migrant premier of Germany's most populous state, was elected on Saturday to lead the Christian Democrats (CDU), the conservative party of Angela Merkel.

He pledged dialogue with all the country's democratic parties, adding that these were times in which democrats had to stand together.

"Especially in these days that we are experiencing in the world, the phrase 'unity, justice and freedom' is more topical than ever," he said with reference to the opening stanza of the German national anthem.

"Let us fight together for these principles against all those who want to endanger them," he concluded.

The 59-year-old Laschet won 52.6% of the vote for the CDU party's top post at its first-ever digital convention, which came as the nation's political class gears up for a slew of elections, including a national poll in September that will determine who replaces Merkel.

"I want to do everything I can to ensure that we go through this year together," said Laschet, an ally of Merkel and premier of North Rhine Westphalia, after he fended off a challenge from wealthy corporate lawyer Friedrich Merz in a convention vote that was framed by the coronavirus crisis.

Laschet is also known for his good ties with the Turkish community and immigrant groups in the country, as he served as the integration minister of North Rhine-Westphalia in 2005-2010.

Apart from securing success in the upcoming six state elections, Lachet said he planned to ensure that the CDU and its Bavarian-based Christian Social Union (CSU) "provides the next chancellor again" after the national poll.

A decision on the CDU-CSU's chancellor-candidate is expected to be made in March, in a move that could reshape the German and European political landscape.

Whoever is CDU party chief is traditionally the CDU-CSU joint candidate for chancellor.

But while Laschet seems well-positioned, he will find himself in a tough race to obtain the chancellor-candidate job – with two other possible contenders having emerged for the post.

In particular, this includes Markus Soeder, CSU leader and premier of Bavaria.

The 54-year-old Soeder has won plaudits for his tough stance in facing up to the global pandemic, providing him backing from both CDU members and members of the wider German public.

He has also moved to stake out the middle ground by seeking to address climate change concerns and the issue of women on corporate boards.

In the meantime, Soeder has been flirting with the environmental Green Party, which could be a CDU-CSU coalition partner after the September election.

Many political analysts are betting on Soeder being crowned in March as the anointed successor to Merkel. That would leave this weekend's CDU party presidency as a consolation prize.