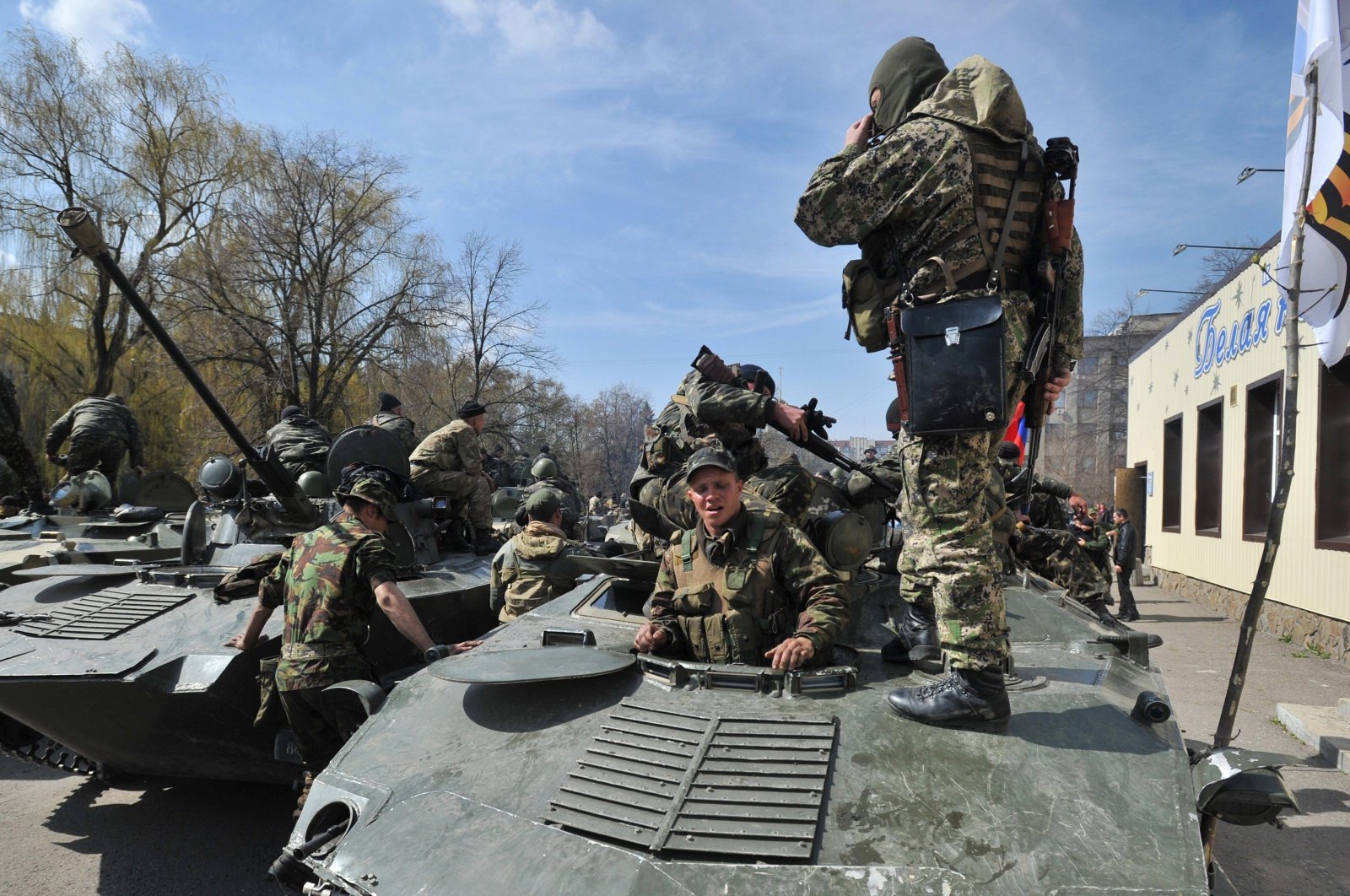 The rebel forces opened fire on troops in the Krasnohorivka area using a grenade launcher, the military said in a statement. Rebel officials were unavailable for immediate comments.

The Ukrainian military said the attack indicated the pro-Russian forces wanted to disrupt an agreement reached by the two sides and OSCE negotiators for a full cease-fire from July 27.

Since the conflict broke out between Kyiv's forces and pro-Moscow separatists in 2014, there have been numerous attempts to end the fighting, but these cease-fires have never held long enough to pave the way for peace talks.

Ukraine has been fighting separatists in the Donetsk and Lugansk regions following Moscow's annexation of the Crimean peninsula in 2014.

More than 13,000 people have been killed in the conflict so far.