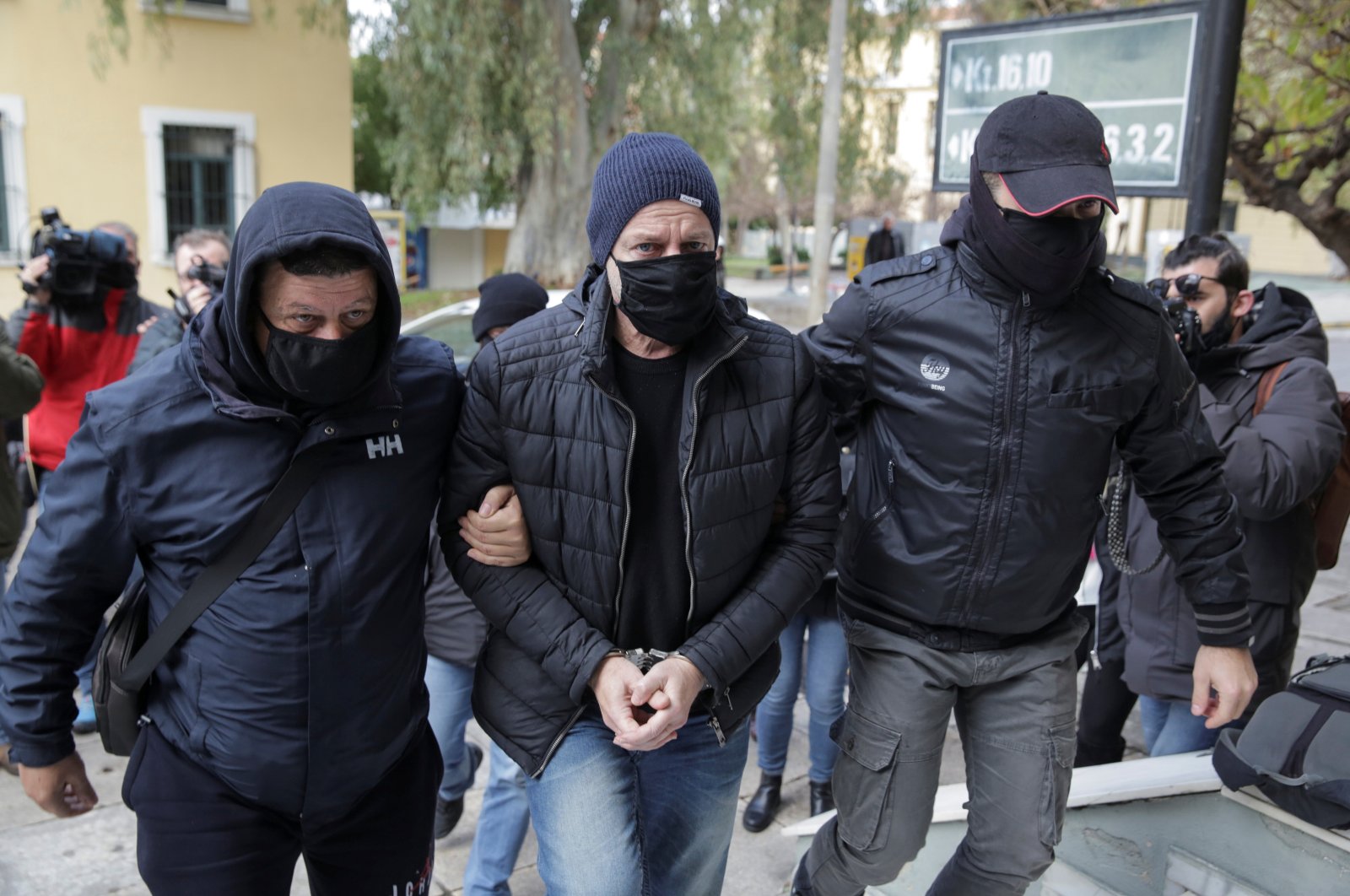 Greek police on Saturday detained a prominent theater director charged with rape in the latest twist in the unfolding "MeToo" saga shaking the country's arts establishment.

Dimitris Lignadis, former artistic director of the National Theatre of Greece who resigned earlier this month after accusations of harassment in media reports, turned himself in to police after a prosecutor issued an arrest warrant.

Greek TV showed Lignadis, handcuffed, being brought before a magistrate on Sunday. He will be detained until his plea on Wednesday, police said. His lawyer said he denies the charges. The arrest warrant came after two lawsuits were filed against him by two men claiming they were raped by him at a much younger age.

One of the two suits falls under the statute of limitations. The case has fast spilled over into politics with the parties in the opposition accusing the government and its culture minister of a failed cover-up attempt and calling for her resignation.

On Friday Culture Minister Lina Mendoni, whose ministry oversees the National Theatre, told reporters Lignadis had fooled her, calling him a "dangerous man".

"From the moment the rumours started...we pressed him a lot to tell us if he had any involvement," Mendoni told reporters. "I feel that Lignadis, apart from everything else, conned us. With a deep acting art he tried to convince us he had nothing to do with all this," she said.

Greece's "#MeToo" revelations took off when Sofia Bekatorou, a Greek sailing gold medallist in the 2004 Olympics, opened up last month about being sexually assaulted by a sports official as a 21-year-old.

Her account – and the outpouring of support it provoked – prompted dozens of actors, singers, athletes and students to come forward in Greece's delayed "MeToo" moment, shaking the arts establishment and piling on the pressure for change.