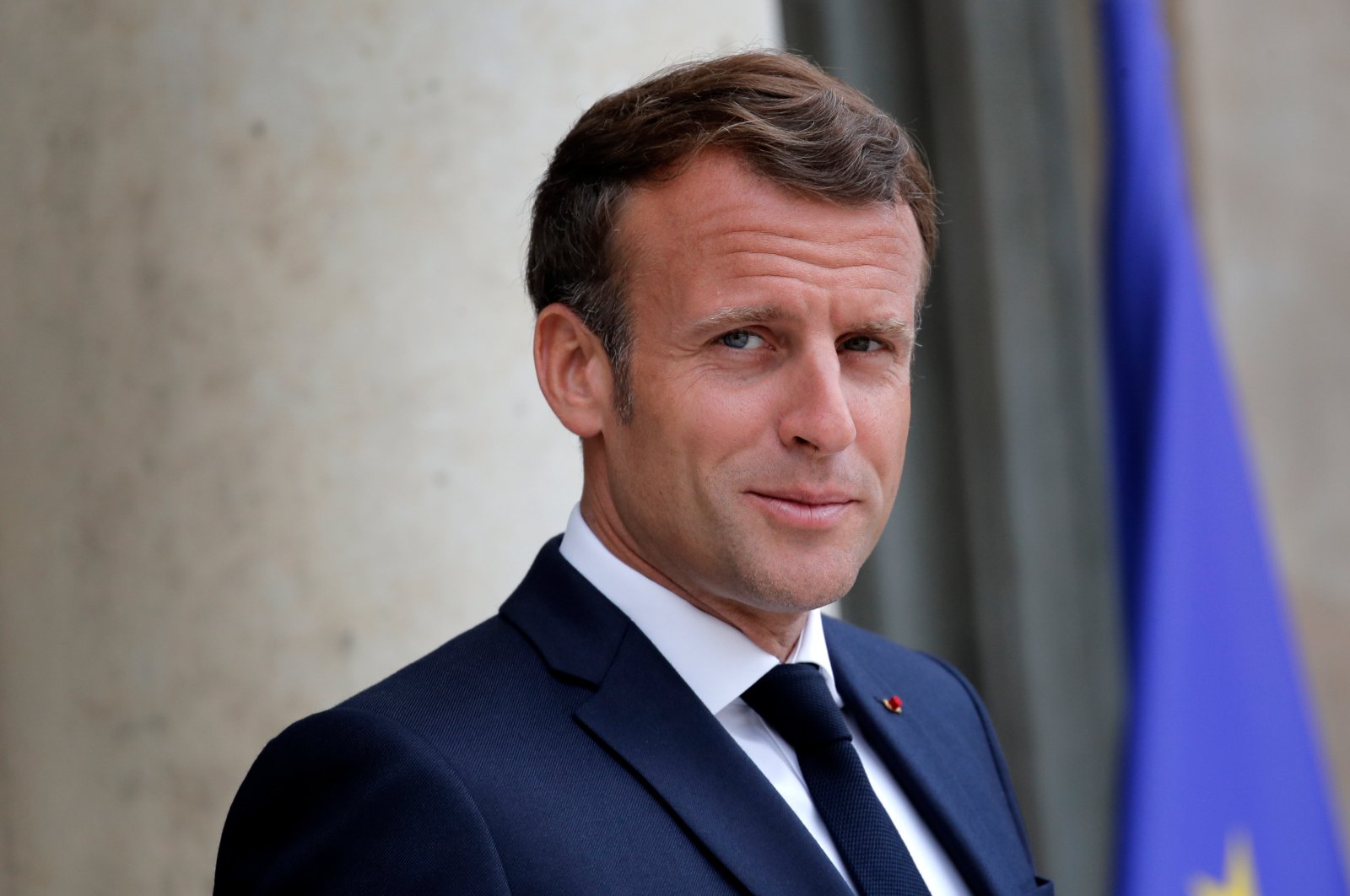 An evening stroll late Tuesday by first couple Emmanuel and Brigitte Macron through Paris's Tuileries Gardens included a confrontation with protesters, some calling for the president to resign.

President Macron had spent the day participating in Bastille Day celebrations, the July 14 commemoration of the storming of the Bastille prison that launched the French Revolution, bringing down the monarchy and establishing a republic.

The Tuileries lie about 15 minutes from the Macrons' official residence at the Elysee Palace. Security forces accompanied the first couple as they took in the evening air after a long day that included the traditional military parade, air show over the Arc de Triomphe and mixing with government officials and invited guests. Given the still-lingering coronavirus, festivities were more subdued than normal.

Video footage of the exchange in the Tuileries was streamed on social media as well as a site set up for yellow vests, the movement for people protesting France's high petrol costs, fuel taxes, and economic disparities. Some of those in the Tuileries Tuesday evening identified themselves as yellow vests.

Those confronting the president openly booed him and swore, even calling him a "black beast" due to the black leather jacket he was wearing. After a few minutes of catcalling, the president decided to speak directly to the crowd, saying, "Happy July 14!"

The crowd then brought up police violence against the yellow vests. Macron repeatedly asked for the crowd to remain cool so there would be no problems. His secret service remained around him.

"It's a public holiday and I'm going for a walk with my wife," Macron said, adding that they had shown disrespect in the encounter.

"Mr. President, I am older than you and you are my employee," one man could be seen saying. "We are respectful. I did not show you disrespect, at least not today." The man then told the president that he will come to "hurt him" through the ballot box in 2022, the year of the next presidential election.

Ironically, one of those confronting Macron was grateful for the exchange, saying, "Thank you for taking the time." Apparently delighted with their discussions, he added, "I can't even curse him!"