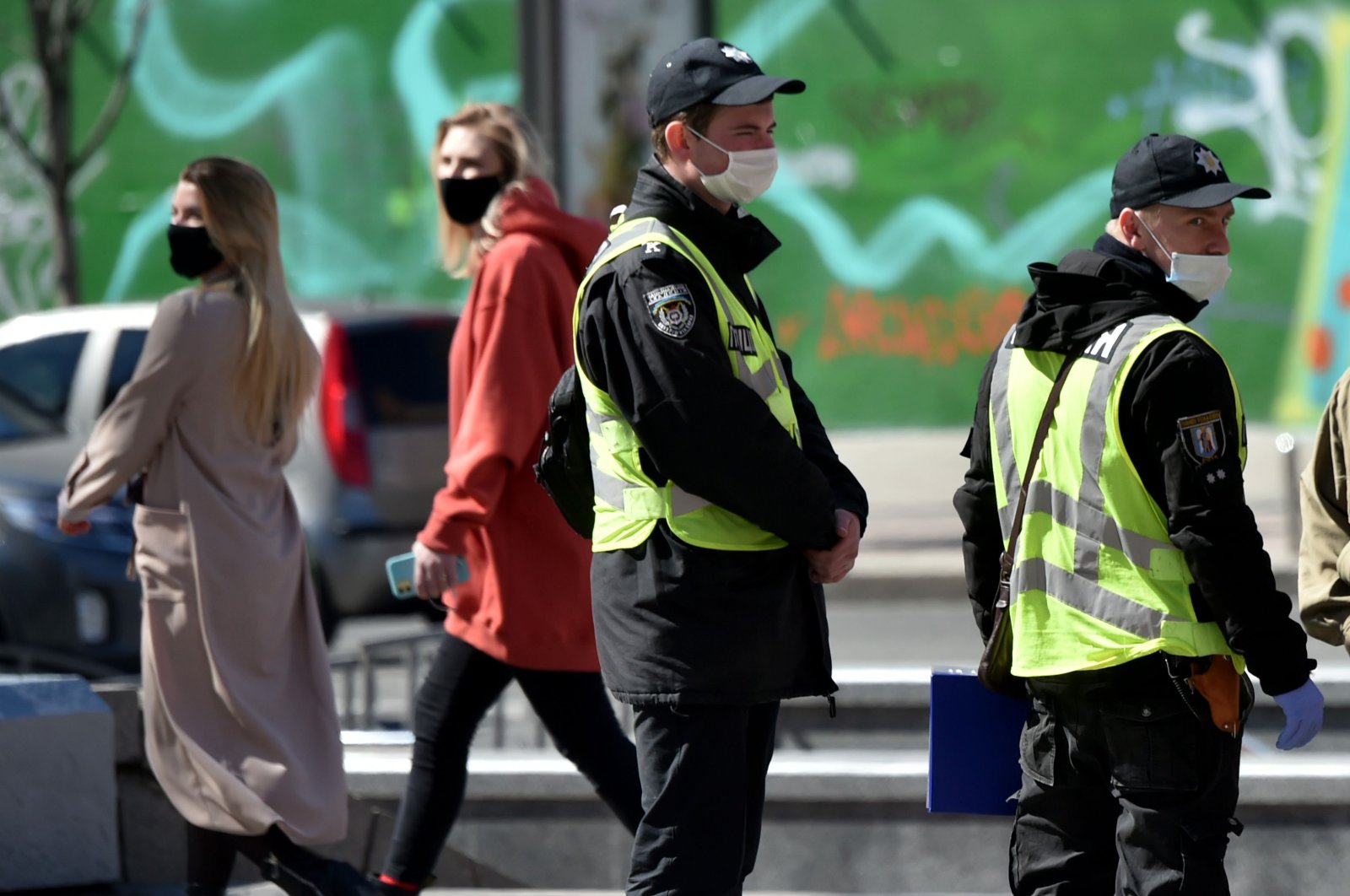 Officials in the eastern Ukrainian city of Dnipro have divided public opinion by preparing more than 600 graves for coronavirus victims ahead of anticipated deaths.

At least 100 new plots could be seen in a large field surrounded by forest at a cemetery lined with Orthodox crosses outside the city.

"We are preparing for the worst," Mayor Borys Filatov said on his Facebook page last week.

Filatov said medical workers will be prohibited from carrying out autopsies on those believed to have died from the virus.

Instead, patients who die will be placed in sealable body bags and buried in closed coffins after being disinfected, he said.

The city council once again urged residents to comply with quarantine rules.

“Everyone will be buried in coffins without exception; the last honors will be given,” said Dnipro Deputy Mayor Mikhail Lysenko. He said citizens must not allow “carefree behavior to lead them to this place (grave)."

"It all intensifies the panic," he told AFP.

But Yan Valetov, a 56-year-old writer from Dnipro, said the mayor "made the right psychological move," one which will encourage residents to be more cautious.

"God forbid we will need the graves and body bags," he wrote.

The ex-Soviet country of 40 million people has 3,900 ventilators, a number the health ministry has said is not enough for the intensive care beds in its infectious disease hospitals.

Officials estimate that between 7 million and 22 million Ukrainians will be infected with COVID-19.

Ukraine's economy has been hit hard by its conflict with Russian-backed separatists in the east and is reliant on international aid.

Ukraine implemented a three-week quarantine throughout the country on March 11. The Cabinet of Ministers declared a state of emergency over the coronavirus and extended the quarantine for a month until April 24.