Putin out of it, war in Ukraine could last 2 years: Ex-PM Kasyanov 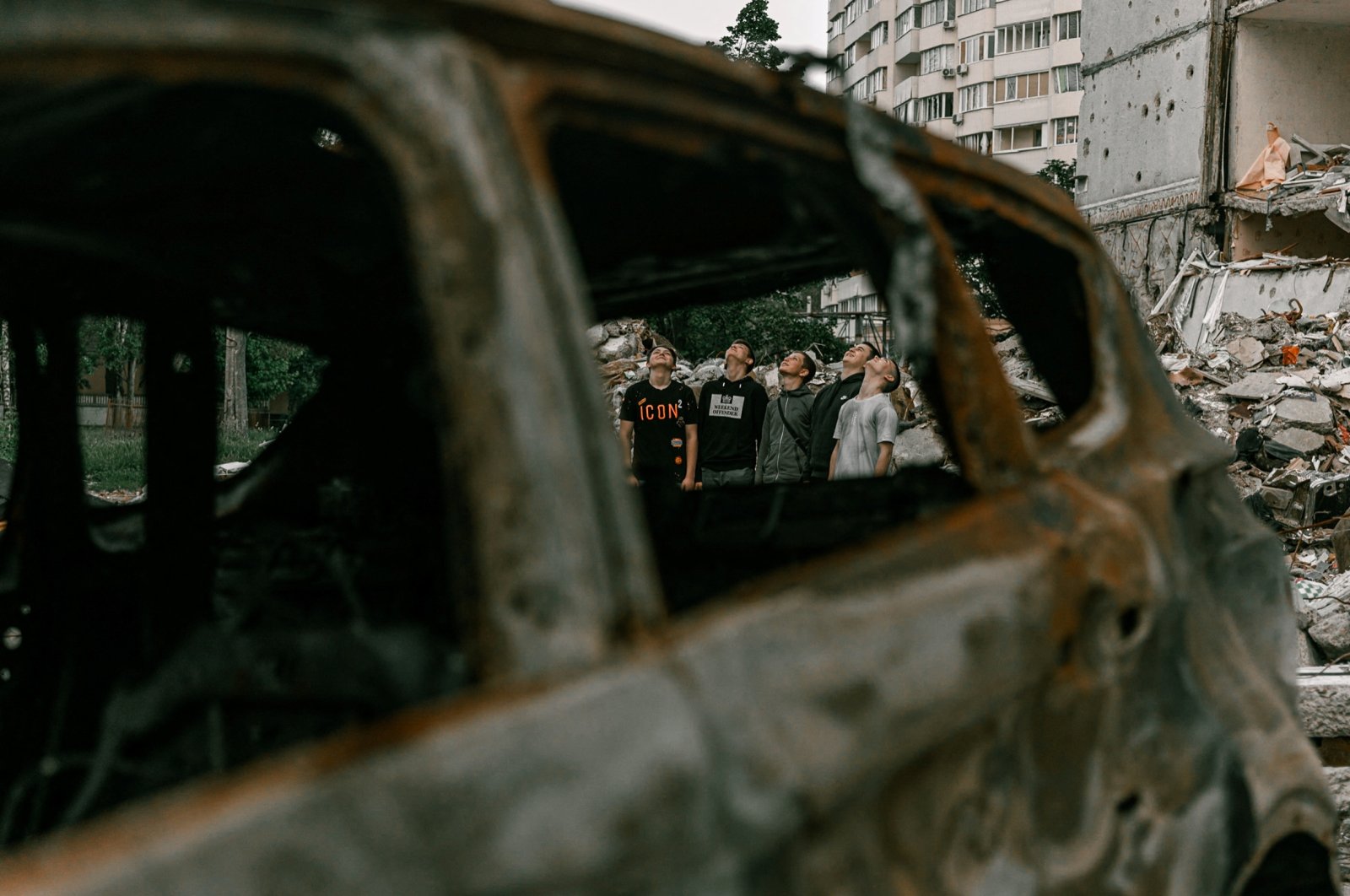 Mikhail Kasyanov was Russian President Vladimir Putin's first prime minister but he never imagined, even in his worst nightmares, that his former boss would launch a full-scale war on Ukraine.

Speaking to Agence France-Presse (AFP) in a video interview, Kasyanov, Russia's prime minister from 2000 to 2004, said he expected the war could last up to two years but he was convinced Russia could return to a democratic path.

The 64-year-old, who championed close ties with the West as prime minister, said that, like many other Russians, he did not believe in the weeks ahead of the war that it would actually happen.

Kasyanov only understood that Putin was not bluffing when he saw him summon the country's top leadership for a theatrical meeting of the security council three days before the invasion on Feb. 24.

"When I saw the meeting of Russia's Security Council I realized, yes, there will be a war," Kasyanov said.

He added that he felt that Putin was already not thinking properly.

"I just know these people and by looking at them I saw that Putin is already out of it. Not in a medical sense but in political terms," he said. "I knew a different Putin."

After being sacked by Putin, Kasyanov joined Russia's opposition and became one of the Kremlin's most vocal critics.

He is now the leader of the opposition People's Freedom party, or Parnas.

Kasyanov said Putin, a former KGB agent who turns 70 in October, has managed over the past 20 years to build a system based on impunity and fear.

"These are the achievements of a system that, with the encouragement of Putin as head of state, has started operating even in a more cynical, cruel manner than in the final stages of the Soviet Union," he said.

"Essentially, this is a KGB system based on complete lawlessness. It is clear that they do not expect any punishment."

Kasyanov said he had left Russia because of the war and was living in Europe but he declined to disclose his location out of concern for his safety.

His close ally and fellow opposition politician Boris Nemtsov was gunned down near the Kremlin in 2015.

Putin's best-known critic Alexei Navalny, 46, was poisoned with a nerve agent in 2020 and is now in prison.

Kasyanov predicted the war could last for up to two years and said it is imperative that Ukraine win.

"If Ukraine falls, the Baltic states will be next," he said.

The outcome of the war will also determine Russia's future, he said.

Kasyanov said he "categorically" disagreed with French President Emmanuel Macron's suggestion that Putin should not be humiliated.

He also rebuffed calls for Ukraine to cede territory to end the war.

"What has Putin done to deserve this?" he said. "This is an overly pragmatic position.

"I believe this is wrong and hope that the West won't go down that path."

Kasyanov believes Putin will eventually be replaced by a "quasi-successor" controlled by the security services.

But a successor would not be able to control the system for long and eventually Russia will stage free and fair elections, the former prime minister said.

"I am certain that Russia will return to the path of building a democratic state," he said.

He estimated it would take about a decade to conduct the "de-Communization" and "de-Putinization" of the country.

"This will be difficult, especially after this criminal war."

He said trust would have to be reestablished with European countries, which he called Russia's "natural partners."

Critics have in the past accused the Russian opposition of being hopelessly divided but Kasyanov said he was confident things would now be different.

"I have no doubt that now, after the tragedy that we are all witnessing, the opposition will unite."

Russians will face a huge task rebuilding their country, he said.

"Everything will have to be rebuilt anew. Essentially, an entire set of economic and social reforms should be started all over again.

"These are enormous and difficult tasks and they will have to be done."