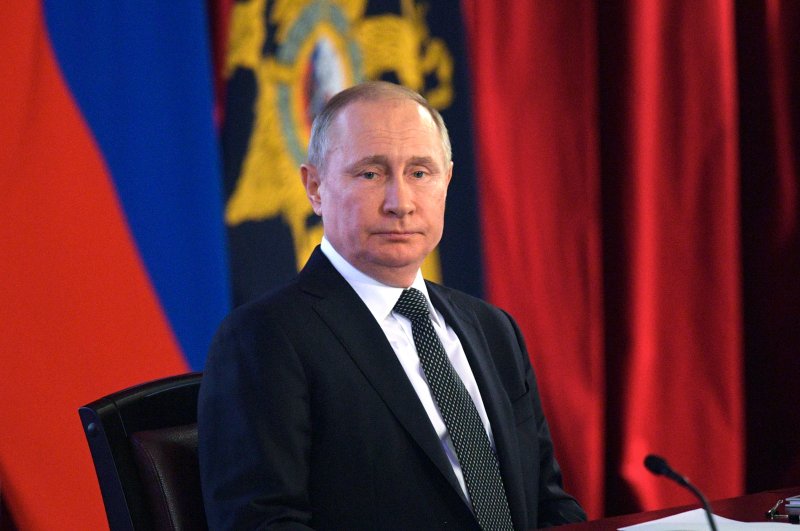 Russian President Vladimir Putin on Thursday revealed there was a secret plan to use a double to make public appearances for him while insisting he vetoed it, and that he is the real Putin.

Putin's comments showed that a conspiracy theory widespread on the internet that the Russian strongman has been impersonated over the years or even replaced by a lookalike is not entirely without basis.

He said he has never had a double but when asked if the idea had ever been discussed, he confirmed it had. "I refused to have doubles," Putin said. "It was during the hardest times of the fight against terrorism."

Putin as prime minister and then president oversaw the second war against separatists in Chechnya from 1999 to 2000. After the Russian armed forces claimed victory, insurgent attacks became frequent in the North Caucasus while suicide bombers targeted Russia's main cities.

"Was that in the early 2000s?" asked interviewer Andrei Vandenko, who is doing a series of interviews with Putin to mark 20 years since he became president. "Yes," said Putin. "The double would go where things were dodgy?" asked Vandenko.

Conspiracy theories have long circulated suggesting that Putin had died and been replaced by a lookalike. These centered on the 67-year-old's apparent lack of signs of aging, the disappearance of bags under his eyes and his seemingly worsening knowledge of German, which he learned when working as a Soviet agent in East Germany.

In 2015, Putin disappeared from public view for 10 days, unleashing a frenzy of speculation that he had once again become a father, been deposed in a palace coup, fallen ill, had cosmetic surgery or even died.

"It's boring without gossip," Putin said after reappearing.