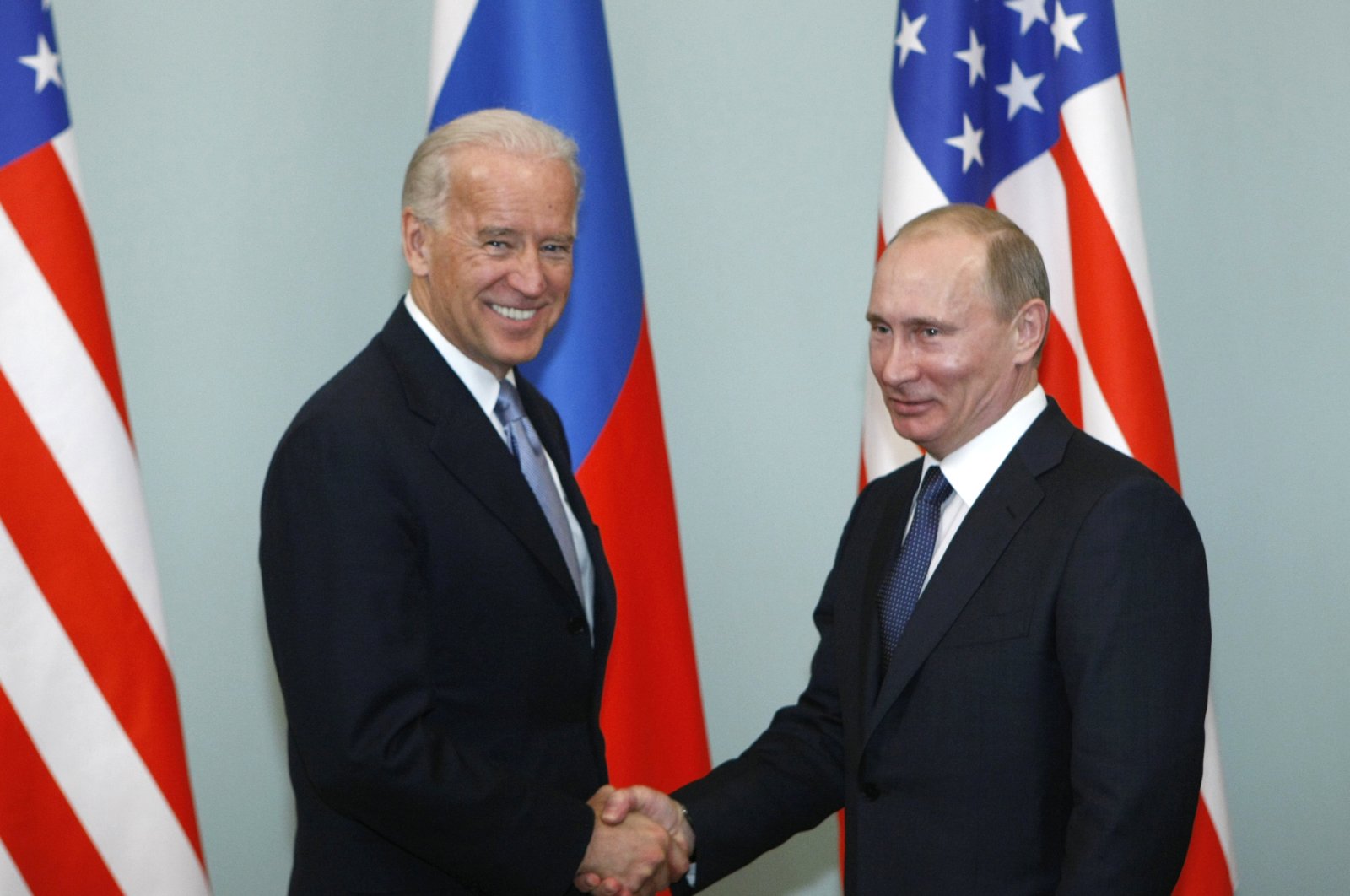 Russia held off on congratulating U.S. President-elect Joe Biden on Monday, with Russia's elections chief saying that voting by mail in the presidential election had paved the way for massive voter fraud, echoing rhetoric from Donald Trump's campaign.

Ella Pamfilova, the head of Russia's elections commission, said she had carefully studied mail-in voting in the United States and found the process vulnerable to fraud.

"For me, the conclusion is clear: this anachronism in its American form leaves massive scope for possible falsifications," Pamfilova told the state-run TASS news agency.

She cited the possibility of repeat voting, the unexplained loss of "unwanted" ballots, voting among people listed as deceased and a "lack of systemic control over the whole voting process."

Many world leaders congratulated Biden after he took an insurmountable lead over Trump in the vote count. Biden cleared the threshold of 270 Electoral College votes needed to win the White House on Saturday, four days after the Nov. 3 election. He beat Trump by more than 4 million votes nationwide, making Trump the first president since 1992 to lose reelection.

Trump's team has promised legal action in the coming days and refused to concede his loss, while alleging large-scale voter fraud, so far without proof.

The Kremlin spokesperson Dmitry Peskov during a press briefing Monday said that Putin is waiting for the official results from the U.S. presidential election before congratulating a winner.

"We consider it correct to wait for the official results to be finalized. I want to remind you that President Putin repeatedly said he will respect the choice of the American people," Dmitry Peskov told reporters.

When asked why in 2016 Putin had congratulated Trump soon after he had won the Electoral College and beaten Democrat Hillary Clinton, Peskov said there was a clear difference.

"The difference is quite obvious ... then there were no announcements of legal challenges," Peskov said. "You can see that there are certain legal procedures that have been announced by the current president. That is why the situations are different, and we, therefore, think it appropriate to wait for an official announcement."

Peskov noted that Putin had repeatedly said he was ready to work with any U.S. leader and that Russia hoped it could establish a dialogue with the new U.S. administration and find a way to normalize troubled bilateral relations.

Meanwhile, Russian opposition leader Alexei Navalny, who collapsed on a plane in late August after being poisoned with a Novichok nerve agent, congratulated Biden on his victory on Sunday before there was any reaction from the Kremlin over the U.S. election results.

Navalny in a tweet congratulated Biden, his running mate Kamala Harris and Americans for "defining the new leadership in a free and fair election."

"This is a privilege which is not available to all countries," said Navalny, who is recovering in Germany from a suspected poisoning earlier this year.

Moscow's ties with Washington sank to post-Cold War lows in 2014 when Russia annexed Crimea from Ukraine. Biden was serving as vice president under President Barack Obama at the time.

Relations further soured over U.S. allegations that Moscow had meddled in the 2016 U.S. presidential election to try to tilt the vote in Trump's favor, something the Kremlin denied.

In the run-up to the vote, Putin had appeared to hedge his bets, frowning on Biden's anti-Russian rhetoric but welcoming his comments on nuclear arms control. Putin had also defended Biden's son, Hunter, against criticism from Trump.