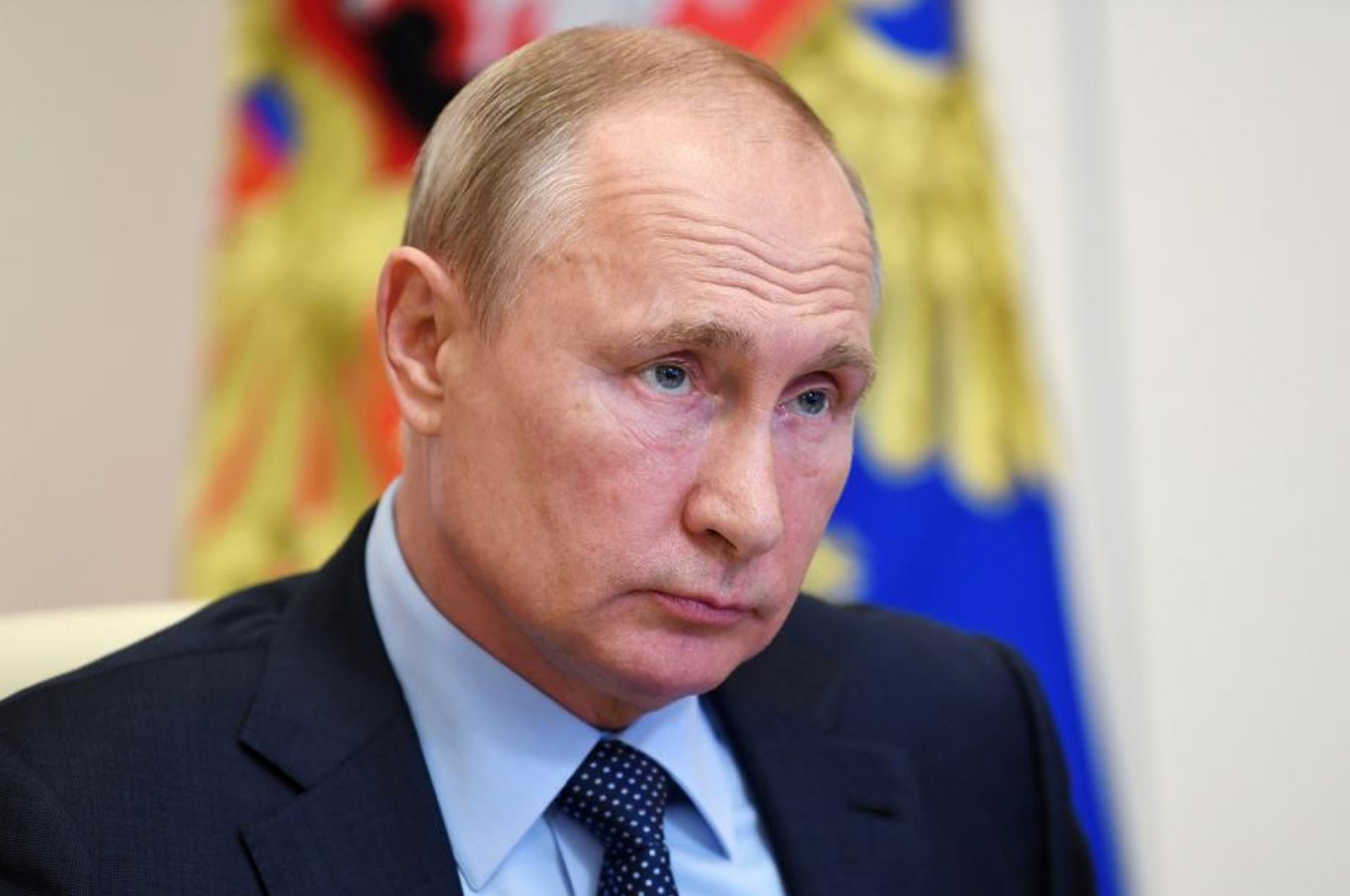 President Vladimir Putin said Sunday that Russia was emerging from the coronavirus pandemic with minimal losses, having handled it better than the United States where he said party political interests got in the way.

He contrasted the situations in the two countries, saying in Russia, "We are exiting the coronavirus situation steadily with minimal losses, God willing; in the States it isn't happening that way."

Russia on Sunday confirmed 8,835 new virus cases, taking the total to 528,964, the third highest in the world.

The U.S. has the world's largest number of cases by far at 2.07 million.

He criticized a lack of strong leadership on the virus situation, saying that "the (U.S.) president says we need to do such-and-such but the governors somewhere tell him where to go."

In Russia, however, he argued, the government and regional leaders work "as one team" and do not differ from the official line.

He boasted that when the northern Caucasus region of Dagestan suffered particularly hard from the virus, "the whole country rallied to help."

Russia's official death toll stands at 6,948, much lower than in many other countries, including the U.S. which has had over 115,000 deaths. The veracity of Russian statistics has sometimes been the focus of fierce debate, however.

Russia has now begun giving fuller information on deaths, including cases where coronavirus appeared to be the cause but was not detected by tests, as well as cases where the virus was confirmed but not considered the main cause of death.

Using this new method, Russia on Saturday published official figures for virus deaths in April of 2,712, more than twice the figure of 1,152 previously reported by the task force.

This represents a death rate of 2.6% among those infected, while officials said the death rate for May and early June would be higher.