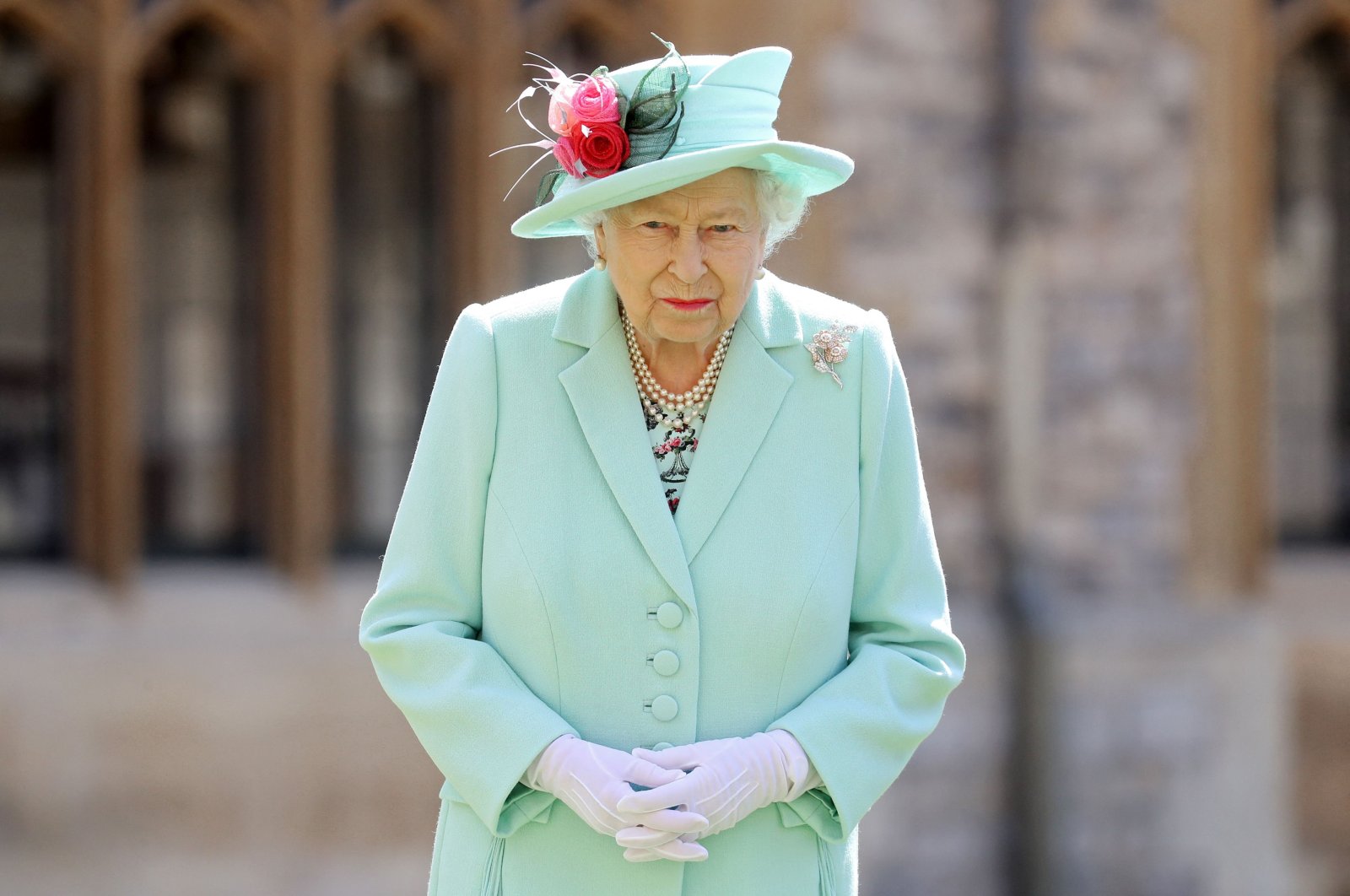 The annual military parade in central London for the official birthday of Britain's Queen Elizabeth II has been canceled for a second year in a row due to the global COVID-19 pandemic, Buckingham Palace said Friday.

The "Trooping the Colour" event in June normally features hundreds of personnel from Britain's most prestigious regiments for a centuries-old spectacle of pageantry in front of thousands of spectators.

Last year, because of the health crisis, it was switched to a low-key celebration on the grounds of Windsor Castle west of London, and the palace said the same was likely again.

"Following consultation with government and other relevant parties it has been agreed that the Queen's official birthday parade, also known as Trooping the Colour, will not go ahead this year in its traditional form in central London," a statement read.

"Options for an alternative parade, in the quadrangle at Windsor Castle, are being considered," noted the statement.

Meanwhile, the 94-year-old Queen joined Camilla, the Duchess of Cornwall and wife of heir-to-the-throne Prince Charles, on a video call to meet and thank volunteers from the Royal Voluntary Service (RVS) which helped to coordinate the national COVID-19 response.

"I think it's wonderful work," the Queen told the five volunteers on the call. "Thank you to everybody, and all the others too who have been volunteering. It has been a great help." she said as Camilla added, "We couldn't have done without you."

The RVS helped mobilize volunteers at the start of the pandemic, working with the National Health Service. Buckingham Palace said the queen wanted to thank the 12.7 million people in the U.K. who had volunteered since March last year.

Elizabeth and her 99-year-old husband Prince Philip have for the past year been isolating at Windsor, as their age puts them in a high-risk category for coronavirus.

Philip, who turns 100 in June, this week returned to the castle after four weeks of treatment in two central London hospitals, including a heart procedure.

Last year was the first time that Windsor has staged an event to mark a sovereign's official birthday since 1895 when a ceremony was held in honor of Queen Victoria.

She celebrated her actual 94th birthday on April 21 without the traditional gun salute, due to the lockdown.

The double birthday tradition was started by King George II in 1748, who wanted to have a summer celebration as his own birthday was Oct. 30. The monarch's official birthday normally occurs on the second Saturday in June.