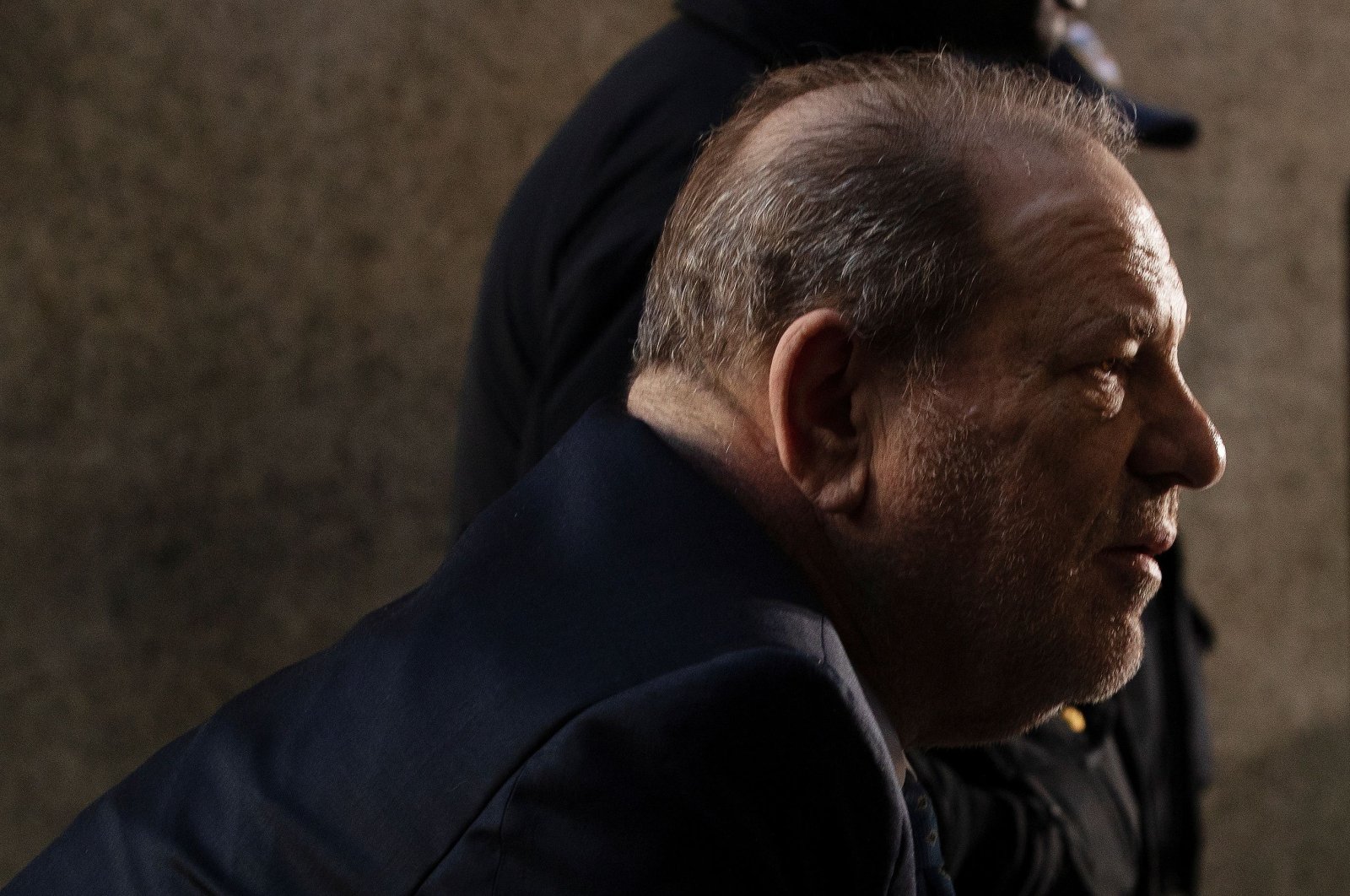 Weinstein, 68, was given the honor in 2004. The 68-year-old former Hollywood producer was convicted earlier this year of rape and sexual assault against two women and sentenced to 23 years in prison.

Accusations by dozens of women in 2017 led to the end of his career and helped spur #MeToo – a global movement demanding that powerful men be held accountable for their sexual misconduct.

“The Queen has directed that the appointment of Harvey Weinstein to be an Honorary Commander of the Civil Division of the Most Excellent Order of the British Empire, dated January 19 2004, shall be cancelled and annulled and that his name shall be erased from the Register of the said Order,” according to a notice in The Gazette, the U.K.’s official public record.

The forfeiture committee can remove an honor, with the approval of the queen.

Once one of the most powerful people in Hollywood, Weinstein's credits include “The English Patient,” “Good Will Hunting,” and “Shakespeare In Love.”