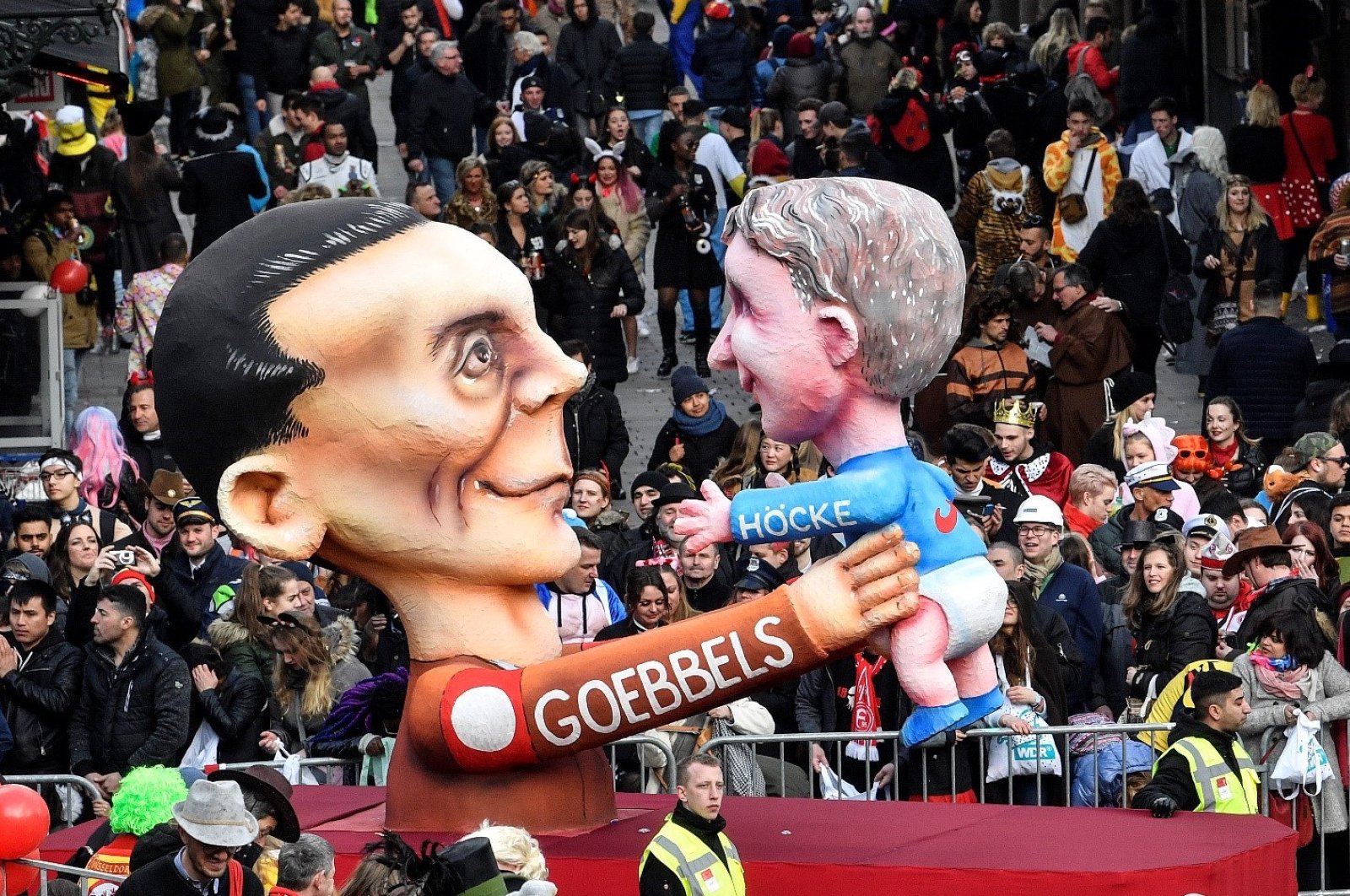 The German Institute of Human Rights (DIMR) has recommended that training procedures for police and military personnel should be more critical when it comes racism and right-wing extremism.

It is particularly important given what the institute described as the racist positions adopted by the Alternative for Germany (AfD) party, the institute said in a recent analysis.

"Recurring reports on racism and right-wing extremism in the police and the Bundeswehr (military) underline the need for action," the author of the study, Hendrik Cremer said.

The state's requirement for political neutrality "or legal regulations for the police and the Bundeswehr in no way prevent a critical examination of racist and right-wing extremist positions," he added.

DIMR director Beate Rudolf explained that the state has the task of making it clear to police officers and soldiers which positions are covered by the constitutional and democratic rights and which are not.

The institute is Germany's independent national human rights institution. It is financed by the federal parliament.