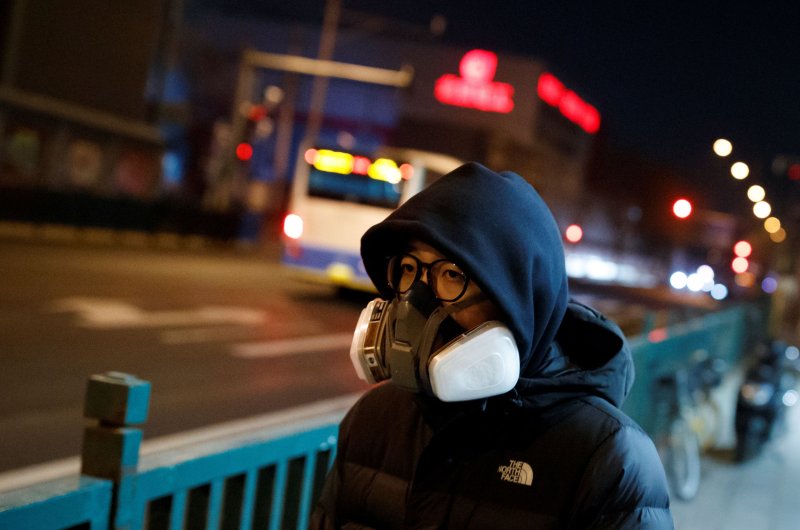 Romania confirmed its first case of coronavirus in a man from the southern county of Gorj on Wednesday, Health Minister Victor Costache said.

"The man had been in direct contact with an Italian citizen who travelled to Romania earlier this month," Costache told reporters. "He is in a good condition and will be transferred to a Bucharest infectious hospital."

The coronavirus outbreak has already killed more than 2,700 people, most of them in China, and spread to about 29 other countries, according to a Reuters tally. The number of confirmed cases has risen above 80,000.

Europe's biggest outbreak is in Italy, which has reported more than 400 cases, while the death toll there has risen to 12 since last Friday. There are around 1.3 million Romanians living and working in Italy.