Russia bashes UK over sanctions against its citizens 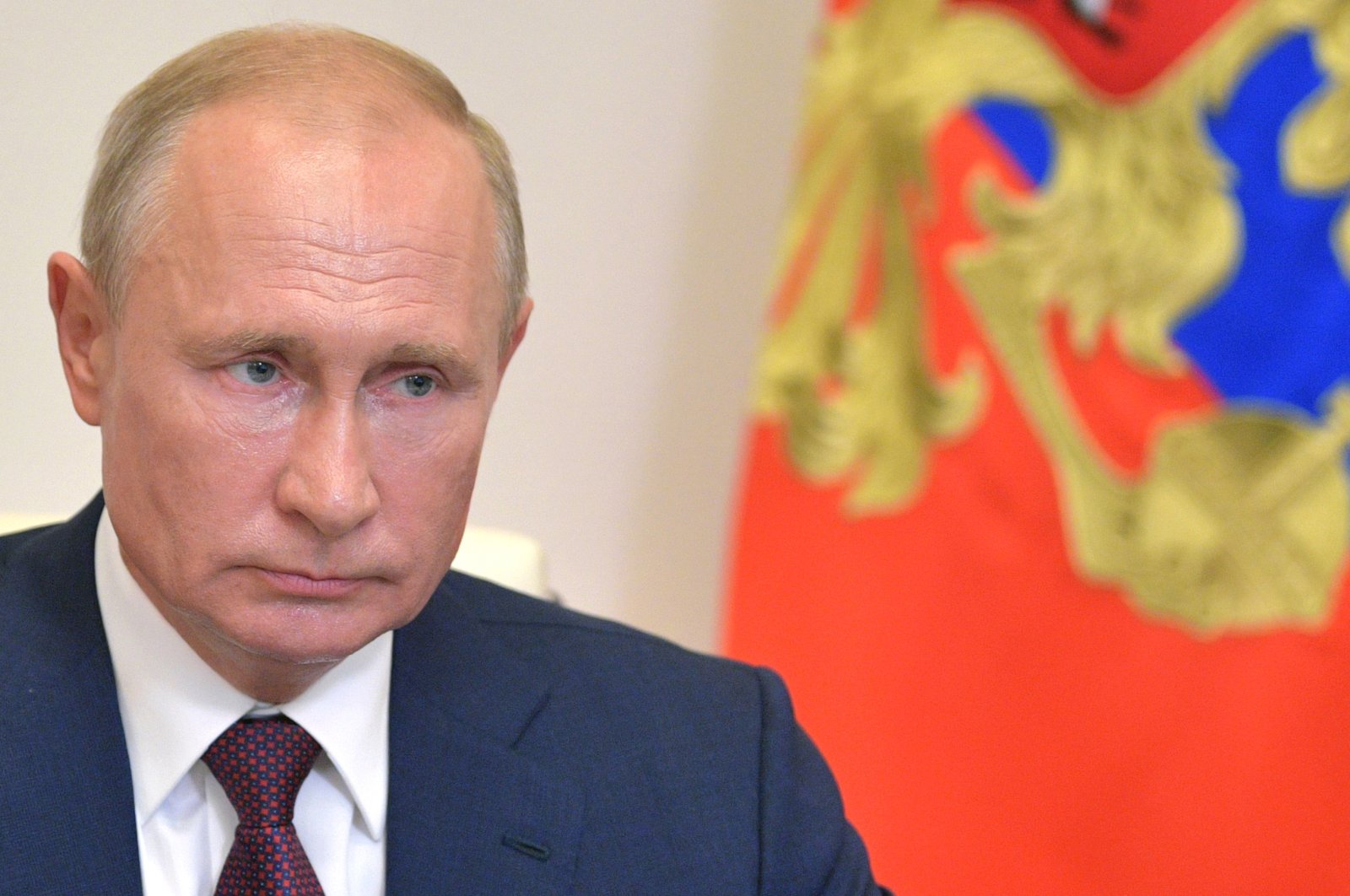 Moscow on Thursday called British sanctions on 25 Russians accused of human rights violations an "unfriendly step" that is "politically biased."

It is unclear upon what basis London had the right to "designate the guilty" and "decide punishment" for the figures' alleged involvement in the death of Russian tax accountant Sergei Magnitsky in a Moscow prison, Foreign Ministry spokeswoman Maria Zakharova told a Moscow news conference.

She argued that Moscow had repeatedly given "exhaustive comments and explanations" on the affair, which London "prefers to ignore."

"This is a politically-biased decision and it will have a very negative impact on our bilateral relations, which have already been seriously damaged by the British side over the past few years," she said.

Zakharova added that Great Britain's human rights record was "far from impeccable" stating that the U.K. had hushed up "the crimes of the British military in Iraq" and that the country's intelligence services were involved in the illegal collection of personal data, before adding there was also the case of "high-ranking West Minster pedophiles."

"The principle of reciprocity is one of the fundamental principles in inter-state relations, so we reserve the right to take an adequate response and call on London to abandon the language of baseless accusations, choosing the path of civilized dialogue over existing problems and concerns," she said.

The measures include asset freezes and travel bans and target those who breach human rights, as well as those who support or financially profit from rights abuses.