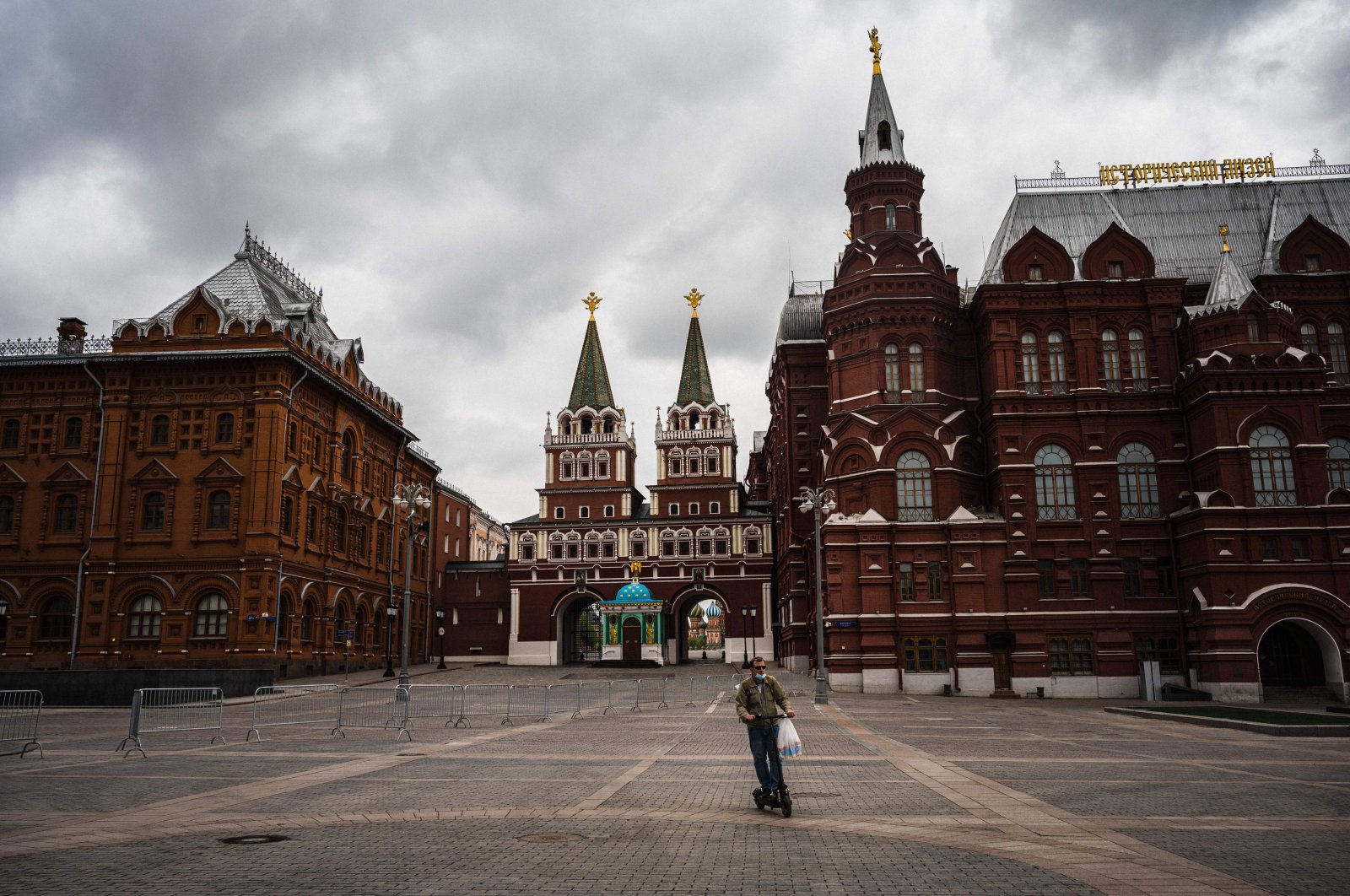 As much of Europe is now easing itself out of confinement, Russia becomes the continent’s new COVID-19 hot spot with nearly 200,000 confirmed infections and a rapidly rising caseload

As the number of coronavirus cases worldwide tops 4 million, Russia emerged as Europe's new hot spot with another record rise in coronavirus infections propelling the country past Germany and France to the fifth-highest tally in the world.

The number of people confirmed to have the coronavirus in Russia has exceeded 200,000, data posted on an official website set up by health authorities showed on Sunday. The total number of cases increased to 209,688 after another 11,012 tests came back positive in the last 24 hours, it showed, with the total number of people dying since the outbreak began remaining relatively low at 1,915. The trend will likely make the number of Russia's confirmed cases the largest in Europe in a matter of days.

However, officials have said the daily rate, which has been over 10,000 for the past seven days, has much to do with aggressive testing. Russia has performed 5.4 million tests, while Britain less than 2 million. Most of the cases are in or around Moscow, and some regions have already begun to lift lockdown restrictions.

The Moscow mayor announced last week that industries and construction sites will begin work on May 12, but that masks and gloves will now be mandatory in public areas and shops. The Russian capital has made special passes required for moving around outside, but many people can be seen in the streets, especially in good weather.

Meanwhile, much of Europe is now easing itself out of confinement as hope has been rising that the worst of the global catastrophe, which has killed more than 270,000 people, has passed.

Italy, where the total death toll on Friday passed 30,000, plans to allow worshippers to return to church, while Denmark said cinemas, museums and zoos would reopen on June 8.

In France, the French government is easing some of the closure and home-confinement orders it imposed March 17 to curb infections, with businesses permitted to reopen, residents cleared to return to workplaces and schools welcoming some students again starting Monday. Due to the slow startup, as well as ongoing fears about COVID-19 in hard-hit France, school attendance will not be compulsory right away. Parents and guardians may keep children at home and teachers will provide lessons like they have during the nationwide lockdown.

The European Commission, meanwhile, recommended that the 27-nation bloc extend its ban on the nonessential entry of visitors until June 15. "The situation remains fragile both in Europe and in the world," it said in a statement.

The virus that has infected 3.9 million people worldwide overshadowed one of the most important dates on the European calendar, the anniversary of the end of World War II on the continent. Parades and commemorations to mark 75 years since Nazi Germany's surrender were canceled or scaled down Friday. Russia, which marks the occasion a day later than western Europe, Saturday held muted celebrations after becoming the new virus hot spot. A Red Square parade was postponed and President Vladimir Putin instead gave a speech at a war memorial inside the Kremlin walls. He made no mention of the coronavirus but hinted at the struggle Russians are facing against the pandemic. "Our veterans fought for life, against death. And we will always be equal to their unity and endurance," Putin said.