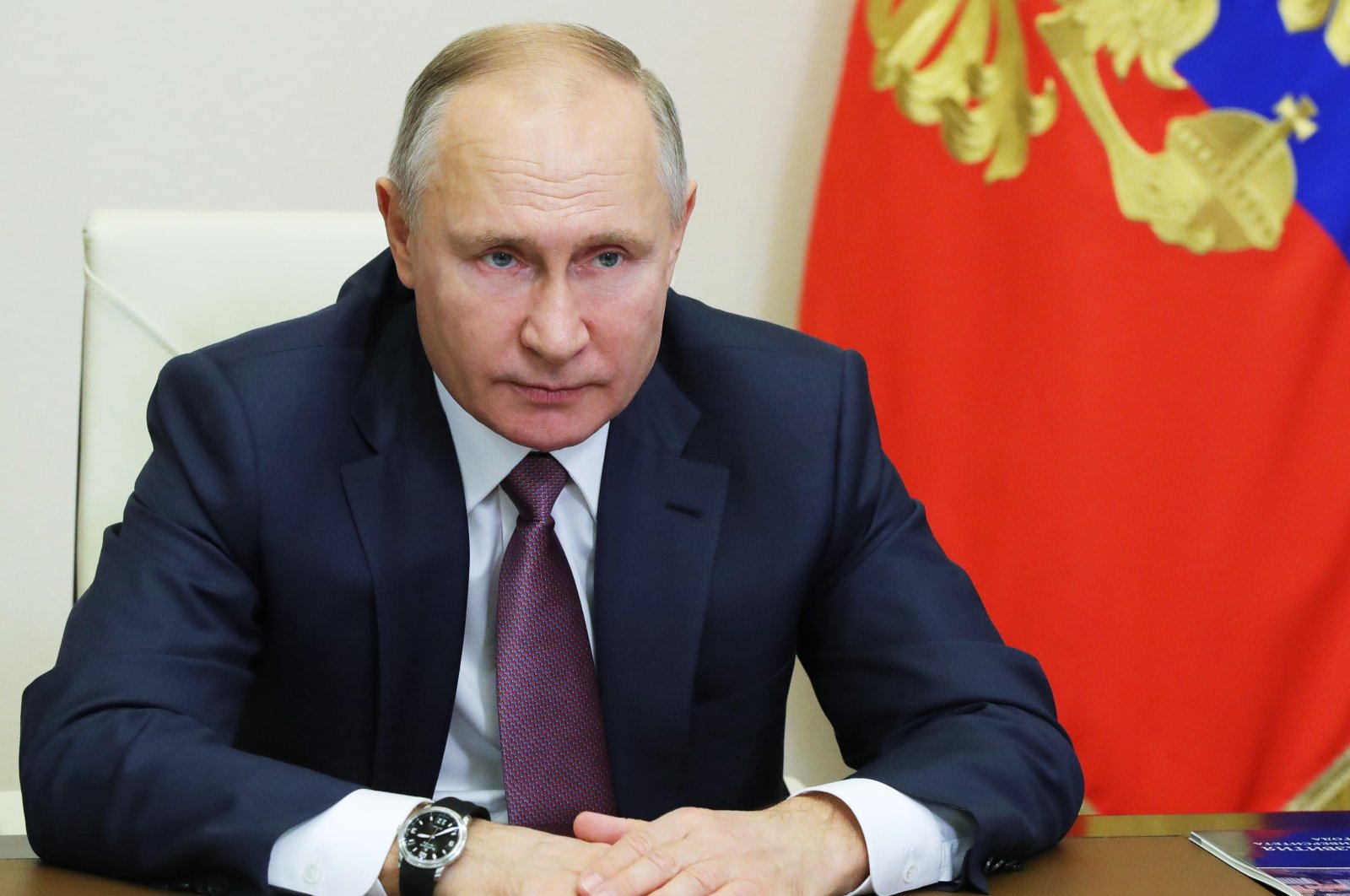 Russia on Tuesday expanded its list of German citizens who will be denied entry to the country.

The move came in response to the EU's decision to ban Russian citizens accused of cyberattacks on the German parliament from entering its territory, the Russian Foreign Ministry said, without specifying who exactly or how many individuals were sanctioned.

"According to the diplomatic principle of reciprocity, senior employees of the German security and intelligence services that are part of the system of the German Defense Ministry were chosen to be included in the Russian stop list," the ministry said.

It said Russia repeatedly appealed to Germany with a proposal to conduct a joint investigation into the alleged involvement of Russian citizens in the 2015 cyberattacks, but German authorities "persistently ignored these proposals."

"This approach shows that Berlin has never really been interested in a real investigation of the so-called ‘case of Russian hackers'," it said.

The ministry also warned it was prepared to take further action if the German authorities "continue their confrontational line".

The EU and U.K. in October sanctioned senior Russian intelligence officers for their alleged role in cyber-attacks on the Bundestag in 2015 when its entire computer network was taken offline.