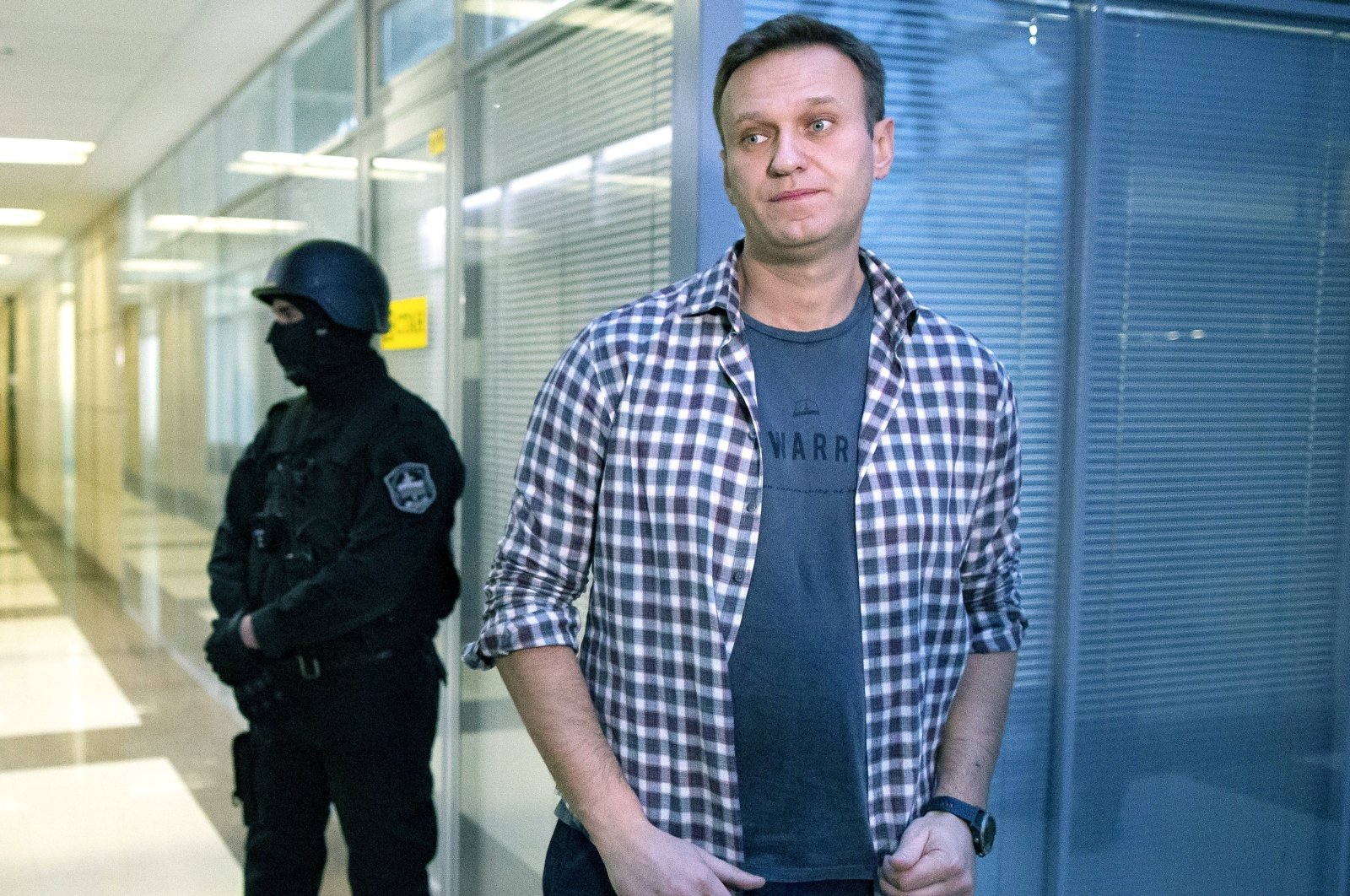 Supporters of Russian opposition leader Alexei Navalny accused the Kremlin on Tuesday of using the threat of jail to block his return from Germany, where he is recovering from an attempted poisoning.

The anti-corruption campaigner fell ill on a flight from Siberia to Moscow last August and was transferred to Berlin, with Western experts saying he had been poisoned with Novichok, a Soviet-designed toxin.

Navalny on Tuesday tweeted legal papers registered with the Moscow City Court to convert a suspended sentence into jail time and claimed Russian President Vladimir Putin was punishing him for evading the nerve agent attack.

"Putin is so enraged that I survived his poisoning that he ordered FSIN (Federal Penal Service) to go to court and demand that my suspended sentence is changed to a real one," he wrote, referring to a punishment he received in a 2014 embezzlement case.

The legal motion filed on the Moscow court website Monday claimed Navalny had violated the terms of the 2014 sentence but had no detail on who had filed the motion or when it would be considered.

He was handed a 3.5-year suspended sentence in the case and his brother Oleg was jailed but the European Court of Human Rights later ordered the Russian government to pay compensation to both men for what it said was an unjust trial.

The FSIN previously said Navalny had breached the terms of his sentence by failing to return to Russia after being discharged from the hospital in September.

"What else can they come up with so that Navalny doesn't return to Russia," his spokesperson Kira Yarmysh asked on Twitter.

He has said Russia's security agency the Federal Security Service (FSB) was behind the poisoning on Putin's orders but vowed to return to Russia after making a full recovery.

Russian investigators separately said in December they had launched a criminal probe into Navalny's alleged use of more than $4 million of donations for personal purposes.

The move was also interpreted by Navalny and his allies as an attempt to prevent him from returning to Russia.