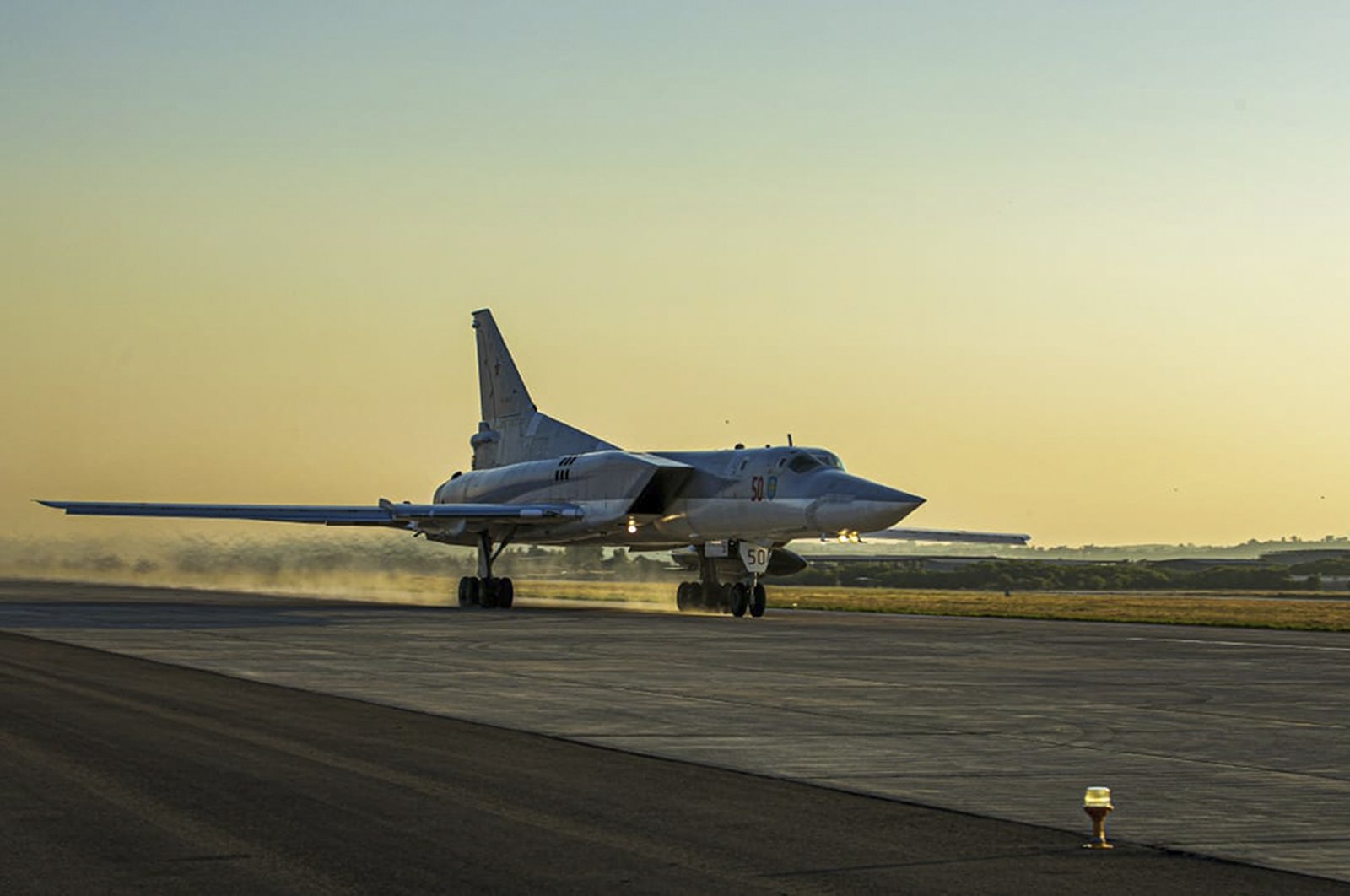 The Defense Ministry said that Tu-160 and Tu-95 strategic bombers took off from their base in the Saratov region on the Volga River and flew more than 4,000 kilometers (about 2,500 miles) to launch cruise missiles at practice targets at a firing range in the Arctic.

It said the missiles hit their designated targets.

The Russian military has increased the number and scope of its drills amid tensions with the West.