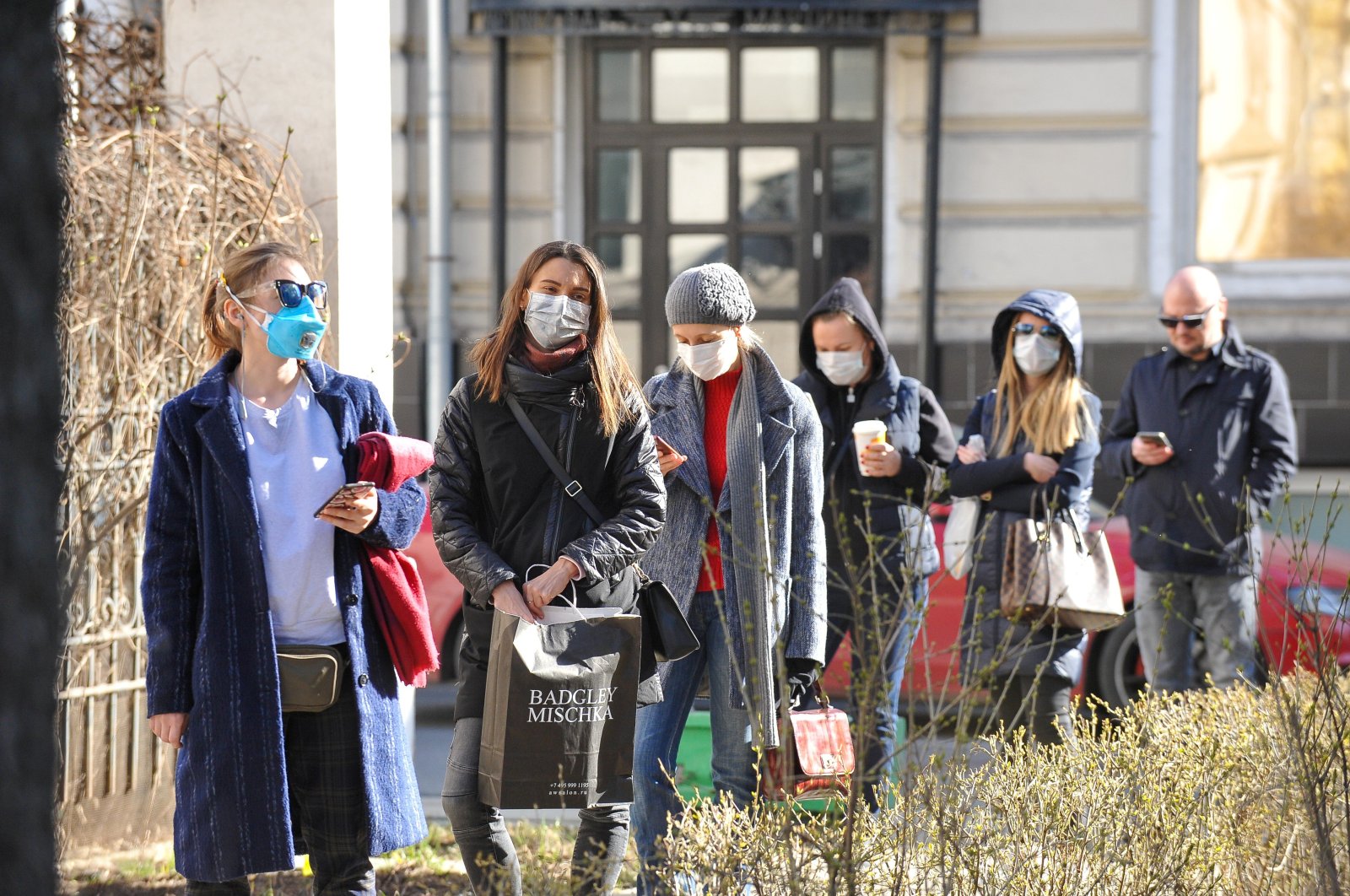 The Kremlin confirmed a coronavirus case in President Vladimir Putin's administration on Friday, and the government said measures imposed in Moscow to fight the virus should be extended across Russia.

The official tally of confirmed cases jumped by a record daily amount for the third day in a row, bringing Russia's total to 1,036. Four people have died of COVID-19, the disease caused by the coronavirus.

The Kremlin said it was taking measures to stop the virus spreading further after a staff member in the presidential administration contracted the virus. It said the person had not come into contact with Putin but declined to identify them.

Putin has declared next week a nonworking week, and Moscow, the vast country's worst-affected area, will this weekend close all cafes, restaurants and shops apart from those selling food and medicine, until April 5. International flights have also been suspended.

On Friday, Prime Minister Mikhail Mishustin said measures in place in Moscow to halt the spread of the virus should be imposed across the country and urged Russians to stay at home and refrain from all but essential trips.

"Maybe on these days you were planning to visit a shopping center, pop into a cafe, go to a health resort, but it is important to understand that coronavirus comes from these trips, you get infected in crowded places," he said.

Mishustin also ordered the country's huge network of state-run hotels, resorts and recreational facilities to shut down from March 28 until June 1.

The number of confirmed coronavirus cases in Russia remains much lower than in many European countries, but the mayor of Moscow told Putin on Tuesday that the real scale of the problem in the capital far exceeded official figures.

An opinion poll by the Moscow-based Levada Centre showed the majority of Russians, some 59 %, do not believe the official figures. Some 24% said they "absolutely" did not believe them, and 35% said they only partially believed them, the poll showed.

Anna Popova, the head of the state consumer health watchdog, said Russia was not yet seeing signs of an exponential growth in cases. Putin has said he hopes Russia would defeat coronavirus in two to three months if it imposed tough measures quickly.