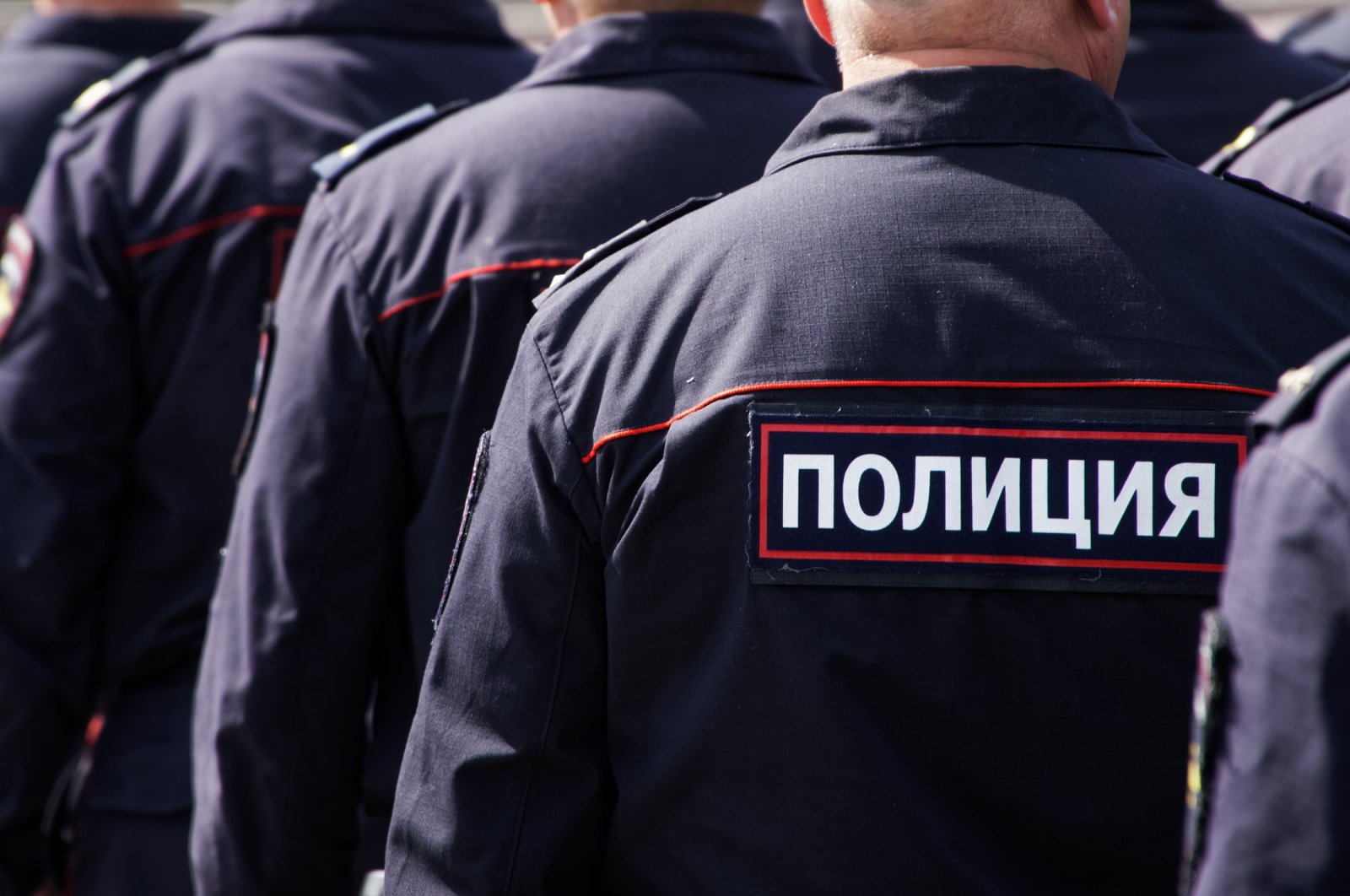 Russian security forces detained five Crimean Tatars in dawn raids carried out in Crimea, in a move criticized by Ukraine.

The raids were conducted at the homes of the individuals at around 5 a.m. local time on Tuesday, Anadolu Agency (AA) cited the Crimea Solidarity Platform as saying.

On Monday, Dzhaparova praised Turkey for being one of the most active supporters of the Crimea issue on the international level. The Crimean Platform was established in October 2020 as part of Ukraine's strategy to clear Crimea of Russian forces.

Turkey was among the first countries to voice support for the Crimean Platform to be held on Aug. 23. Crimean Tatars are a Muslim community indigenous to the Black Sea peninsula.

Most Crimean Tatars opposed Moscow's annexation of the Crimean Peninsula. Russian authorities have since cracked down on the community, banning their assembly and television channel as well as detaining and jailing dozens of activists.