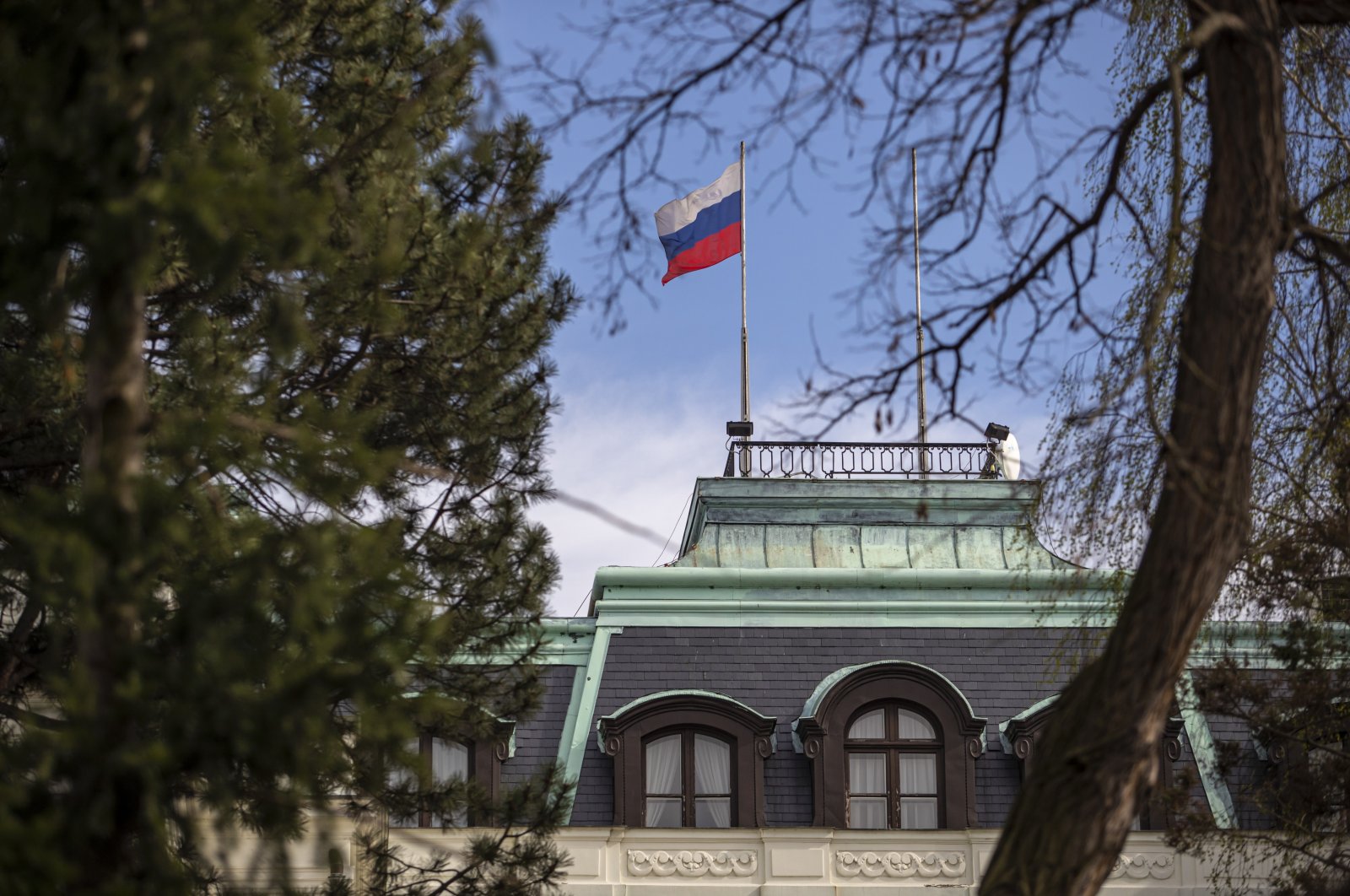 Russia Monday said that it was expelling an Italian diplomat and summoned Italy's ambassador to its foreign ministry in response to the "unfriendly" removal of two Russian officials from Italy in March over spying allegations.

The foreign ministry said it had summoned Italy's ambassador and that he was informed Russia was "declaring 'persona non grata'" Rome's naval attache in Moscow, who would have 24 hours to leave the country.

The foreign ministry expressed its "deep regret" at the decision to expel the deputy naval attache of the Italian Embassy in Moscow with 24 hours notice, saying, "We consider the decision unfounded and unjust because it is in retaliation for a legitimate measure taking by the Italian authorities in defense of their own security."

Romania also said Monday it will expel a Russian diplomat, the latest European country to do so in solidarity with the Czech Republic, which is involved in a spat with Moscow.

The deputy military attache at the Russian Embassy in Bucharest, Alexei Grichayev, would be declared "persona non grata ... in view of his activities and actions contrary to the Convention of Vienna on diplomatic relations," the foreign ministry said in a statement.

Romania's foreign minister Bogdan Aurescu summoned Russian Ambassador Valery Kuzmin to his offices on Monday, according to the statement.

The Czech government has accused the Russian secret services of being behind an explosion that killed two people at an arms depot in the eastern Czech Republic in 2014, which President Milos Zeman Sunday likened to terror attacks.

After Prague expelled 18 Russian diplomats over the allegations, Moscow retaliated by kicking out 20 Czechia Embassy staff, sending bilateral relations to their lowest point in decades.