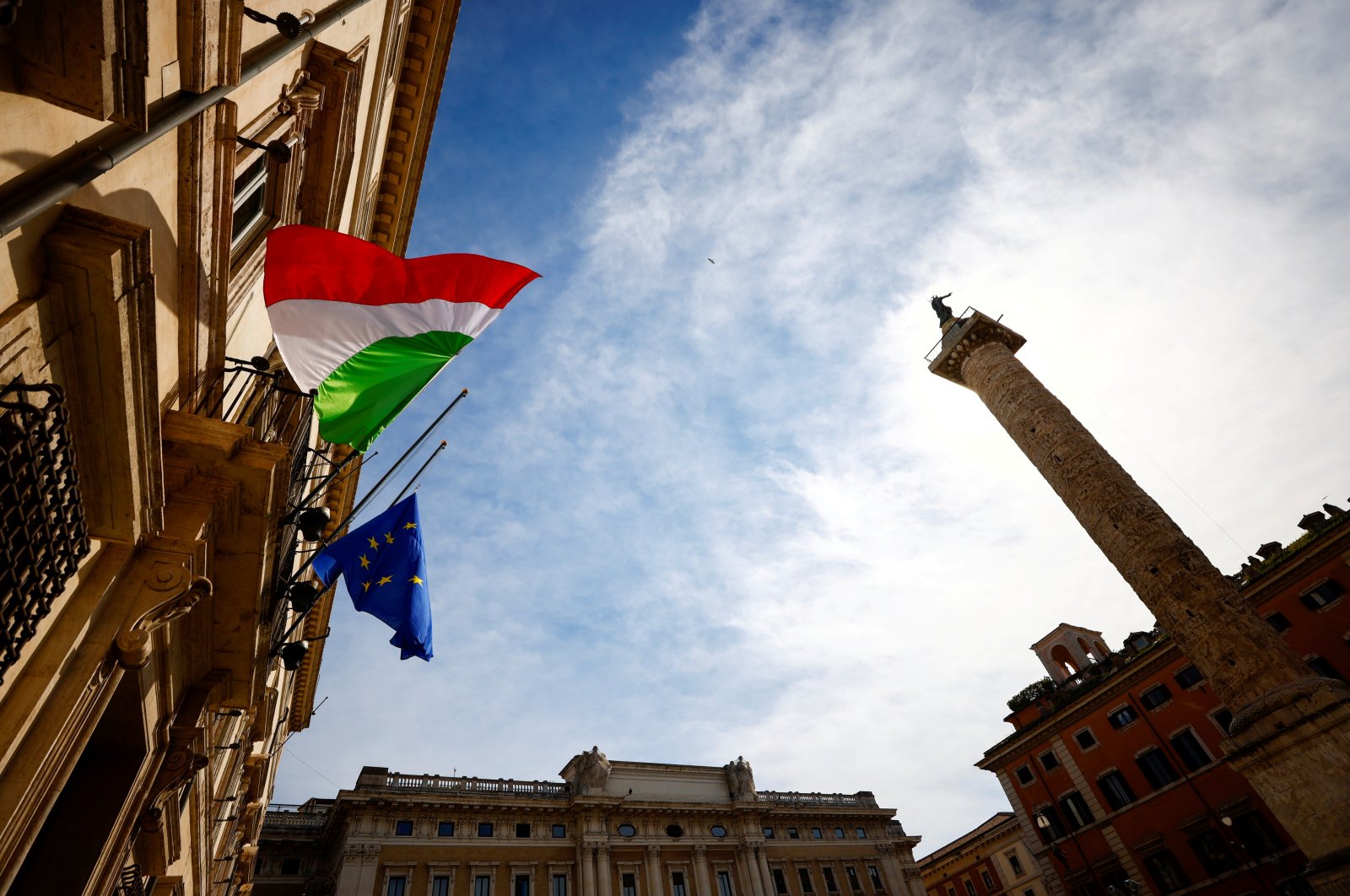 The frigate captain was arrested on spying charges after a "clandestine meeting" with one of the Russians late on Tuesday in Rome, according to a police statement.

Special operations police stopped both men but only the Italian was arrested. He is accused of passing on "confidential documents" in exchange for money.

One of the Russians, an embassy official, avoided custody thanks to diplomatic immunity, police said.

The diplomat was notified of "the immediate expulsion of the two Russian officials involved in this very serious affair," Di Maio said.

According to La Repubblica newspaper, the navy captain worked at the office of the Chief of the Defense Staff and had access "to a wide range of documents" concerning both Italian defense and NATO activities.

Corriere della Sera newspaper said the captain was paid 5,000 euros ($5,860) in cash by the Russian.

Police said the suspected spy was discovered after long investigations led by Italy's domestic intelligence agency External Intelligence and Security Agency (AISI), with support from the Chief of the Defense Staff.

La Repubblica said it was the "most serious" incident with Russia since the end of the Cold War, recalling a 1989 incident when Russian and Bulgarian spies were discovered in Italy.

Moscow is embroiled in a series of rows with the West, most recently over the jailing of Kremlin critic Alexei Navalny, a move that triggered European Union sanctions against senior Russian officials.

However, Italy is one of the countries within the EU and NATO that has the warmest relations with Russia. Former Prime Minister Silvio Berlusconi is a friend of Russian President Vladimir Putin.

The Russian embassy in Rome confirmed that an official in the office of the military attache was stopped by police Tuesday, but said it was "inappropriate to comment" in detail.

"In any case, we hope that what happened will not affect the bilateral relationship between Russia and Italy," the embassy said.

"We don't have information about the reasons for or the circumstances of this detention," he said.

"But in any case, we hope that the very positive and constructive nature of Russian-Italian relations will continue and will be preserved."

Bulgaria, an EU and NATO member like Italy, expelled two Russian diplomats last week after six people were arrested, including several defense ministry officials, on suspicion of spying for Russia.

Also last week, the Kremlin issued a statement in which Putin bemoaned "the unsatisfactory state of Russia-EU ties", which he blamed on the "unconstructive, often confrontational policies of our partners."

Earlier this month, relations between Moscow and Washington sank to a new low after U.S. President Joe Biden called the Russian president a "killer", which prompted Putin to say: "It takes one to know one."