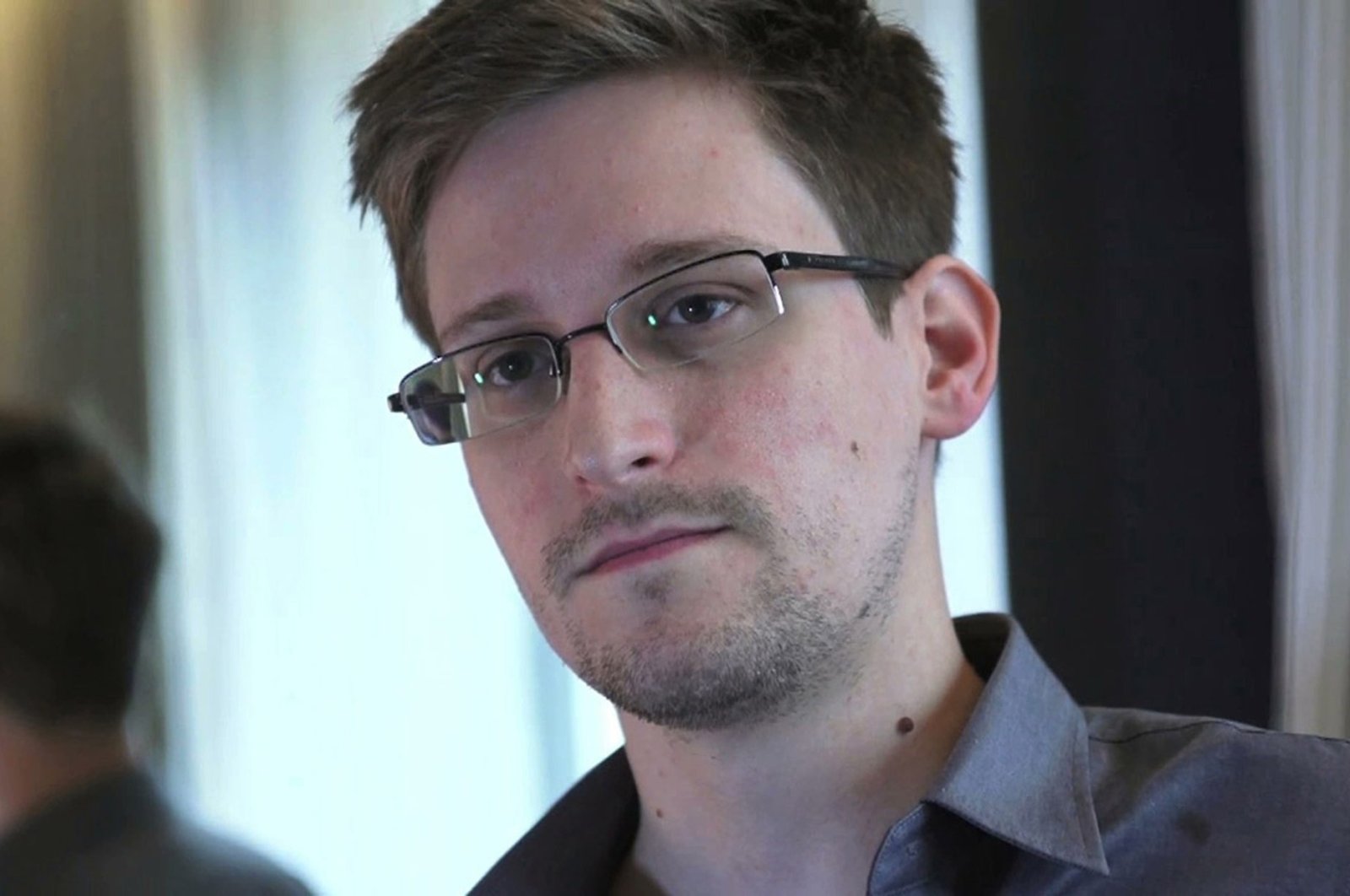 Former U.S. spy agency contractor Edward Snowden is seen in this still image taken from video during an interview by The Guardian in his hotel room in Hong Kong on June 6, 2013. (Reuters Photo)
by Compiled from Wire Services Oct 22, 2020 3:04 pm
RECOMMENDED

Snowden fled the United States and was given asylum in Russia after he leaked secret files in 2013 that revealed vast domestic and international surveillance operations carried out by the U.S. National Security Agency.

Kucherena, told TASS his client was not yet considering applying for a Russian passport.

Earlier, Snowden's lawyer said that his client's residence permit expired on April 30, 2020, but was automatically extended due to the coronavirus pandemic until June 15, 2020. As soon as self-isolation ended, Snowden applied for a renewal of his residence permit.

Snowden has been living in exile in Russia since the summer of 2013 after spending weeks in the transit zone of Moscow's Sheremetyevo airport. Russia's immigration service in 2017 extended Snowden's residency permit to 2020 after Russian authorities granted it on Aug. 1 in 2014.

The U.S. has charged him with espionage and theft of state secrets after he released thousands of classified documents. At home, Snowden may face 10 years in federal prison on criminal charges including espionage. U.S. officials frequently stated that they will not pardon Snowden, describing his action as "betrayal."

However, U.S. President Donald Trump said in August he was considering a pardon for Snowden.