Russia looks to jail cops for planting drugs on journalist 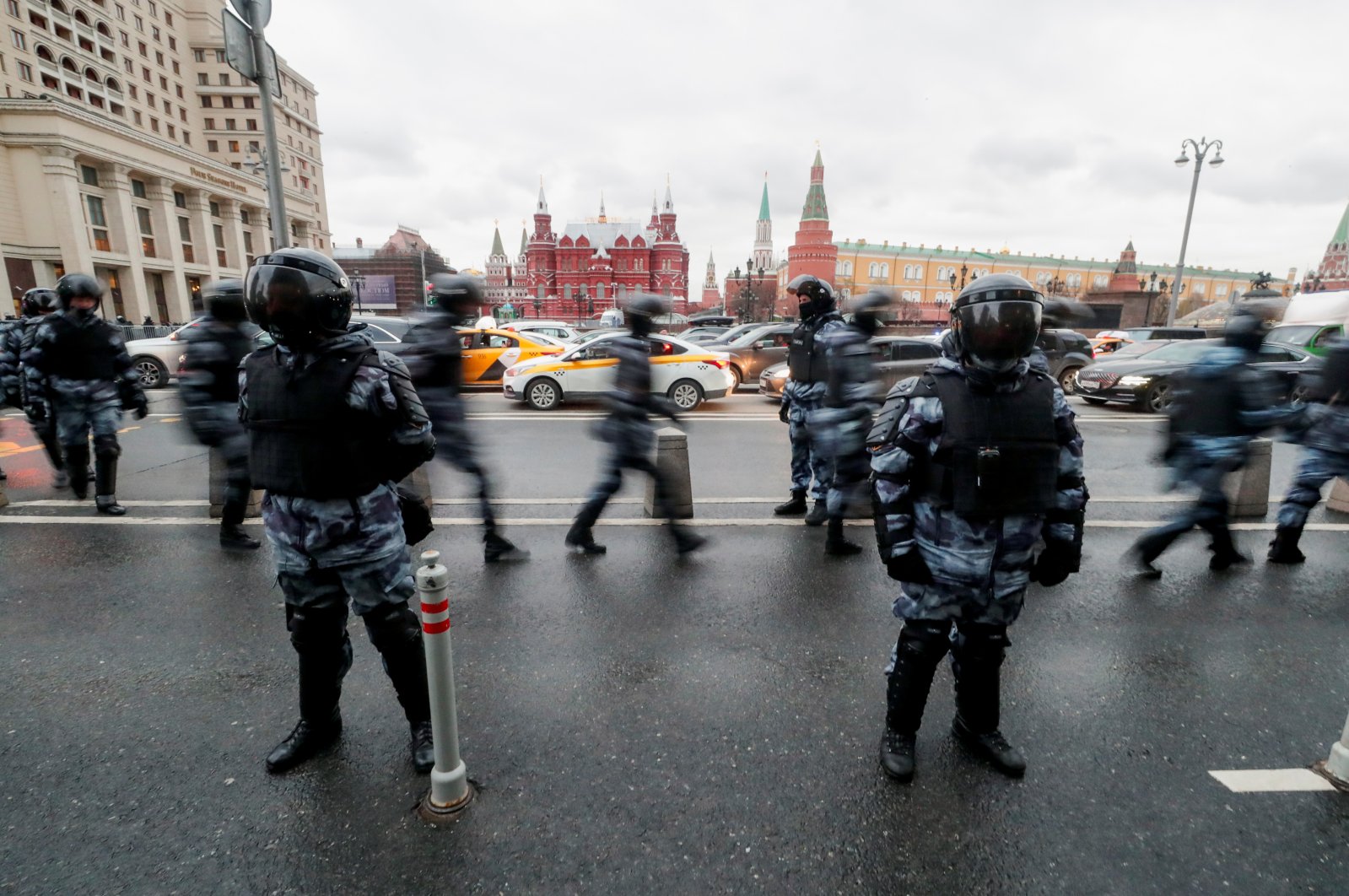 Russian news agencies reported Tuesday that a prosecutor in the case against five ex-policemen who are on trial for planting drugs on an esteemed investigative journalist has requested millions in compensation and various prison sentences for the accused, ranging between seven and 16 years behind bars.

The arrest of reporter Ivan Golunov in June 2019 on trumped-up drug charges spurred a massive campaign calling for his release led by activists and Kremlin critics.

His supporters and employer, the independent Russian-language media outlet Meduza, said the drugs had been planted on him as revenge for his work.

Golunov, 38, was released days later after an unprecedented campaign in his support, and the five police officers who arrested him were dismissed and taken into custody in January 2020.

A lawyer for one of the accused former policemen told the Interfax news agency Tuesday that a prosecutor had requested 16 years behind bars for Igor Lyakhovets, who investigators say directed the operation.

The lawyer added that the prosecution is also seeking 12 years in a penal colony for three of Lyakhovets' subordinates, who together with their former boss have denied their guilt.

The fifth defendant, who confessed to the crime, is facing seven years behind bars.

Investigators have accused the men of falsifying the results of evidence-gathering operations and illegally buying, storing and transporting drugs.

The final arguments were heard in a Moscow court behind closed doors, according to Golunov's lawyer Sergei Badamshin. He added that the next hearing will take place on Thursday.

Golunov is celebrated for detailed investigations into power structures in Russia including the shady funeral industry and corruption at Moscow city hall.

During his two decades in power, Russian President Vladimir Putin has silenced most of his critics and a dwindling number of independent media outlets say they are coming under increasing state pressure.

The move could see it face steep fines if it does not disclose its source of funding or label all of its publications with the relevant tag.