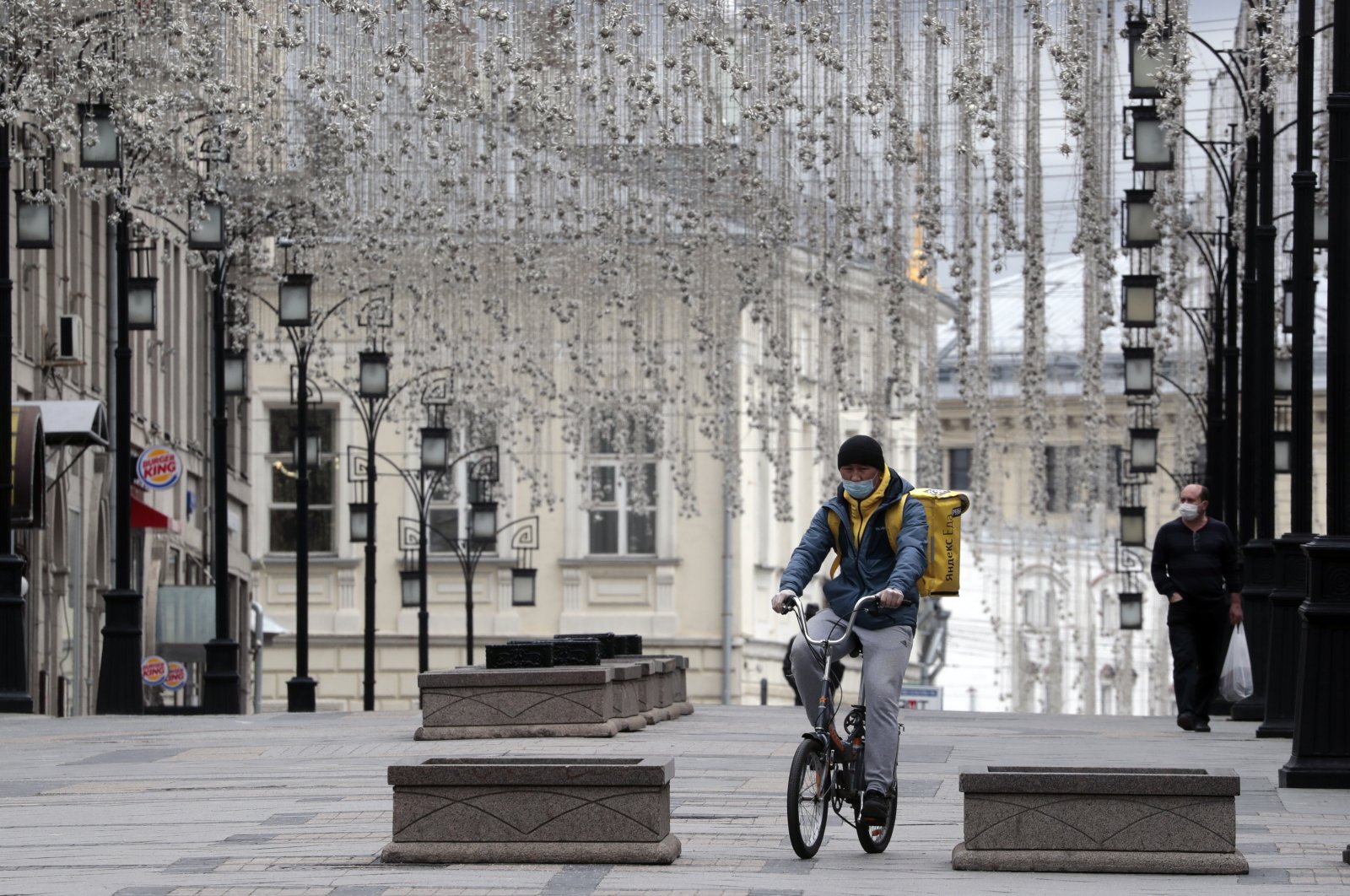 Russia's coronavirus cases overtook Italian and British infections on Monday to become the third highest in the world after a record daily rise hours before President Vladimir Putin was due to review the country's lockdown regime.

The official tally surged to 221,344, meaning Russia now has more registered cases than Italy or Britain and only trails Spain and the United States, as the number of new cases of the novel coronavirus jumped by 11,656 in the past 24 hours.

More than half of all cases and deaths are in Moscow, the epicenter of Russia's outbreak. On Monday, it reported an overnight increase of 6,169 new cases, bringing its official total to 115,909.

Russian officials attribute the rising, large number of cases to a massive testing program which they say has seen over 5.6 million tests conducted.

Four top Russian officials in two weeks, including Prime Minister Mikhail Mishustin, were hospitalized due to the outbreak.

Amid tough measures, including a lockdown of the capital Moscow, ban on entry of foreigners and stateless people, and suspension of international air and railway traffic, the Moscow mayor announced that industries and construction sites will begin work on May 12, but that masks and gloves will now be mandatory in public areas and shops. The Russian capital has made special passes required for moving around outside, but many people can be seen in the streets, especially in good weather.