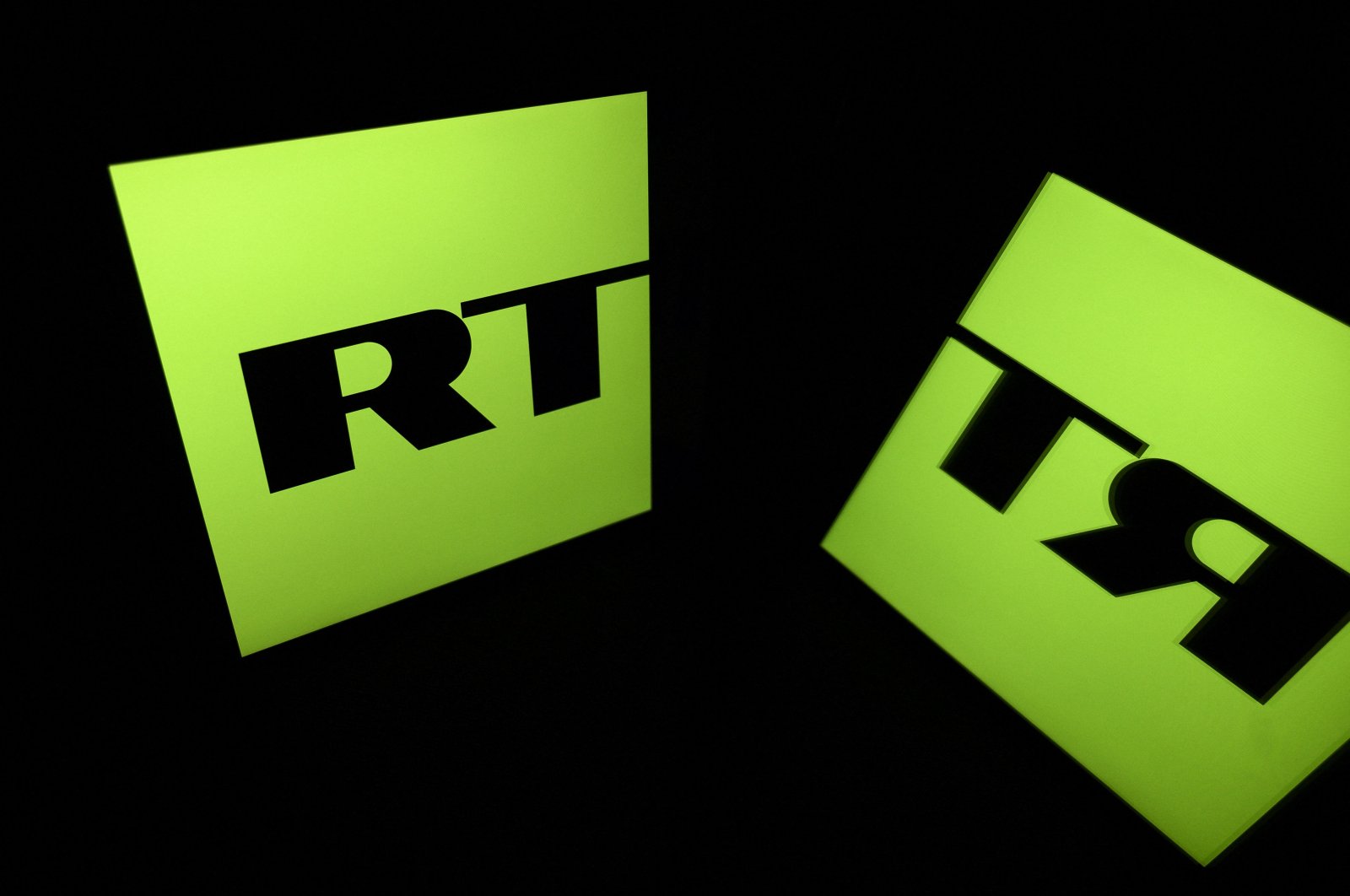 Russian state broadcaster RT's German-language channel went off air Wednesday over an invalid satellite license, German regulators said, in the latest escalation of a media spat between the two countries.

Germany's MABB media watchdog said RT DE had neither requested nor been granted a broadcasting license in the country.

European satellite operator Eutelsat confirmed it had suspended the channel at the request of German regulators, "effective as of today."

RT DE said the latest attempt to block its broadcasts was "illegal" and the result of political pressure from Berlin, at a time of diplomatic tensions between Germany and Russia.

It says the channel is headquartered in Moscow and has a Serbian license for cable and satellite transmission, which RT says allows it to be broadcast in Germany under European law.

Germany's MABB regulatory authority however considers the Serbian license insufficient because RT DE "is in German and aimed at the German market."

It has therefore initiated proceedings against the Berlin-based RT DE Productions company.

"The broadcaster has until the end of the year to comment on the matter," said MABB director Eva Flecken.

Launched in 2005 as "Russia Today", state-funded RT has expanded with broadcasters and websites in languages including English, French, Spanish and Arabic.

It has been accused by Western countries of distributing disinformation and Kremlin-friendly propaganda.

Russian President Vladimir Putin on Tuesday called for an end to the "discrimination" against RT.

Speaking to RT on Wednesday, Foreign Minister Sergey Lavrov said he could not rule out retaliation for the satellite block.

"From the beginning, German authorities did everything they could to give a bad image of your channel (RT) in German society," he said.

"Until recently, we didn't want to go down that same road, stifling the press... but I can't exclude that we'll respond."

Luxembourg earlier this year refused to grant a license for RT to broadcast a German-language channel from the country because its operations were largely based in Germany.

Lithuania and Latvia, both former Soviet countries on Russia's border, have banned the channel.

Russia's media regulator has demanded that YouTube reinstall the newest channel, decrying "an act of censorship."

The media row threatens to further strain ties between Russia and Germany, after a Berlin court last week sentenced a Russian to life in jail over a 2019 assassination on German soil it says was ordered by Moscow.

Like other Western countries, Germany has also voiced alarm at Russian troop movements on the border with Ukraine.

New Foreign Minister Annalena Baerbock, who has called for Berlin to take a firmer line with Moscow, said Wednesday that "dialogue" was now essential to defuse a "major crisis."