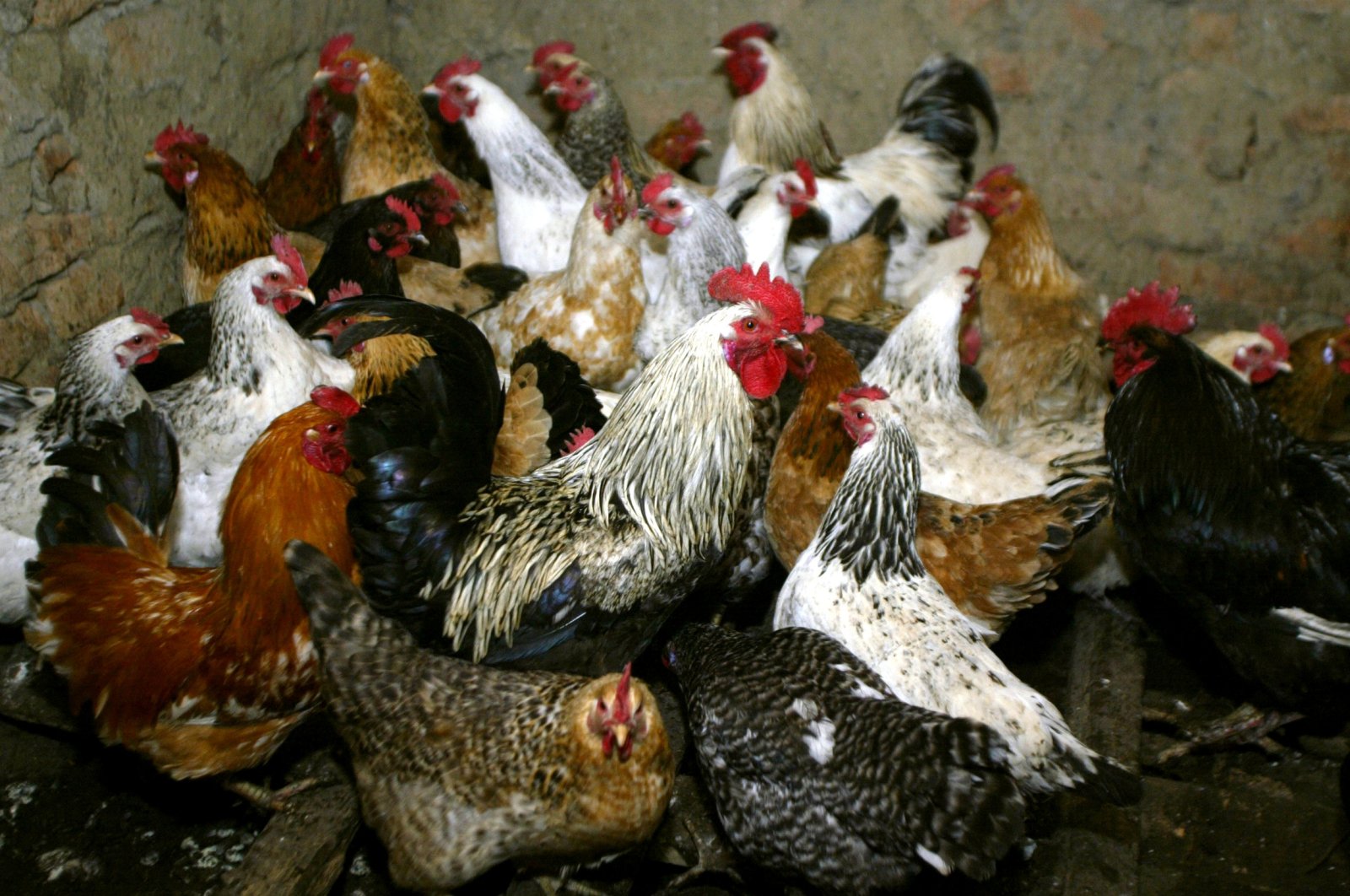 Russia has registered the first case of a strain of bird flu virus named AH5N8 being passed to humans from birds and has reported the case to the World Health Organization (WHO), Anna Popova, head of consumer health watchdog Rospotrebnadzor, said on Saturday.

Russia reported the case to the WHO "several days ago, just as we became absolutely certain of our results," Popova said on Rossiya 24 state TV.

There was no sign of transmission between humans so far, she added.

Previously another strain of bird flu – H5N1 – has been known to spread to humans.

Seven workers at a poultry plant in Russia's south were infected with the AH5N8 strain when there was an outbreak at the plant in December, she said, adding that they feel fine now.

"This situation did not develop further," Popova said.

The WHO did not reply to a Reuters' request for comment.