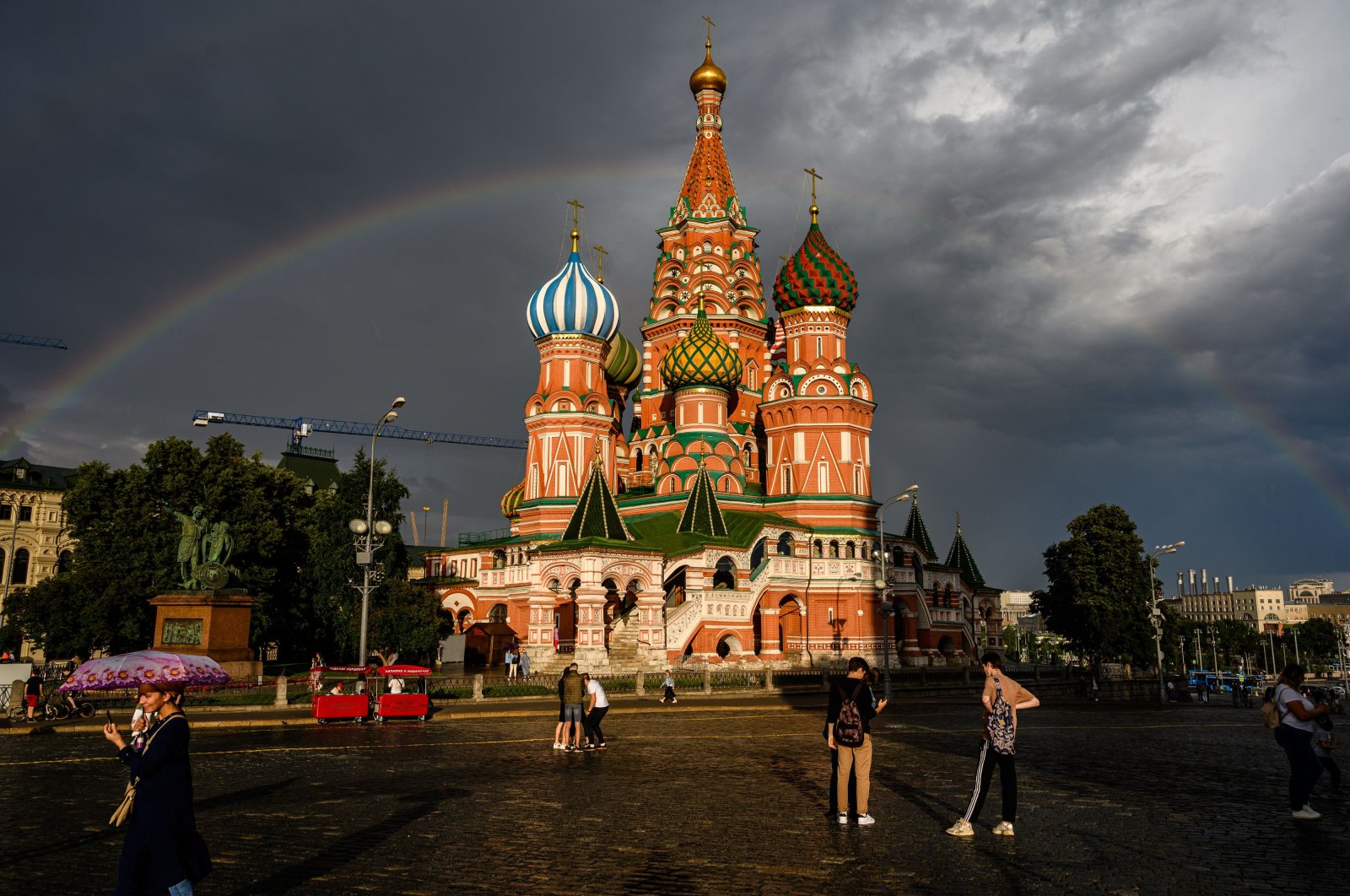 Russia's Federal Security Service (FSB) said on Monday it had thwarted a planned militant attack in Moscow and killed the man suspected of plotting it, Russian news agencies reported.

The FSB said the suspect, who, they said, had planned to carry out an attack in a crowded public place in the Russian capital, had opened fired at law enforcement officers when they tried to arrest him in the outskirts of Moscow and been shot dead.